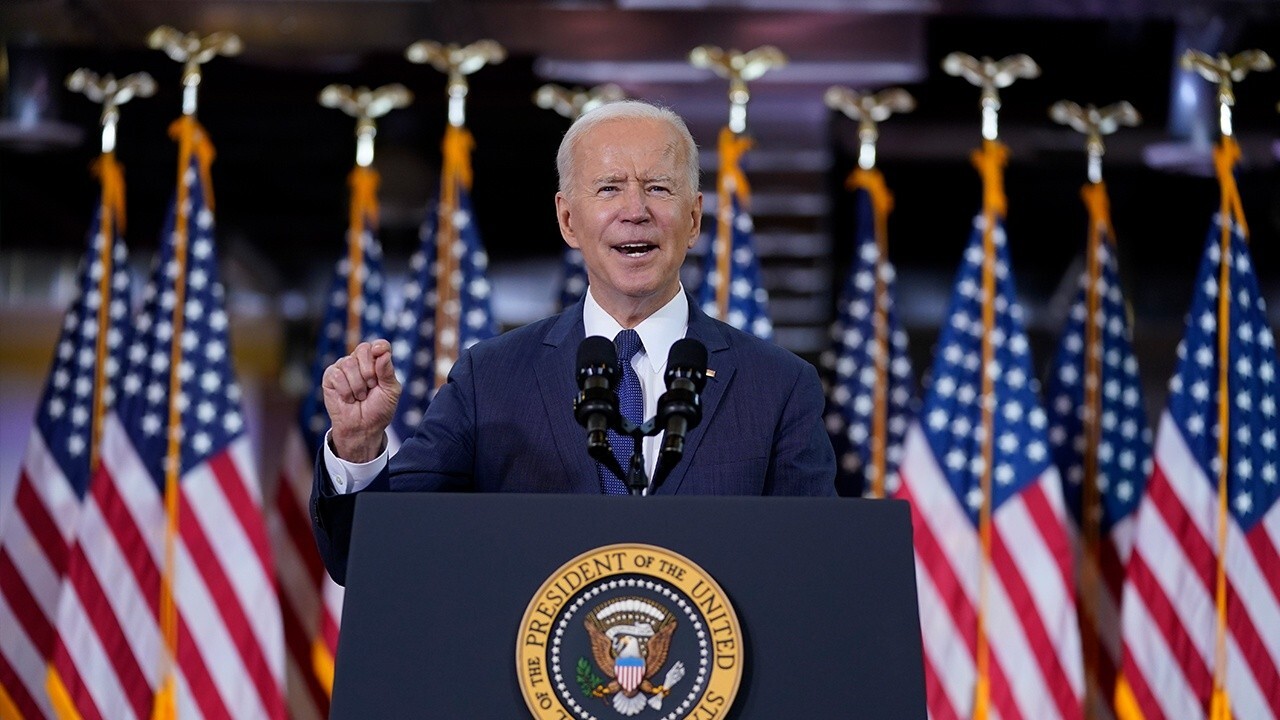 President Biden wants to raise taxes on corporations in order to fund his sweeping $2.3 trillion spending plan – but the success of the proposal may hinge on whether the rest of the world also commits to higher rates for businesses.

Companies employ a litany of tactics to reduce their liability, often by shifting profits, and tax revenues, to low-tax countries such as Bermuda, the Cayman Islands or Ireland, regardless of where the sale was made. The practice by American and foreign multinationals costs the U.S. tens of billions of dollars each year, according to the Treasury Department.

Enter the global minimum tax rate: Last month, Treasury Secretary Janet Yellen embraced a long-stalled effort to revamp the international tax system, throwing the full weight of the U.S. government behind a broader effort to crack down on tax avoidance by multinational corporations. By getting all countries to agree to a minimum corporate tax rate, the Biden administration is seeking to eradicate certain tax havens without hurting the competitiveness of American firms.

"Together we can use a global minimum tax to make sure the global economy thrives based on a more level playing field in the taxation of multinational corporations, and spurs innovation, growth, and prosperity," Yellen said in an April speech.

The Paris-based Organization for Economic Cooperation and Development (OECD), a group of 37 mostly wealthy countries, has pushed for years to eliminate corporate strategies that "that exploit gaps and mismatches in tax rules to avoid paying tax." The global minimum tax would apply to companies' foreign earnings, meaning that countries could still establish their own corporate tax rate at home. Biden is pushing to raise the U.S. corporate tax levy from 21% to 28%, reversing part of Republicans' 2017 tax overhaul.

The OECD said last month that governments mostly agree on the mechanics of the global minimum tax, although they still need to agree on a specific rate. Biden is pushing to raise it to 21% – a move that's gaining momentum among other international officials – and wants to couple it with eliminating exemptions on income from countries that do not enact a minimum tax. Should the OECD reach an agreement on a global minimum tax, it would be non-binding, meaning that individual countries would have to determine whether or not to enact it.

"Will Biden get to 21%, or will it be a bit lower? We’ll see," Pascal Saint-Amans, director of the center for tax policy at the OECD, said Wednesday. "As for the rest of the world, I doubt we’ll be at 21%, but would we be at a rate nearing 21%? I have good hope that is possible."

The nations negotiating the global tax rate have set a summer deadline for striking a deal. The OECD previously estimated that a global minimum could raise revenue by $100 billion, a figure that would be even higher if the Biden proposal takes effect. (Countries previously floated the possibility of a 12.5% flat rate).