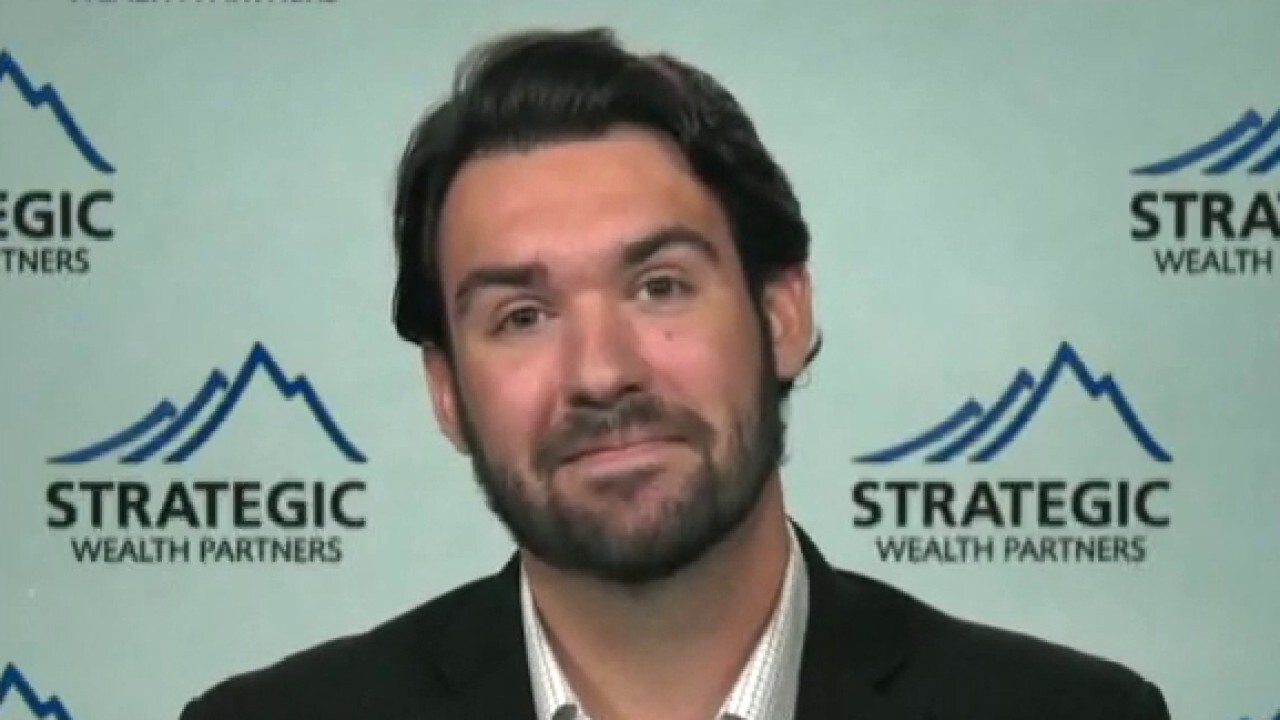 The run of strong hiring may have slowed in August -- with the delta variant's spread having an impact.

The variant may have discouraged some Americans from flying, shopping and eating out.

The government will issue the monthly employment report Friday morning.

The Labor Department is expected to say the U.S. economy added 728,000 new nonfarm jobs last month. That would be down from July’s stronger-than-expected tally of 943,000.

Some analysts are more pessimistic, expecting job growth of 500,000 or less.

The unemployment rate is anticipated to fall 0.2 percentage points to 5.2%, the lowest since March 2020.

Friday's report will wrap a week of labor-related reports, including the ADP report on private-sector hiring and the weekly jobless claims numbers.

On Thursday, the Labor Department said 340,000 Americans filed for first-time jobless benefits in the week ended Aug. 28, down 14,000 from the prior week.

On Wednesday, ADP reported the economy added 374,000 private-sector jobs in August, a modest increase from the downwardly revised 326,000 jobs added in July. Analysts surveyed by Refinitiv had expected the addition of 613,000 jobs.

Employers are still struggling to fill jobs to meet strengthened consumer demand and have posted a record-high number of openings.

A few months ago, many economists, along with officials at the Federal Reserve and the White House, had looked forward to September and the ensuing months as a period when the job market would return to a consistently strong state from the brief but deep pandemic recession.

Supporting that theory was increased vaccinations and that people would be eager to take jobs as fears surrounding the virus waned.

And with a $300-a-week federal unemployment supplement set to expire next week, Fed Chair Jerome Powell and others speculated that more of the unemployed would be looking for work.

The spread of the virus' delta variant has called some of those expectations into question.

Americans have been buying fewer plane tickets and reducing hotel stays. Restaurant dining, after having fully recovered in late June, has declined to about 10% below pre-pandemic levels.

Walmart announced this week that it will hire 20,000 people to expand its supply chain and online shopping operations.

Amazon said Wednesday that it is looking to fill 40,000 jobs in the U.S., mostly technology and hourly positions. And Fidelity Investments said Tuesday that it is adding 9,000 jobs, including in customer service and IT.