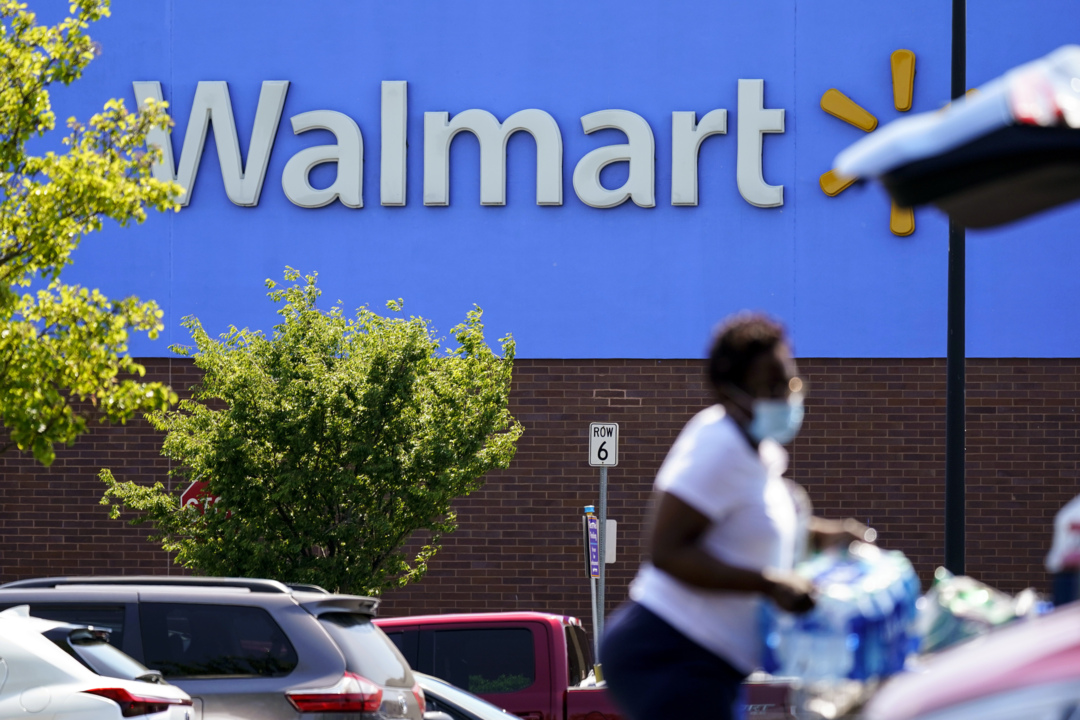 Burt Flickinger, Strategic Resource Group Managing Director, notes currently there are 'product shortages of unprecedented proportions,' which leads to a need for more workers, including drivers to move merchandise.

The number of Americans filing first-time jobless claims last week fell to a pandemic-era low as supplemental unemployment benefits are set to expire.

The Labor Department said Thursday that 340,000 Americans filed for first-time jobless benefits in the week ended Aug. 28, down 14,000 from the prior week. The reading was the lowest since March 14, 2020.

Continuing claims for the week ended Aug. 21, meanwhile, declined to a pandemic low of 2.748 million from a downwardly revised 2.908 million the week prior. Analysts were expecting 2.775 million filings.

Almost 12.2 million people received some form of unemployment assistance, an increase of more than 178,500 from the previous week. That was less than half of the 29.7 million that filed a year earlier but well above the 2 million in each week prior to the pandemic.

The decline in filings comes as the $300 per week in supplemental unemployment benefits is set to expire on Sept. 5. About half of the states ended the additional payments early.