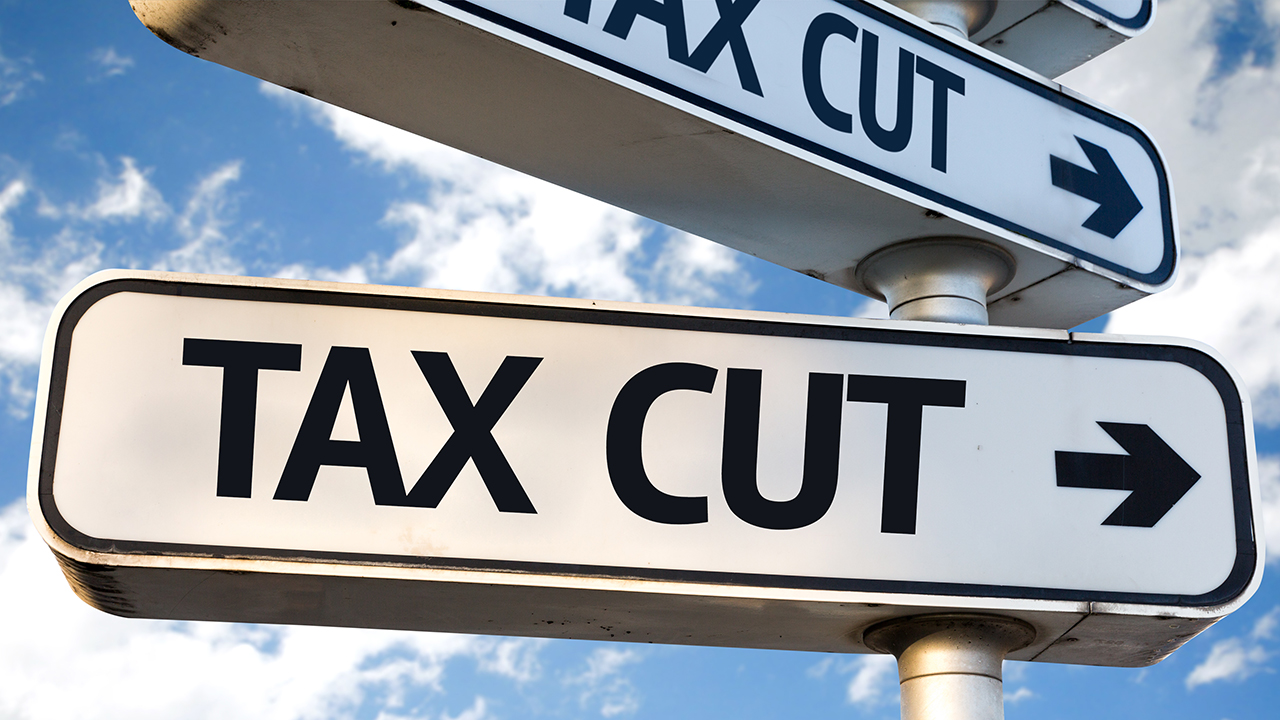 Raising taxes amid inflation 'not the answer': Laffer

Arizona is the latest state looking to lower its income tax rate, citing a budget surplus despite the economic havoc wrought by the coronavirus pandemic.

Gov. Doug Ducey last week signed a budget that includes a transition from the state’s current progressive tax structure to a flat tax rate of 2.5%, which would provide an estimated $340 reduction in the average state income tax payment.

Ducey said Arizona is able to proceed with the tax cut because the state's economy is "booming" and has generated a budget surplus.

Arizona is not the only state looking to cut taxes as the broader U.S. economy recovers from a recession.

"Many states that are in a strong fiscal position despite the pandemic view tax reform as an opportunity to make a down payment on continued long-term economic growth and to make a name for themselves as a taxpayer-friendly state, especially given the increased remote work flexibility many employers are offering," Katherine Loughead, a senior policy analyst at the Tax Foundation, said in a statement to FOX Business.

Ohio Gov. Mike DeWine recently signed a state budget for 2022-2023 that includes 3% tax cuts worth an estimated $1.6 billion. About 125,000 people will have no state income tax liability at all as the threshold for the bottom income bracket increases. The top tax bracket was also eliminated, so wealthier residents will pay a lower rate.

The budget will make a $1 billion investment in the state in order to accelerate economic growth.

Ohio’s Lt. Gov. Jon Husted said during a press conference earlier this month that the budget is balanced and officials did not have to dip into its rainy day fund.

"Every single person is going to get tax relief in the state of Ohio from this budget," Husted said.

The budget reduces the number of income tax brackets from seven to five and lowers the top rate to 6.5% from 6.925%. The state also pledged to provide hundreds of millions of dollars’ worth of rebates to people who paid taxes in the state in 2019.

Loughead added that North Carolina and Wisconsin are considering tax reforms and reductions.