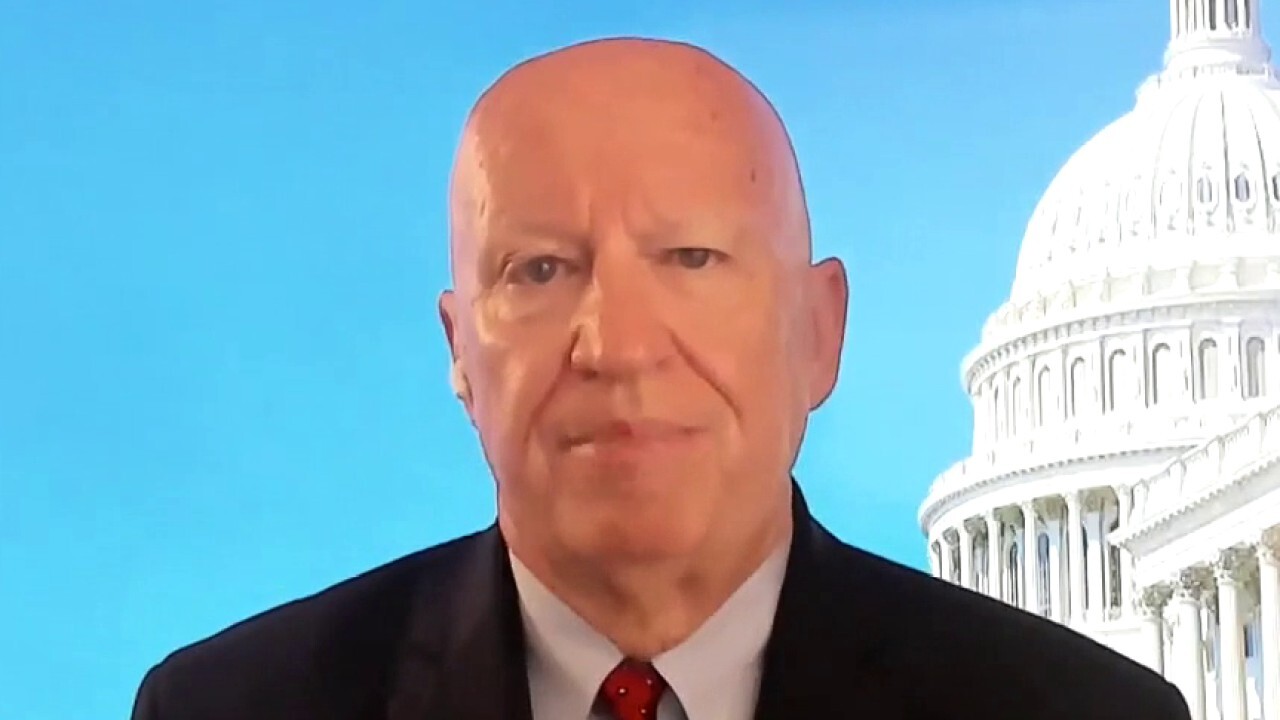 Arizona Gov. Doug Ducey signed a budget this week that includes a gradual transition to a flat tax structure in the state.

"Each and every Arizona taxpayer, no matter their income, will experience a tax cut under our historic tax reform," Ducey said in a statement on Wednesday. "That means job creators will continue to choose our state to expand operations, working families will get to decide how they spend more of their hard-earned dollars, and those who served our nation will rightfully keep more of their own money."

Ducey said the switch from a progressive state income tax to a 2.5% flat tax rate – among the lowest in the U.S. – will amount to an annual 13% tax deduction for the average resident or a $340 reduction in their state income tax payment.

The flat tax will be phased in over the course of three years beginning in 2022.

Most U.S. states have a progressive income tax structure – less than 10 have a flat tax rate, including Massachusetts, Utah, Illinois, Pennsylvania and Indiana.

Ducey said Arizona is able to proceed with the tax cut because the state's economy is "booming" and has generated a budget surplus.