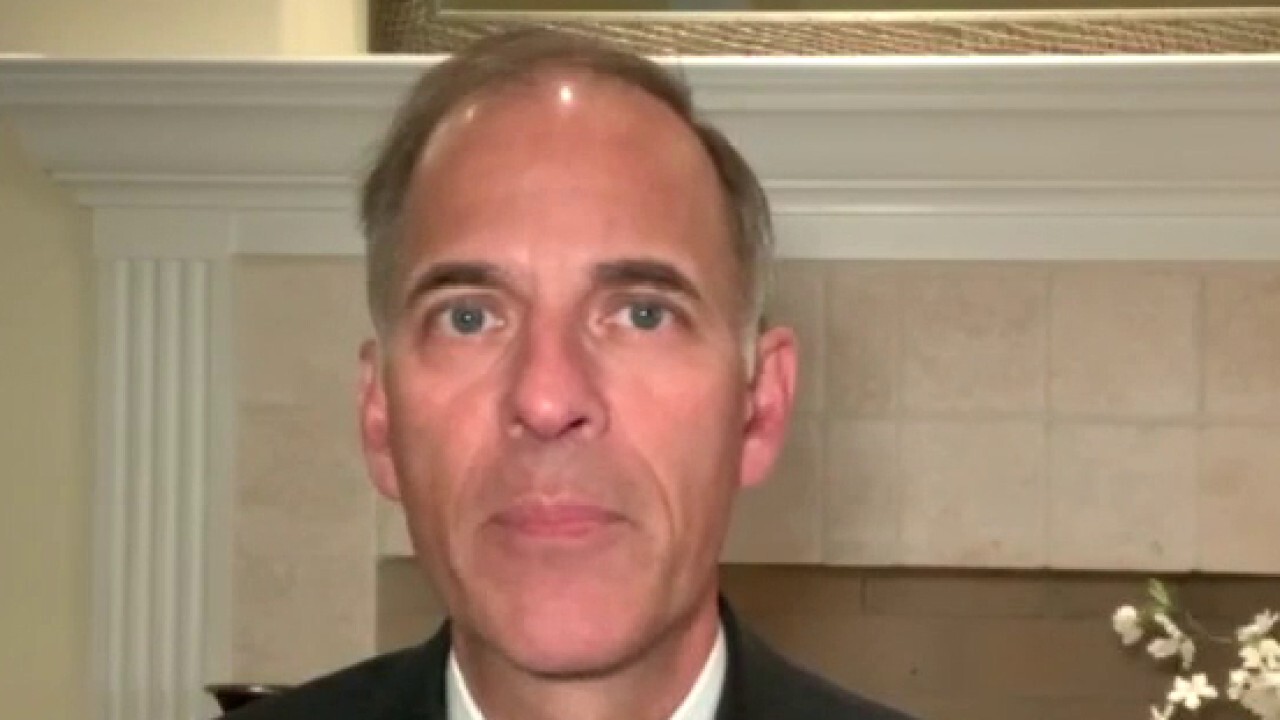 Moody's Analytics chief economist on when inflation should moderate

Moody's Analytics Chief Economist Mark Zandi explains what he believes is contributing to rising inflation and what could tame it.

Americans are increasingly worried that red-hot inflation will erode their purchasing power this year, with the cost of living soon outpacing their income.

That's according to a new study published by Primerica, a financial services firm, which found that 68% of Americans said they were concerned their income is falling behind the cost of living in December 2021. That's up from 65% in August 2021 and 56% from April 2021 and marks the highest number reported since the quarterly survey began a year and a half ago.

DECEMBER INFLATION BREAKDOWN: WHERE ARE PRICES RISING THE FASTEST?

Despite the concern over surging inflation, a majority of respondents (64%) said they felt "good" or "excellent" about their personal financial outlook, and just half of respondents said they would rate the economic health of their community as "not so good" or "poor." At the same time, 62% of Americans said their ability to save for the future is "poor" or "not so good."

"Middle-income families remain optimistic about their financial situations, while almost 9 out of every 10 households feel increasing costs for groceries and gas could impact their budgets," Primerica CEO Glenn Williams said in a statement.

Families are increasingly worried about the cost of everyday necessities like food, with 19% of survey respondents saying they are anxious about being able to pay for food and groceries. Almost all the respondents – 92% – agreed that the cost of groceries has increased recently.

Recent Labor Department data shows that average hourly earnings for all employees actually decreased 2.4% in December from the same period a year ago when factoring in the impact of rising consumer prices. On a monthly basis, average hourly earnings increased by just 0.1% in December, when factoring in the 0.5% inflation spike.

By that measure, the typical U.S. worker is actually worse off today than he was a year ago, even though nominal wages are rising at the fastest pace in years. That's because inflation is also surging. The government reported Friday that the consumer price index (CPI) rose 7% in December from a year ago, marking the fastest increase since June 1982, when inflation hit 7.1%.

The CPI, which measures a bevy of goods ranging from gasoline and health care to groceries and rents, jumped 0.5% in the one-month period from November.

"Inflation at 7% is no joke," said Seema Shah, chief strategist at Principal Global Investors. "It’s the highest annual CPI number since 1982 and driven not by energy prices but by just about everything else."

The inflation spike has been bad news for President Biden, who has seen his approval rating plunge as consumer prices rose. The White House has blamed the price spike on supply chain bottlenecks and other pandemic-induced disruptions in the economy, while Republicans have pinned it on the president's massive spending agenda.