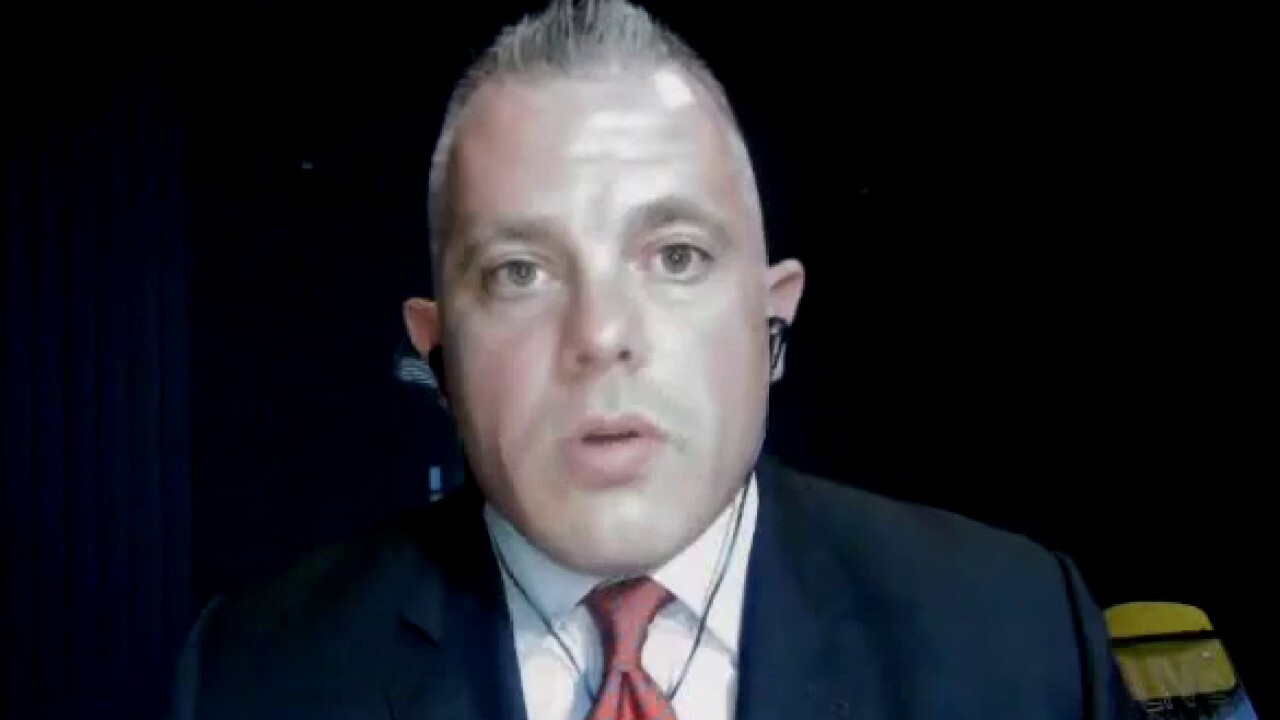 There's a lot the Fed can do to derail the market to tackle inflation: Finance expert

American households are grappling with the steepest price increase in almost four decades, paying more for everything from cars to gasoline to food as uncomfortably hot inflation erodes most workers' wage gains.

The consumer price index rose 7% in December from a year ago, according to a new Labor Department report released Wednesday, marking the fastest increase since June 1982, when inflation hit 7.1%. The CPI – which measures a bevy of goods and services – jumped 0.5% in the one-month period from November.

So-called core prices, which exclude more volatile measurements of food and energy, soared 5.5% in December from the previous year – a sharp increase from November, when it rose 4.9%. It was the steepest 12-month increase since 1991.

"This morning’s CPI read really only solidifies what we already know—consumer wallets are feeling pricing pressures," said Mike Loewengart, managing director of investment strategy at E*Trade. "With COVID-19 cases continuing to rise, the impact on the supply chain and labor shortages could persist, which only fuels higher prices."

Soaring inflation caught both the Biden administration and Federal Reserve policymakers off guard, forcing them to concede that higher prices are longer-lasting and more persistent than initially believed. Chairman Jerome Powell has now acknowledged that consumer prices will likely remain elevated at least through this year as demand continues to outstrip supplies across the economy.

Here's a breakdown of where Americans are seeing prices rise the fastest as they wrestle with sticker shock for the first time in a generation.

Energy prices, which have been a major driver of inflation for most of the year, fell 0.4% last month for the first time since April 2021.

Despite the month-over-month decrease, Americans are still paying more at the pump: Gasoline prices have soared over the past year, largely due to lopsided supply and demand. Consumers are traveling more, but the supply side has not kept up with the demand.

The Labor Department reported that gasoline prices have skyrocketed 49.6% over the past year, while natural gas has surged 24.1% and electricity is up 6.3%. A gallon of gas, on average, was $3.33 nationwide on Friday, according to AAA – up from $2.33 a year ago. In California, gas prices are well over $4 per gallon.

In all, energy prices have climbed more than 29% over the course of the past 12 months.

Biden touted the monthly decline in gasoline and energy prices, suggesting it was evidence that inflation has started to stabilize as supply-chain congestion clears up. But he acknowledged the pain that higher prices are inflicting on many Americans, particularly lower-income households.

"This report underscores that we still have more work to do, with price increases still too high and squeezing family budgets," Biden said in a statement.

But Americans are likely still seeing far more expensive grocery bills. In all, food prices jumped 6.4% in December from the previous year, with the annual increases most pronounced for different types of meats including beef and veal (18.6%), pork (15.1%), chicken (10.4%), ham (10%) and fish (8.4%).

Unlike previous months, however, meats, poultry and eggs – which actually fell 0.6% from November – were not the driving force behind food inflation.

"One interesting note inside the increase in food costs is that they were driven by rising cereals and cereal products, which increased 0.8% in contrast with the decline in the cost of meats, poultry, fish and eggs," said Joe Brusuelas, RSM chief economist.

On a year-over-year basis, the price for cereals and other bakery products has soared 6.8%.

Unfortunately for Americans who needed to buy a car in December, the price of both new and used vehicles continued to soar.

Pre-owned car prices, a key component of the monthslong inflation surge, increased again last month, jumping 3.5% from the previous month and 37.3% year-over-year. Rental cars, meanwhile, shot up a stunning 36% from last December, although they actually declined 4.4% in December compared to November.

The cost of new cars, meanwhile, rose 1.3% in December from the previous month and 11.8% from the prior year, largely because semiconductor shortages continue to delay car manufacturing. Experts think this will be a problem that continues for the foreseeable future.

"One of the key factors in today's report is a very big bump in the price of used cars that relates directly to semiconductors, once again, a global constraint," Biden's chief economist, Jared Bernstein, said during an interview on CNN. He noted that the Senate in June passed a $250 billion bipartisan bill that includes funding for scientific research and subsidies for chip makers and robot makers.

The price of everyday goods that Americans have in their homes is also on the rise.

Rent costs swelled 0.4% in December and 4.2% over the past 12 months, a concerning development because higher housing costs most directly and acutely affect household budgets. Another data point that measures how much homeowners would pay in equivalent rent if they hadn't bought their home, also jumped 3.8% over the past year.

The Labor Department also reported that prices for furniture (17.3%), laundry equipment (12.1%), clothing (5.8%), tools and other outdoor equipment (7.2%) all jumped in December from the previous year.