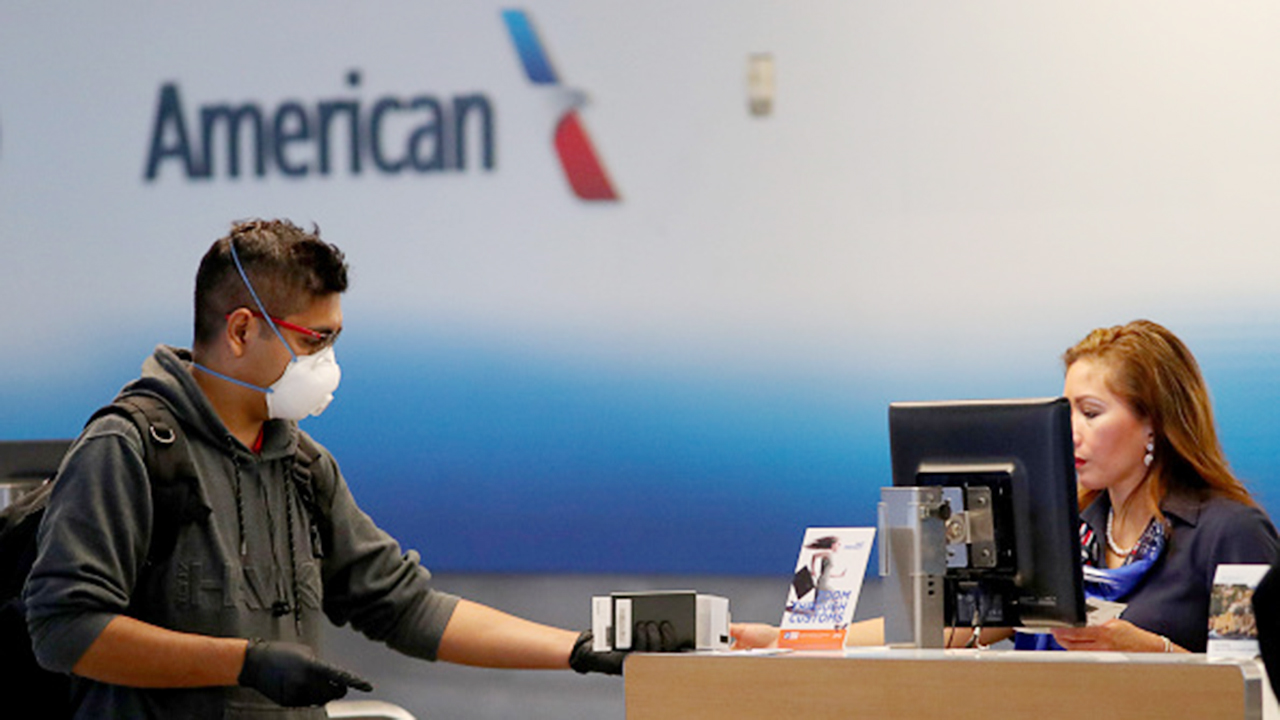 WASHINGTON - American Airlines Group Inc said on Thursday it plans to suspend flights to 15 U.S. airports in October as travel demand remains low as a result of the coronavirus pandemic.

Congress has been weighing for weeks whether to grant U.S. airlines another $25 billion in payroll assistance that would keep tens of thousands of airline workers on the job for another six months and extend minimum service requirements.

American shares were off 0.5% in midday trading.

American said it will cancel just over 700 flights in October to and from those 15 airports but warned it could make additional cuts or could reconsider if Congress provides more assistance.

"This is the first step as American continues to evaluate its network and plans for additional schedule changes in the coming weeks," the airline said.

Delta Air Lines and United Airlines declined to comment on their schedule plans.

The debate over airline assistance has stalled as Congress has struggled to reach agreement on a broader coronavirus assistance package.

Some lawmakers think Congress and the White House may not reach a deal until September.

Several airlines have been privately warning lawmakers they would be forced to suspend service to some smaller airports without assistance.

The Transportation Department said Thursday it will "monitor ongoing access by the traveling public to the national air transportation system."

The U.S. Travel Association said Wednesday that travel "businesses and workers cannot wait until September or until after the election. Congress must come together immediately to pass meaningful legislation."