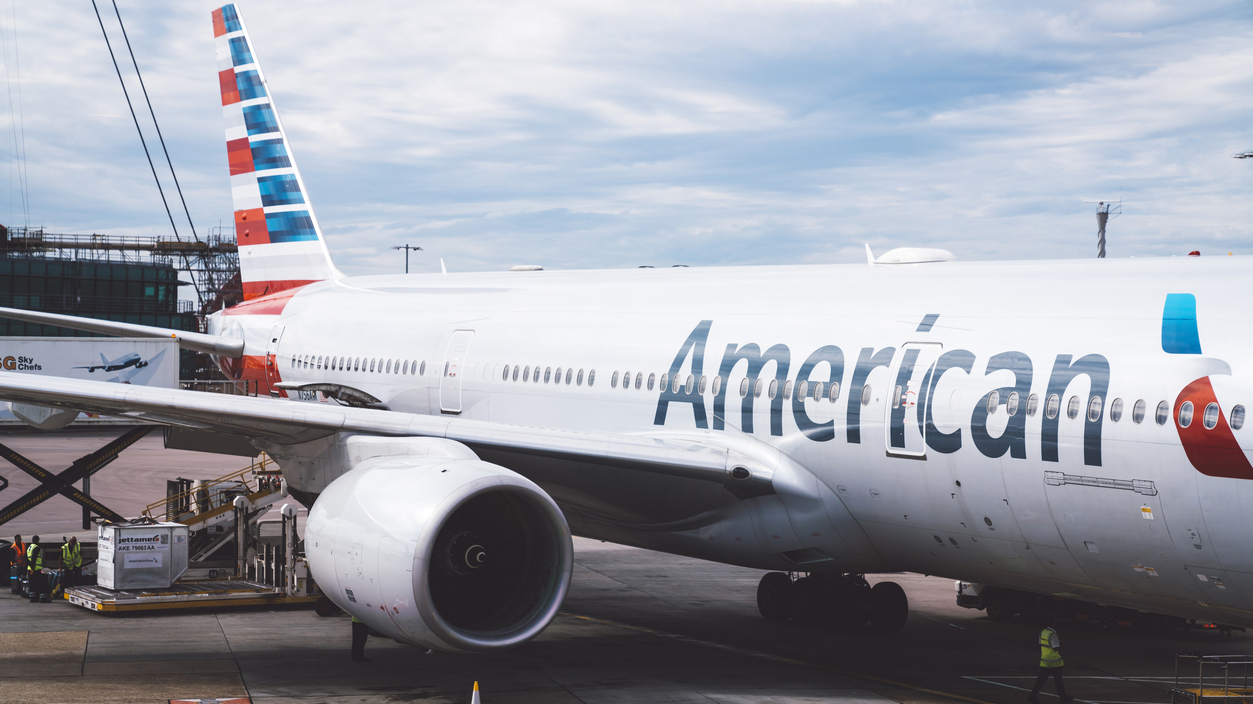 American Airlines is planning to cancel flights to more than 20 cities this fall after the government requirements that airlines continue to provide minimum service levels and refrain from layoffs expire.

CNBC first reported the story, and a source familiar with the airline's plans confirmed the cuts to FOX Business. In all, the canceled flights, plans for which aren't yet final, could hit up to 30 small and medium cities.

As part of its coronavirus relief efforts, Congress allocated tens of billions in aid to airlines that was predicated on them not cutting flights or jobs until Oct. 1. The cancellations, according to the report, could appear on schedules by next week.

Airline labor unions and the companies themselves have lobbied for even more aid that would run through next March as carriers continue to see significantly fewer customers amid pandemic fears, and as some states and cities implement strict quarantine requirements for those coming from coronavirus hotspots.

But a stalemate between Democrats, Republicans and the Trump administration has thrown into question when and whether that aid will come, leading to fears that airlines could embark on widespread layoffs and furloughs just weeks before the Nov. 3 presidential election.

“Ultimately, the White House will be responsible for that, and so will the 23 Republican senators who are up for re-election,” Sara Nelson, the president of the Association of Flight Attendants, said. “I don’t believe that’s a political risk that anyone is willing to take."

FOX Business' Matthew Kazin and The Associated Press contributed to this report.