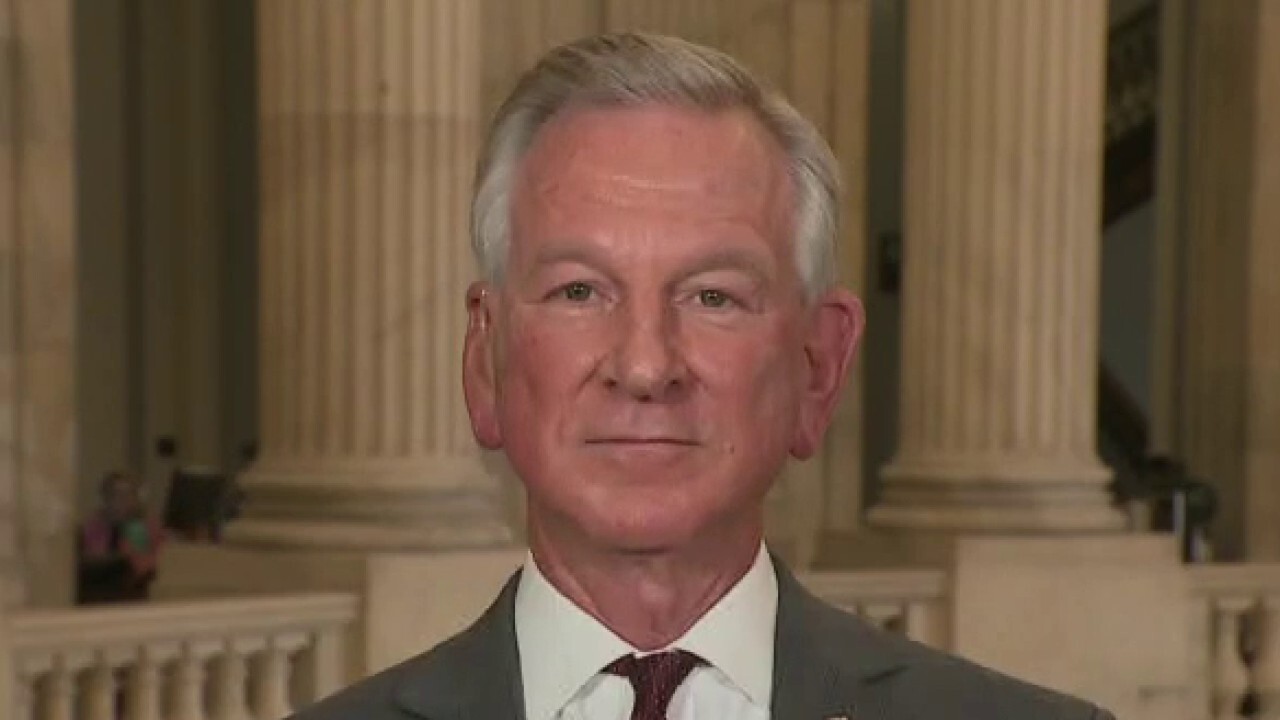 Amazon workers in Bessemer, Alabama, will be voting by mail in a do-over union election, the National Labor Relations Board revealed Tuesday.

Employees at the Bessemer warehouse overwhelmingly voted against representation by the Retail, Wholesale and Department Store Union in its initial union election in April 2021, the first such vote in the company's history. But after the RWDSU accused Amazon of illegal misconduct, the NLRB decided last fall to scrap the first election results and schedule a new vote in a blow to Amazon.

The NLRB's decision Tuesday to have the second election held by mail has also drawn condemnation from the RWDSU.

"We are deeply concerned that the decision fails to adequately prevent Amazon from continuing its objectionable behavior in a new election," the RWDSU said in a statement following the NLRB's announcement. "We proposed to the NLRB a number of remedies that could have made the process fairer to workers, which were not taken up in the Notice of Election issued today. Workers' voices can and must be heard fairly, unencumbered by Amazon’s limitless power to control what must be a fair and free election, and we will continue to hold them accountable for their actions."

Michael Foster of the Retail, Wholesale and Department Store Union holds a sign outside an Amazon facility where labor tried to organize workers in early 2021 (AP) (AP / AP Newsroom)

The RWDSU did not immediately respond to FOX Business' request for the union to disclose what remedies it had proposed to the NLRB.

National Right to Work Committee President Mark Mix told FOX Business in reaction to RWDSU's objection, "Given that union bosses’ primary complaint about the last election was that a mailbox installed by the US Postal Service made it too easy for workers to vote, the RWDSU seems to already be signaling that it won’t accept the results of this election either if workers again vote to remain independent, as they overwhelmingly did last time."

"Unfortunately, there is a long history of union officials refusing to take ‘no’ as an answer from workers, and instead advocating that when workers vote against unionization their vote should be overturned," Mix continued. "In fact, if union organizers had their way, there wouldn’t be secret ballot elections at all for unionization. Instead, all unionization would take place through the coercive ‘Card Check’ process, where union organizers can pressure and bully workers into signing cards that are later counted as ‘votes’ to impose unionization on all workers."

In reaction to the NLRB's move Tuesday, Amazon spokesperson Barbara Agrait told FOX Business, "Our employees have always had the choice of whether or not to join a union, and they overwhelmingly chose not to join the RWDSU last year." Agrait added that the company is looking forward to their Bessemer workers "having their voices heard again."

The NLRB will mail out ballots to Amazon's Bessemer employees on Feb. 4, and the ballots must be received by the federal labor board by March 25.

Amazon has been hit with more than 75 cases alleging unfair labor practices since the start of the COVID-19 pandemic in March 2020. Last month, the retail behemoth reached a settlement with the NLRB, which required the company to make it easier for its employees to engage in labor organizing efforts.

The Associated Press and FOX Business' Lucas Manfredi contributed to this report.