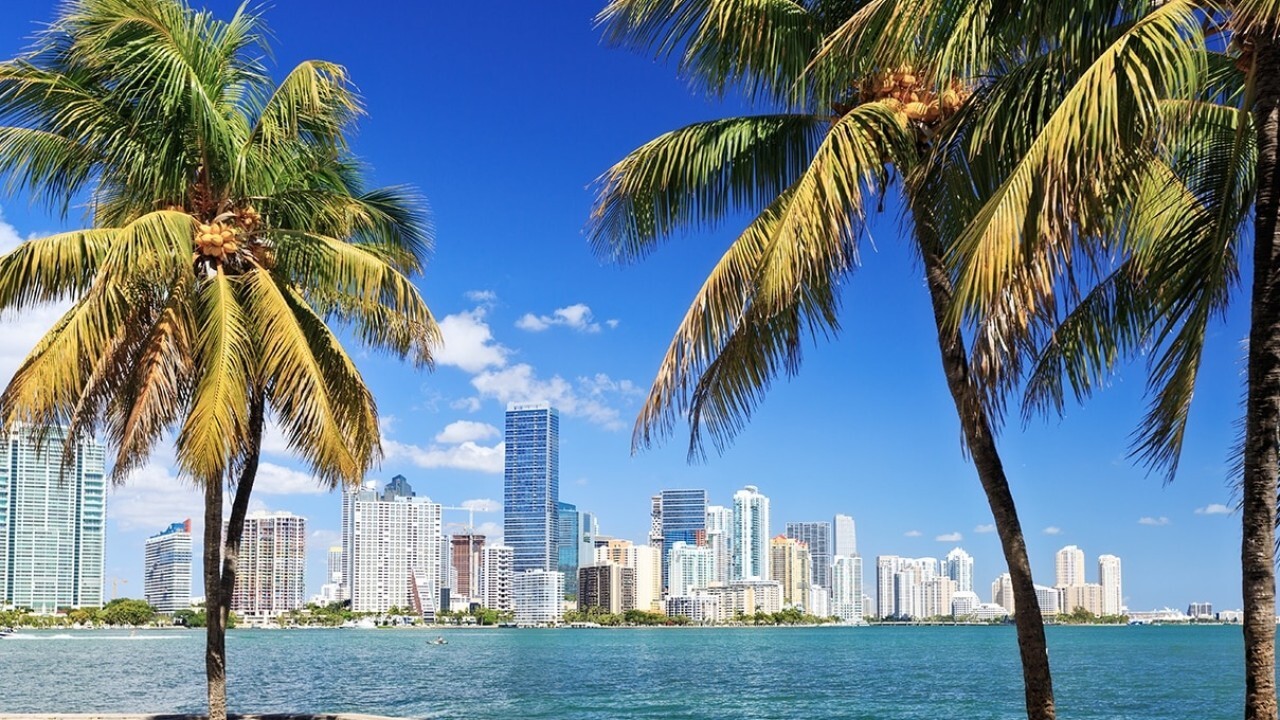 Fintech executive Keith Rabois is putting in some sweat equity.

The venture capitalist, who has invested in companies like PayPal, LinkedIn, Square and Yelp is supplementing Zoom meetings with sweat-working  – incorporating fitness and networking as COVID-19 vaccinations become more widespread. He's teaching an upcoming high-intensity interval training workout class at Barry's in Miami this month, where he'll be joined by a number of tech scions, many of whom have made the "mass exodus" from Silicon Valley to South Florida during the pandemic.

“You see the same people in class all the time, you tend to form the same community and network,” Rabois tells FOX Business of forming a fit-tech coalition of sorts with like-minded entrepreneurs and class goers.

“For the first time in over a year, my calendar started shifting to real-world meetings -- for interviews, for investor pitches -- and it’s been incredibly invigorating. Engaging with people in person is much more useful than a Zoom call,” Rabois says of favoring IRL (in real life) over remote work meetings.

Rabois has had a productive 2021 since moving to Miami during the pandemic last year. He founded the startup OpenStore, which, according to Axios, will buy up small e-commerce companies and he’s opened up new offices for venture capital firm Founders Fund, which is invested in companies like buy-now-pay-later company Affirm, and Airbnb among many others. On the fitness front, Rabois is also an investor in Tempo, a home fitness company with interactive coaching, weights and equipment he says is “the next Peloton.”

While many Americans have invested in at-home workout gear and perhaps jumped on the ubiquitous Peloton bandwagon of stationary bikes and treadmills with streamed workouts, Rabois believes the future of fitness in a post-pandemic world will be a combination of at-home meets in-person workouts.

“I think the future will be a hybrid. Resistance training is a critical ingredient for everybody’s workout and it’s very difficult for people to do strength training at home. People need both guidance and form correction. I think some people will allocate some time to training at home just for convenience, then people like to get inspired with in-person classes -- running next to someone on a treadmill urges you to run faster; seeing other people lifting dumbbells encourages you to lift heavier weights, plus you’re in a community meeting new people and engaging with new people. Some people will take one or two classes a week and then exercise on their own," he says.

Rabois, who purchased a $28.9 million Miami Beach Mansion last year, The Real Deal reported, has been an avid proponent of the move to the Sunshine State. In November, Rabois told Fortune he was moving out of San Francisco, his home for two decades because it was “so massively improperly run and managed that it’s impossible to stay here.”

The pandemic, coupled with the rising cost of living, prompted what some have called a tech exodus from Silicon Valley to cities like Miami, Austin and Denver luring in major tech and finance companies from the likes PayPal's Peter Thiel, Palantir’s Alex Karp and  Joe Lonsdale and other companies like Citadel and Blackstone which are slated to open offices in Miami. Goldman Sachs is also considering moving some of its offices to South Florida, sources told Bloomberg.

Miami Mayor Francis Suarez has encouraged big tech companies to make the move to the sunshine state using Twitter to advocate for his city in December.

“It’s become this virtual meeting place where new founders, VCs [venture capitalists] and even engineers ... are completely rallying around this sort of marketing campaign,” he told FOX Business Network's “After the Bell” in December. “It’s something that’s created a tremendous amount of momentum for our city that we’re going to capitalize on.”

And after reopening after COVID-19 related shutdowns as early as June, fitness industry insiders in Miami have noticed an uptick in interest in bookings particularly among the tech crowd as corporate offices continue to sprout up.

"All of these companies have moved here. Classes have now become a business meeting. People come to class just to meet Keith because they're hoping to do business. It turns into an actual work affair," James Provencher, a partner at Barry's Miami, said.

Rabois’ 50-minute Barry’s class, slated for April 9, will feature incline running to the soundtrack of an EDM pop-heavy playlist. Proceeds for the class will be donated to Code Fever Miami, a nonprofit committed to teaching coding to underprivileged minority students.