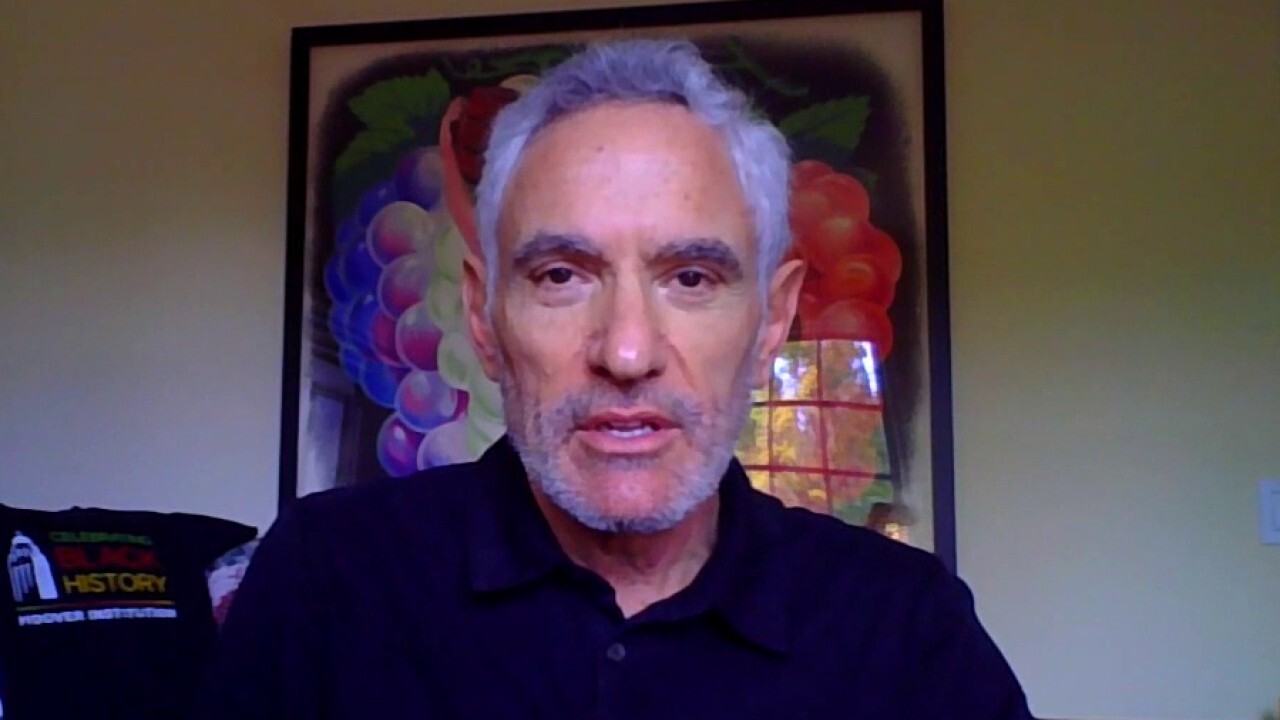 Dr. Atlas on COVID: Goal of zero risk is for irrational people

Virtual grocery shopping became more popular during the pandemic lockdowns, and Weee, a startup focused on Asian grocery delivery, was no exception.

Its founder, Larry Liu, came to the U.S. from China as a young engineer nearly two decades ago. He said he started the company because he was dissatisfied with the selection available from local Asian grocery stores and by long it took to reach them from his home.

He spoke with The Associated Press about how the pandemic affected grocery delivery, the company’s expansion goals after it recently raised over $300 million and how Weee’s customers saw the pandemic coming long before other Americans. The conversation has been edited for clarity and length.

Q: Why did you start Weee?

A: In the Bay Area where I live, it took me 25 minutes to get to the closest Chinese store, and it took us two minutes to get to a mainstream supermarket. Asian markets were relatively harder to get access to, and also the shopping experience is not great. They’re usually very crowded, and the assortment is usually pretty old. A lot of the (brands) were actually from the 80s, when most of the stores were set up in this country.

Q: What was the effect of the coronavirus pandemic?

A: We have a lot of Chinese immigrant customers, so the pandemic actually impacted our customers psychologically before everybody.

Q: What was that psychological effect?

A: In China, the shutdown of Wuhan happened in mid-January. At that time a regular American wouldn’t think much about the pandemic. But as Chinese immigrants started to see that in China, they started to be more cautious and started to buy more online. The first U.S. case was in Seattle (in January). Immigrant communities just took that a lot more seriously than the general public. We’re seeing demand growing very rapidly in February. In early February we started to require our employees to wear masks and take everybody’s temperature every day.

MORE THAN 20% OF FOOD DELIVERY CUSTOMERS ENCOUNTER PROBLEMS WITH ORDERS

Q: And you’re from Wuhan, where the pandemic began. Do you have family there, are they OK?

A: That’s my hometown. Everyone was OK. It was a difficult time for the city for sure.

Q: Was it frustrating to see the response of people in the U.S. to the pandemic in early 2020, given what you saw happening in China?

A: I wouldn’t say frustrating. Nobody knew what’s going to happen, right? I think we took the situation more seriously than a regular business that probably didn’t see what’s happening in China. We tried to tell everyone, hey, we need to take this seriously. It could be a big catastrophic thing.

Q: Now that you’ve raised this money, what do you want to do?

A: We’re constantly expanding to other markets. Right now we have fulfillment centers in five cities, we’re adding a few this year across the U.S. We’re also trying to expand in Canada in the near future.

Q: Why are you adding Hispanic foods to the business?

A: We looked at the demographics. The reason we chose Asian and Hispanic, there are a lot of similarities between the two groups. They’re growing, they’re underserved.

Q: And what are your best-selling foods?

A: Our biggest category is fresh produce. Our No. 1 item is actually green onions. No. 2 item is enoki mushrooms. Produce is No. 1, followed by meat and seafood.