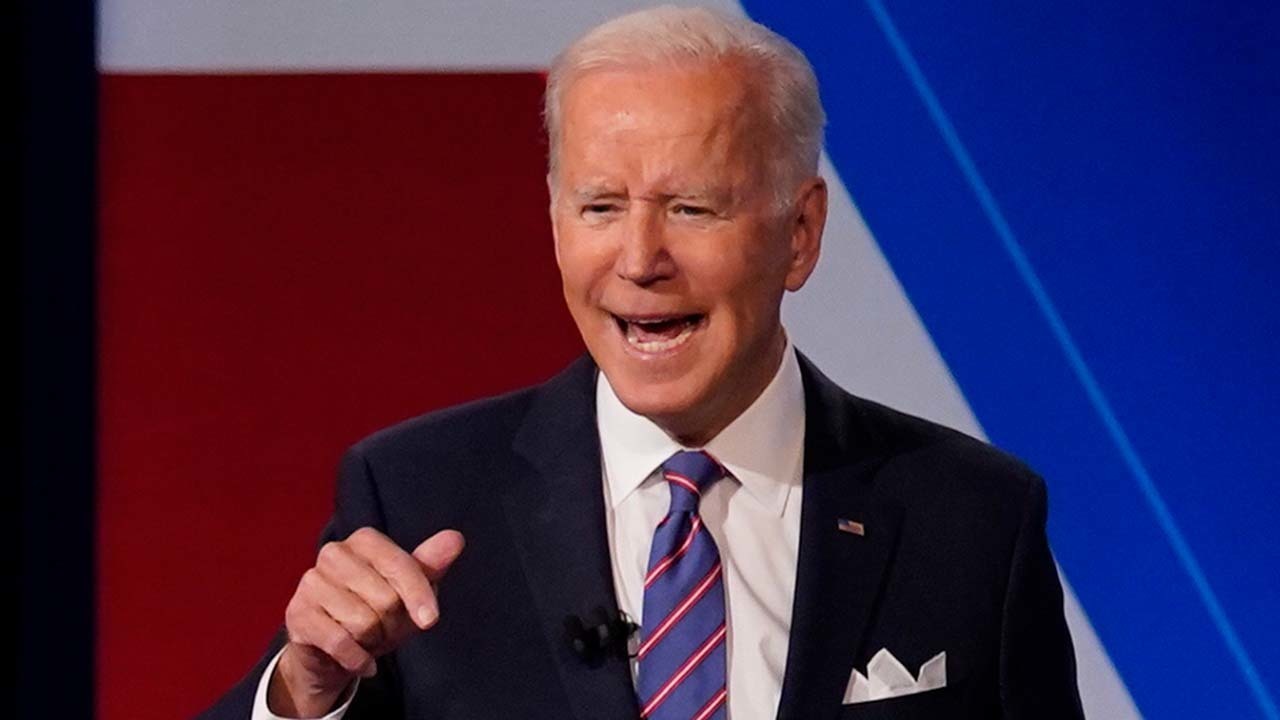 "On Friday October 22nd, 2021 the DuPage Page County Coroner's Office responded to a report of a deceased person in the Waterfall Glen Forest Preserve," the DuPage County coroner said in a statement Sunday. "An autopsy was performed the next day. A cause and manner of death have not been determined and remains under investigation. A Forensic Odonatologist has examined dental records and the deceased and has positively identified him as Jacob Cefolia, 50/yo from Elmhurst. Nothing further at this time."

Cefolia was last seen at a Elmhurst, Illinois, gas station on Aug. 7, 2020, with his car being discovered at the forest preserve the following day.

Investigators searched the preserve at least 10 times since his disappearance, most recently on April 1 of this year.

Investigators have also tried to determine whether Cefolia "went off the grid" voluntarily or if there was foul play involved in his disappearance.

Representatives from United Airlines did not immediately respond to a Fox Business request for comment.