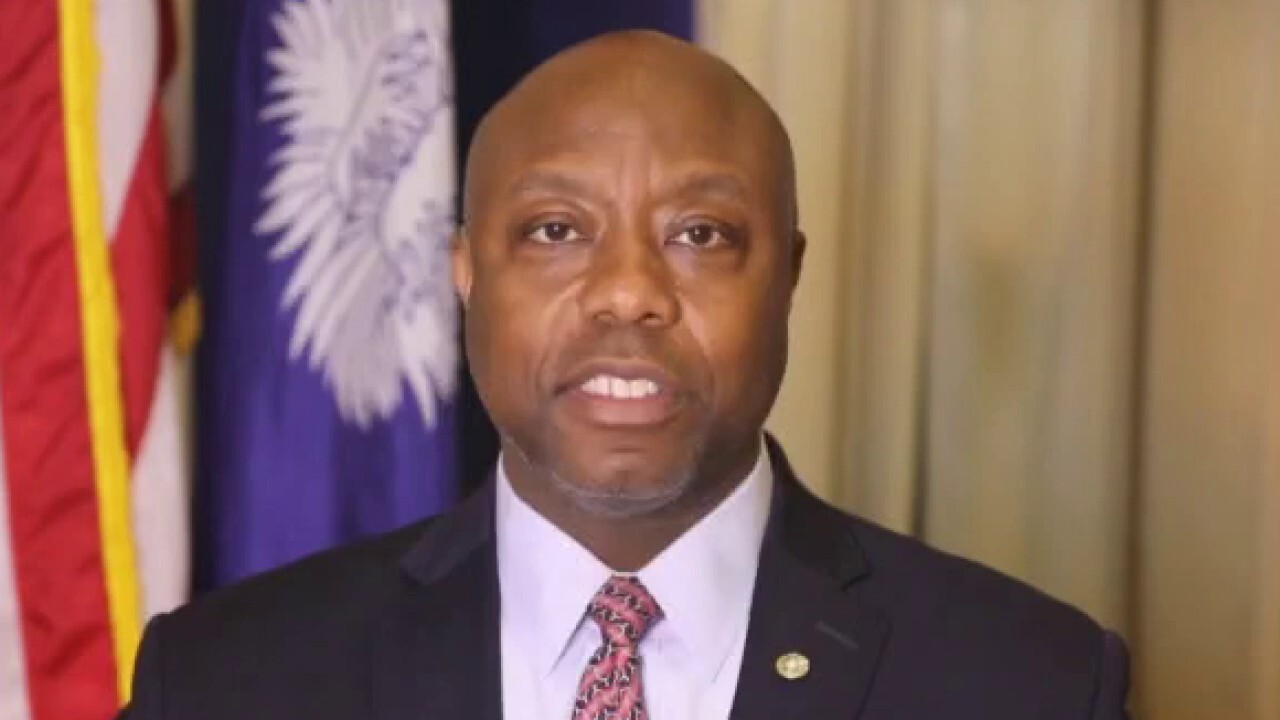 Epic Games founder and CEO Tim Sweeney warned on Wednesday that the Democrats’ proposal that would tax billionaires on unrealized capital gains would hurt entrepreneurs.

"This tax bill would likely end founder control of lots of independent companies - perhaps including Epic Games," the billionaire tweeted.

He said the bill would tax "theoretical gains" based on a company’s market value increases, as opposed to "all American history" where capital gains were taxed when a person sells stock.

The proposal was drafted as a compromise by Senate Finance Committee Chairman Ron Wyden, D-Ore.

"Every time a company’s value doubles, the government would force founders like me to sell 25% of our stake to pay the government," Sweeney added. "Epic’s value has doubled 8 times in the past 5 years. If this tax scheme had been place, I’d have been forced to liquidate nearly my entire ownership."

He called the bill "particularly horrid" for entrepreneurs because he said it doesn’t apply to shares held by hedge funds or corporate investors like Tencent and Sony, just "individual founders who hold shares personally."

"If the government forces founders to sell out to pay taxes on theoretical gains as companies grow, they’re handing control of private institutions like Epic Games to hedge funds and foreign investors," Sweeney said. "It’s the perfect way to deprive American companies of vision and leadership."

Epic Games CEO Tim Sweeney arrives at the United States District Court on May 20, 2021 in Oakland, California. Sweeney warned on Wednesday that the Democrats’ proposal that would tax billionaires on unrealized capital gains would hurt entrepreneurs. (hoto by Philip Pacheco/Getty Images / Getty Images)

He argued the Democrats didn’t need the "scheme" to help pay for their multitrillion-dollar reconciliation package, claiming there’s already an "effective progressive tax system" in place. "If tax revenue is too low, just raise the top tax brackets."

He said his current capital gains tax is less than 50% and argued if it were raised to a "painfully high" 75% at least it wouldn’t hurt entrepreneurs.

Wyden said this week that under the proposal, about 700 of the country’s richest will be forced to pay unrealized gains from their assets. The proposal also calls for a 15% corporate minimum tax on the country’s most profitable corporations.

The tax would start being enforced in 2022. Those impacted would own over $1 billion in assets or pull in $100 million a year for three straight years.

Democrats have been working to muster enough votes to pass Biden's Build Back Better agenda, and believe that Americans would be willing to see the country's richest, like Elon Musk and Jeff Bezos, pay more in taxes. Many billionaires have seen their fortunes significantly increase after the COVID-19 outbreak while many Americans are struggling.

Musk also denounced the proposal on Twitter on Monday, suggesting the tax would ultimately trickle down to the middle class.

"Eventually, they run out of other people’s money and then they come for you," he wrote.