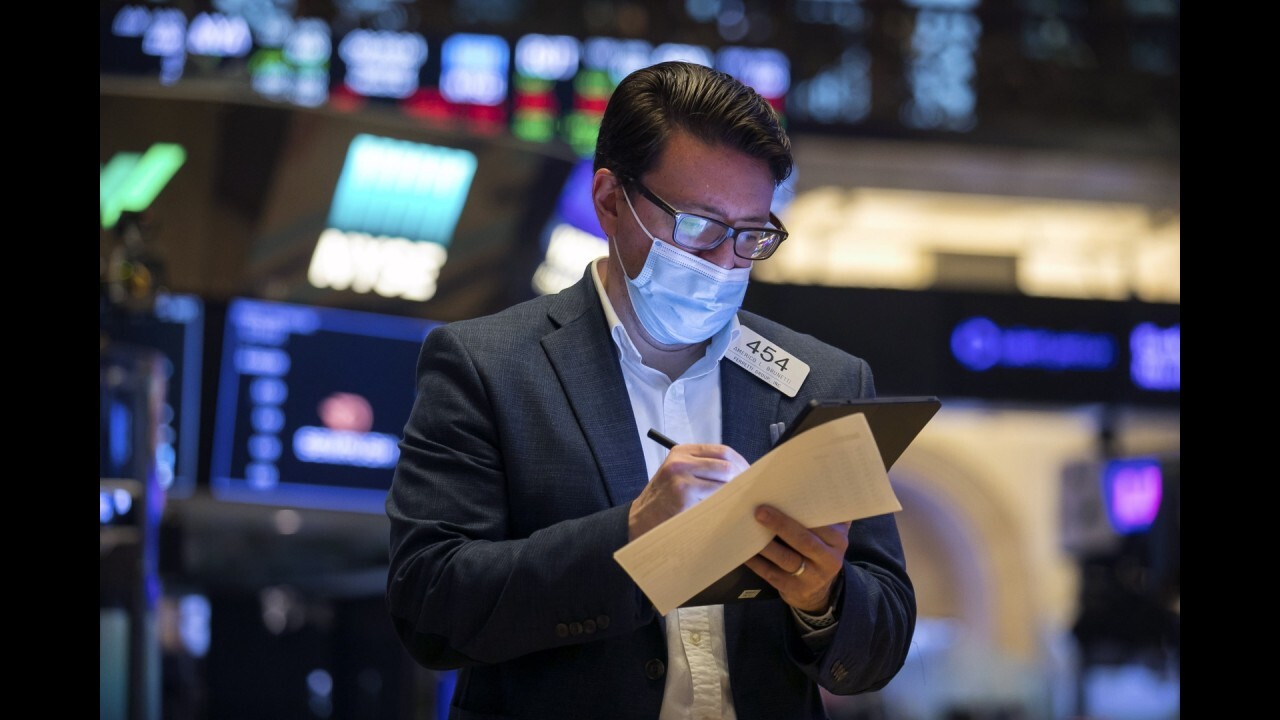 EXCLUSIVE: Archegos Capital Management chief Bill Hwang has put together a high-profile public relations and legal team as he faces questions over the implosion of his family office and the tens of billions of dollars in additional losses it spread across the financial sector in just a few short days, FOX Business has learned.

Carmen Lawrence, a veteran white-collar attorney and former top regulatory official at the Securities and Exchange Commission has been retained by Archegos as the SEC launches an inquiry into the fund’s blow up, according to people with direct knowledge of the matter.

While at the SEC, Lawrence served as Regional Director for the SEC's Northeast Regional Office where she oversaw all enforcement for 14 states and the District of Columbia. She spent nearly 20 years at Wall Street’s top cop, including stints in the enforcement division.

Lawrence is now a partner at law firm King & Spalding where she “focuses on securities-related government investigation and litigation,” according to the firm’s website.

It's unclear when Hwang hired Lawrence, but her presence on the team suggests that the SEC will thoroughly scrutinize Hwang's trading that led up his firm's epic collapse.

Before launching his Archegos family office in 2013, Hwang was protégé of former Tiger Management founder Julian Robertson. In 2012, Hwang was barred from the hedge fund business after the Securities and Exchange Commission brought a suit against him alleging insider trading and stock manipulation.

Without admitting or denying wrongdoing, Hwang settled the civil case for $44 million and closed his hedge fund at the time, Tiger Asia.

Sitrick has represented blue-chip financial institutions including Guggenheim and Cerberus Capital Management, and high-profile targets of securities regulators and prosecutors including Enron and Theranos.

FOX Business has reported Hwang's massive bets in risky and opaque derivative markets led to one of the quickest creations and destructions of wealth in recent financial history. Before the Archegos collapse in late March, Hwang’s had between $10 billion and $15 billion in assets under management, holding total positions in various securities of $100 billion or more, traders say.

After Hwang failed to make a margin call on some losing positions, bankers began to unload those positions in an epic fire sale that lasted nearly a week and rattled markets.

As FOX Business first reported, Hwang's rise as one of Wall Street's most successful traders and richest men was staggering. He was worth less than $1 billion just seven years ago before growing his portfolio--much of it his own wealth more than 900 percent.

Traders say he then lost 80 percent or more of his holdings in just a few days.

Hwang is said to have built his positions using derivatives including so-called total return swaps, a financial product that allows traders to make outsized bets with relatively little underlying collateral.

Such trading techniques can create huge profits if investors bet right, but also outsized losses when they don't.

Amid the damage, Archegos faces mounting questions including how he was able to take on so much risk, and why banks gave so much leeway to a trader with a checkered regulatory background.

In the wake of the firm’s downfall, banks that Hwang did business with such as Credit Suisse and Japan's Nomura are suffering billions of dollars in losses. Credit Suisse has said its unspecified losses will be material and traders estimate they could reach $3 billion to $5 billion and force the firm to raise capital.

Wall Street’s Goldman Sachs, and Morgan Stanley also recorded losses based on their business of serving as Hwang's broker.  Goldman, according to people with knowledge of the matter, is saying the losses will not be material to its profit and loss statement but could be as high as $1 billion.

In Washington, lawmakers are calling for new regulations on the derivative markets in the wake of the Arechgos mess. The SEC has publicly confirmed it interest in the matter stating: "We have been monitoring the situation and communicating with market participants since last week.”