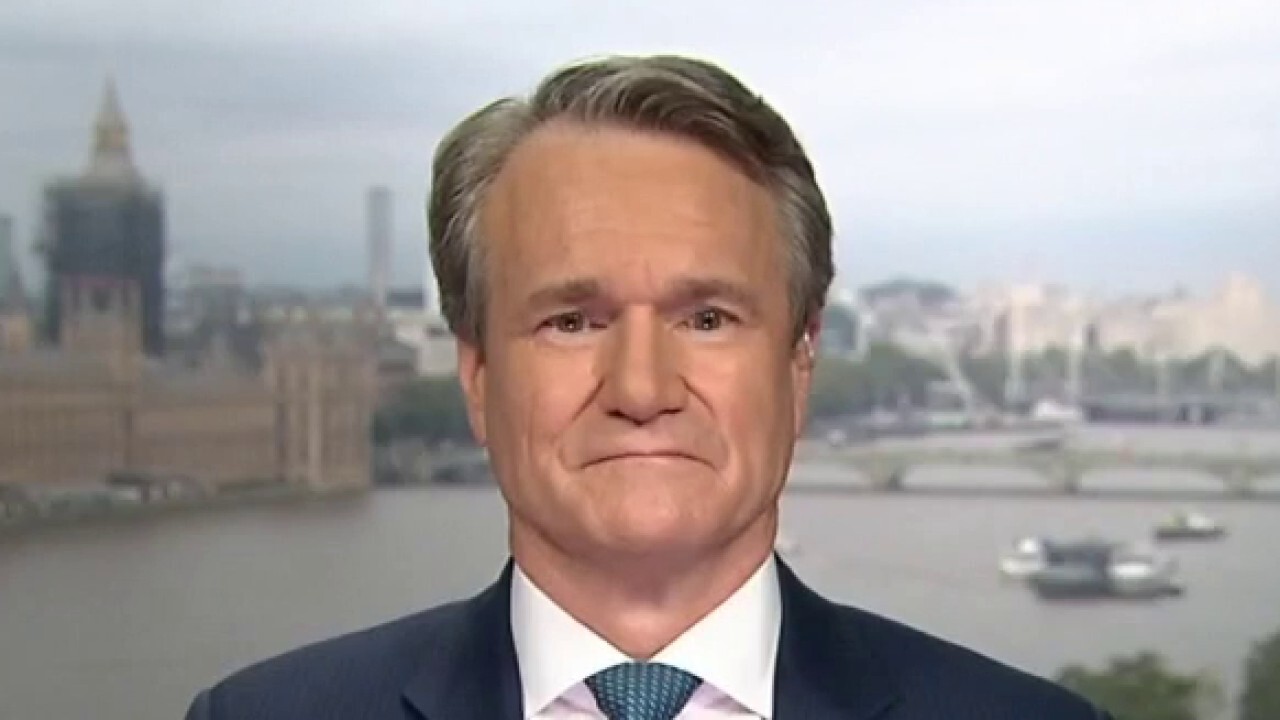 Bank of America CEO Brian Moynihan explains that consumer spending is up, but warns that supply chain issues could impede on that growth.

Bank of America CEO Brian Moynihan noted on Monday that his customers currently have more money in the bank and are spending more, but warned that supply chain issues, labor shortages and inflation could have an impact on the growth trajectory of the U.S. economy post-pandemic.

"All those bottlenecks have to get straightened out, but I think the American consumer is pretty good at doing what they do, which is spend money," Moynihan told "Mornings with Maria" on Monday.

Supply chain disruptions have hindered efforts to bolster the U.S. economy during the COVID-19 pandemic. Key raw materials needed for construction and components such as semiconductors are in short supply, while a labor shortage has contributed to a shipping logjam at major ports.

The issues have impacted consumers in the form of empty shelves and higher prices, prompting fears that lower spending will slow the economic recovery.

The newspaper noted that the economists surveyed project lower short-term growth outlooks and dramatic increases in inflation projections from July. 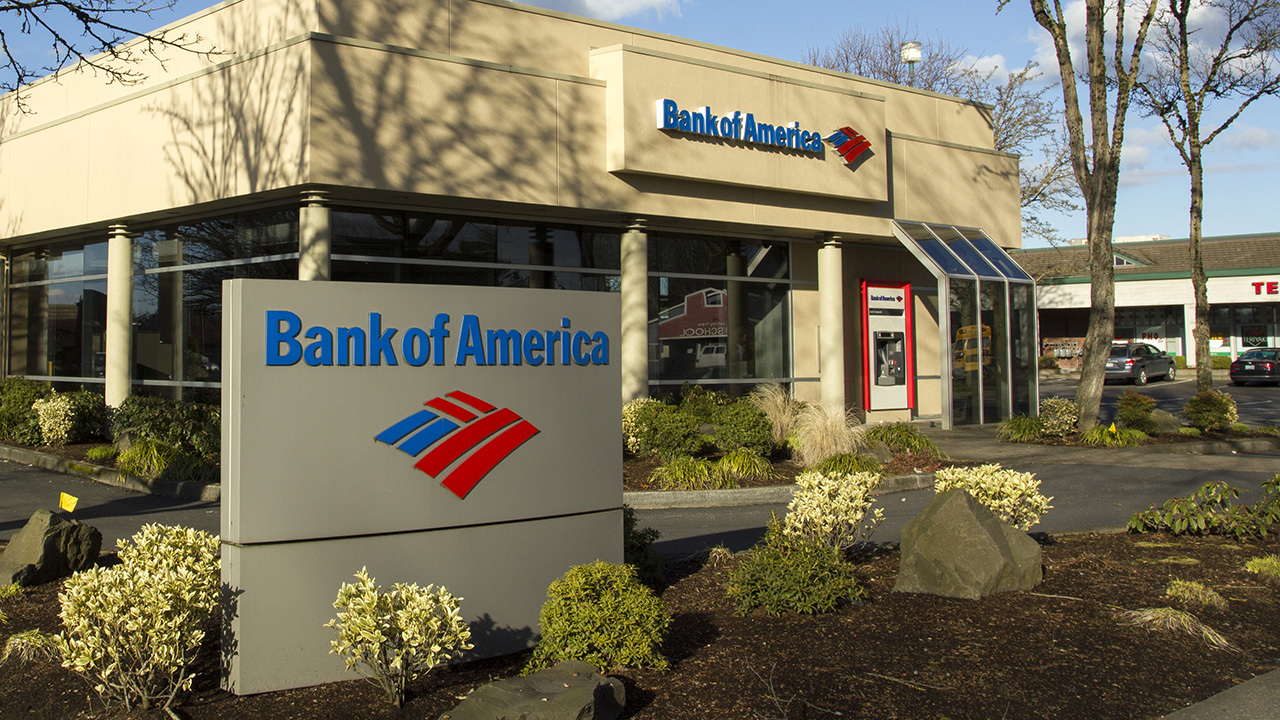 Bank of America CEO on 'strong' third-quarter earnings: 'A normalization of the economy'

Moynihan pointed out that the bank’s research team forecasts GDP growth of 5.5 to 6% for this year and 5.2% growth for 2022.

"Then for 23 it goes back more to trend growth," he explained.

"That’s telling you that the economy, as big as it was nominally in 19 before the pandemic, is expected to grow twice to three times the rate for the next couple years so that’s a pretty good place to be," he added.

He then explained what could "derail" that growth, noting that the question is whether delays in shipping "and other means of logistics slow down the spending?"

"All that could get in the way," he acknowledged, before stressing that right now wage growth, spending growth and the economy are all "strong."

Moynihan pointed to data from his bank, saying that through the end of September, consumers were spending at a 10 to 12% faster growth rate compared to 2020, which was a "bigger" year than 2019 in terms of spending. He noted that in 2020 the rate was over 20%.

"So the spending is bigger, it’s growing at a faster rate and if you see in the first couple of weeks in October here, we’re seeing the same thing so the consumers is in the game of spending," Moynihan said. 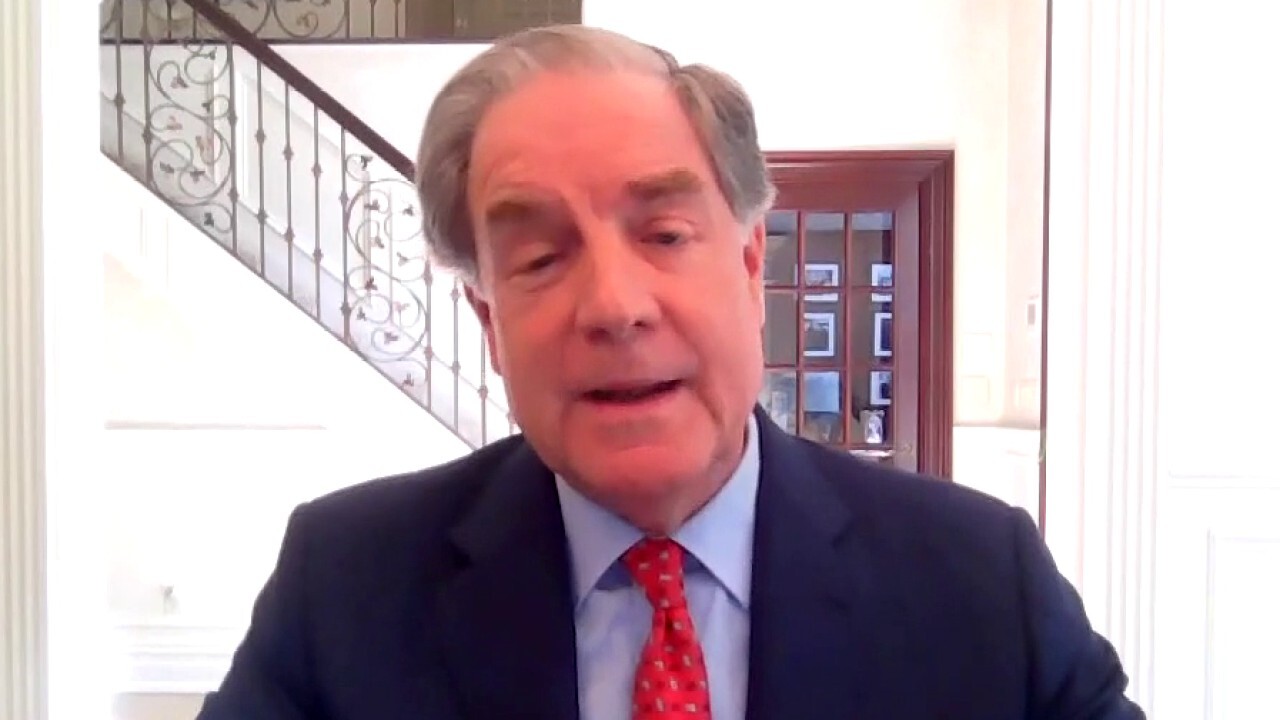 He also noted that many consumers "have three times more money in their deposit accounts than they did before the pandemic so there is lots of dry powder in those customers’ accounts to spend, to do something with it."

"The key is to make sure that inflation stays under control and I think the Fed has made it clear that they are going to start moving," Moynihan added, as he explained what could affect the U.S. macroeconomic picture.

"Secondly, get to work on these bottlenecks, to help the free flow of goods."

Last week, Bank of America reported earnings and revenue that exceeded Wall Street estimates amid strong growth in its lending and stock-trading units. The bank also benefited from the release of $1.1 billion in reserves that were built up during the pandemic.

"We grew revenue year-over-year third quarter last year to third quarter this year by 12% and kept expenses flat at 14.4 billion dollars," Moynihan told Bartiromo, stressing that "obviously we had a nice rise in earnings."

"All the businesses had good operating leverage," he added. "It’s really a normalization of the economy and a continuing drive by Bank of America to win the market no excuses."

Moynihan noted that the bank grew by "almost a double-digit core growth rate in loans annualized for the third quarter, which is strong."

"That means our customers are borrowing a little more, that means the economy is reopening [and] the economy continues to grow and all that is good news for to America and for the world," he added.