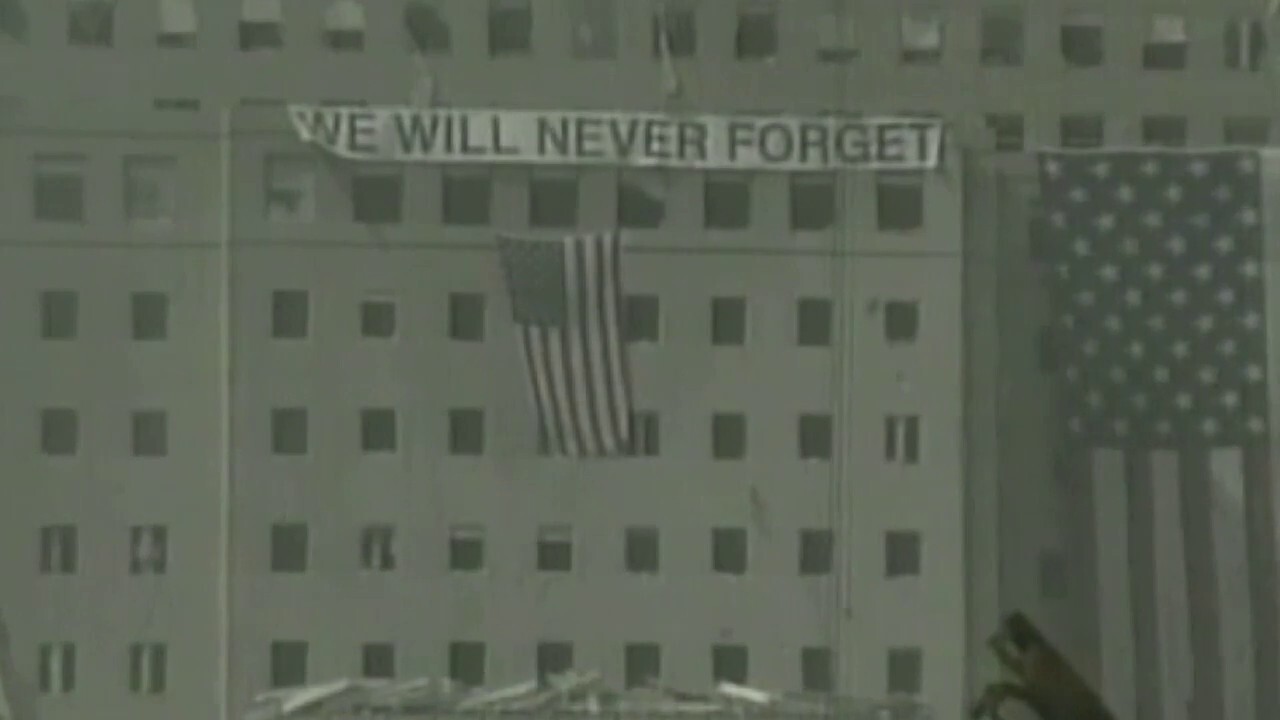 FOX Business' Maria Bartiromo returns to the NYSE where she originally reported the events of September 11, 2001.

Twenty years after the worst terrorist attack on our shores, worries over a terrorist threat remain front and center.

I went back down to the NYSE this week to see how things have changed 20 years later and the memories came flooding at me.

On that fateful day, I was on the floor of the NYSE when we lost 2,977 of our friends, family and first responders. When the first plane hit the first tower, I was on my feet outside the NYSE on the corner of Broadway and Wall Street - a few blocks away from the carnage where I and a group of others witnessed the second plane hit the south tower. And then soon after, the entire south tower collapsed in an explosive sound as black smoke spiraled and debris and cement went flying, we all ran for our lives when the building came down and the air turned pitch black.

Smoke rises from the burning twin towers of the World Trade Center after hijacked planes crashed into the towers on Sept. 11, 2001, in New York City. (AP Photo/Richard Drew)

It was a day we will never forget, but for me, the most impactful memory of this terrible moment was on the morning of Sept. 17, 2001 – six days after the attacks.

The terrorists attacked our symbols of power and strength- the two tallest buildings in America, the twin towers. They tried to attack the essence of American leadership in Washington at the Pentagon. They took our friends and family. They destroyed our property. But they did not take our strength, they did not take our resolve.

On the morning of Sept. 17, I saw hope as I watched from the floor of the NYSE our leaders tell the world we were in mourning, we were hurting. We were down. But we would not be out. We would rise again. 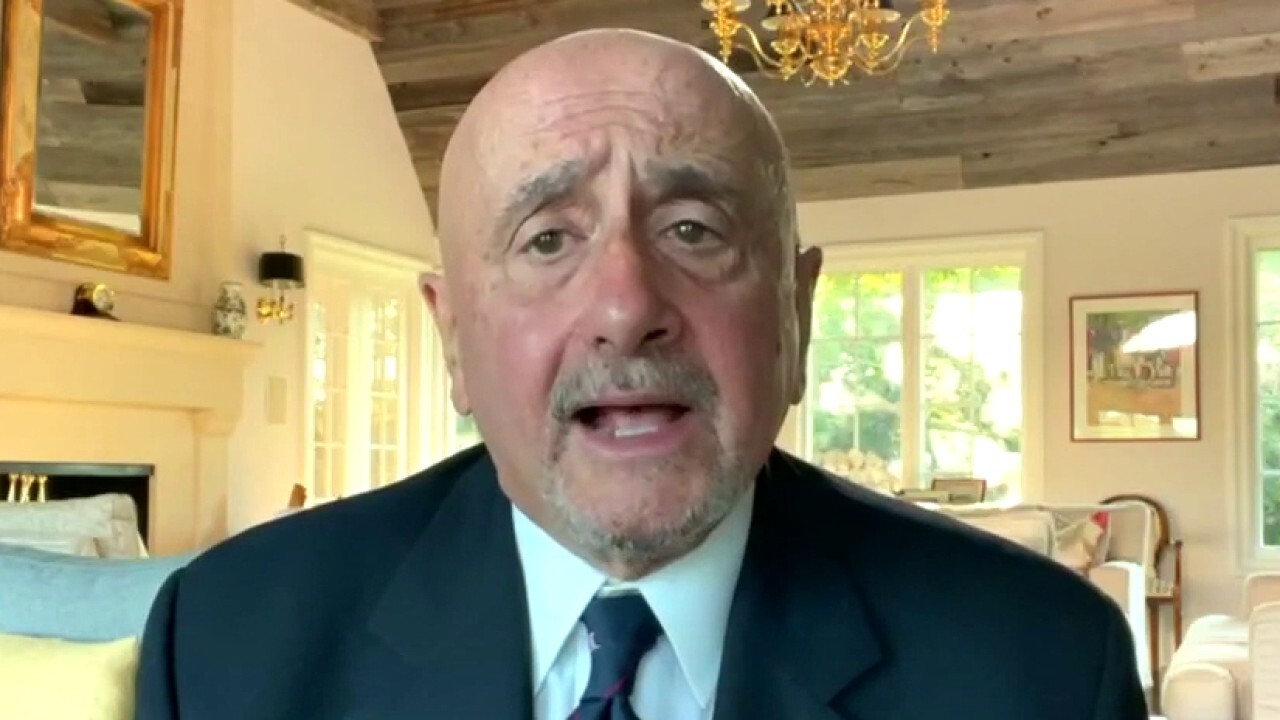 20 years after 9/11, America will rise from any challenge: Former NYSE CEO

That was the message from the opening bell podium when the firefighters, the NYPD, the first responders gathered on the podium.

It meant so much. We would not stay down. We would rise from the ashes. Freedom would win.

I interviewed all of them after they rang the opening bell that day and for months after, feeling uncertain, worried, hurt, but resilient nonetheless.

Our men and women have fought this war on terrorism ever since, protecting the lives and freedom of America, and 20 years later this fight is tougher than ever.  Our patriots lost their lives, others lost limbs trying to protect the land of the free and brave.