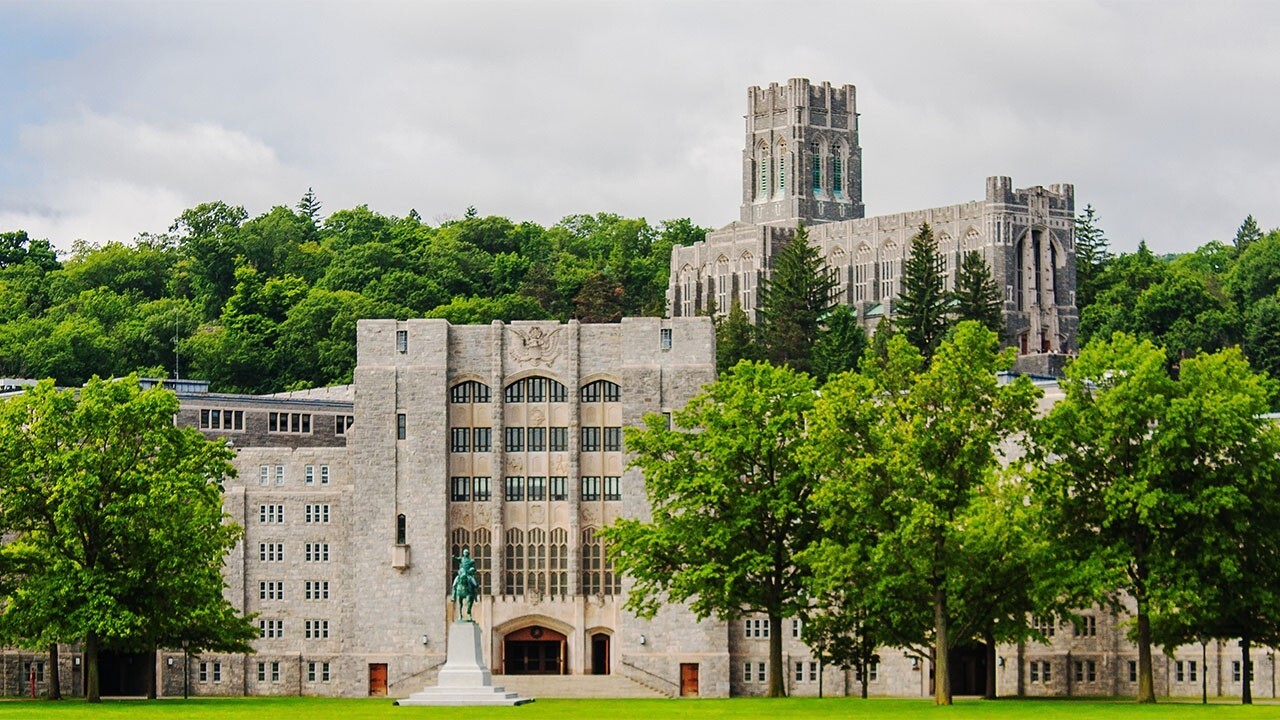 Gen. Keane hits back at Biden team's "political decision" to remove Trump appointees from military board

Gen. Jack Keane praises military advisory board, says it was 'excellent' having appointees from two administrations working together for one institution.

Jack Keane, a retired four-star general, responded to the Biden administration asking a number of ex-Trump appointees, including himself, to resign their position on the military advisory board.

Keane told told "Varney & Co." host Stuart Varney that he is "disappointed" with the "political decision" and will not resign.

"I’m not resigned, and I think as of last night, I like others who did not resign are terminated. I mean, it’s pretty frustrating what’s happening here," Keane explained.

After being appointed to the board by President Trump in 2019, Keane joined former President Obama appointees, a move that he said "strengthened the board."

"I thought the board was excellent," Keane said. "Having appointees from two administrations working together for the interests of that one institution. And I think, you know, President Biden, to use a military term, is kind of taking a hand grenade to that and just blew it up, unfortunately."

Keane is not the only member slamming the Biden team for its partisan move. Former senior adviser to Trump Kellyanne Conway and former White House press secretary Sean Spicer are among Trump-appointed members who condemned Biden’s decision as well.

"Instead of focusing on the stranded Americans left in Afghanistan, President Biden is trying to terminate the Trump appointees to the Naval Academy, West Point and Air Force Academy," Spicer fired back at the president Wednesday.

However, Biden’s efforts to remove the board members may hit a roadblock as members are to serve three years by law.

"You serve for three years by law and this decision by President Biden is being challenged because of that, because some people see it as a violation of the law," Keane pointed out. 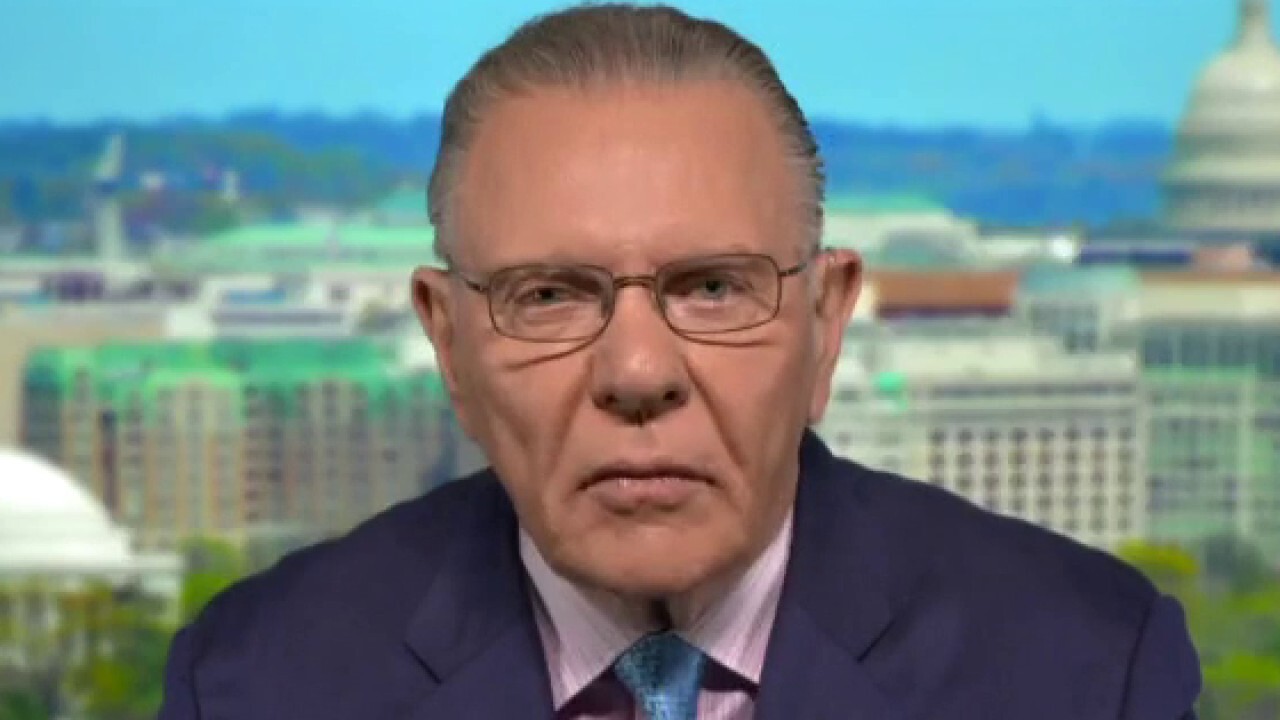 Fox News senior strategic analyst Gen. Jack Keane discusses being asked to resign from the military advisory board by the White House.

Like many of the appointees, Keane took the opportunity to serve on the board as an "honor" being able to assist and support a "beloved institution in America."

"I love being there and working and seeing the cadets and what they’re doing and working with the leadership at West Point. It is disappointing. It’s so political. I mean this is what this is," he told Varney.