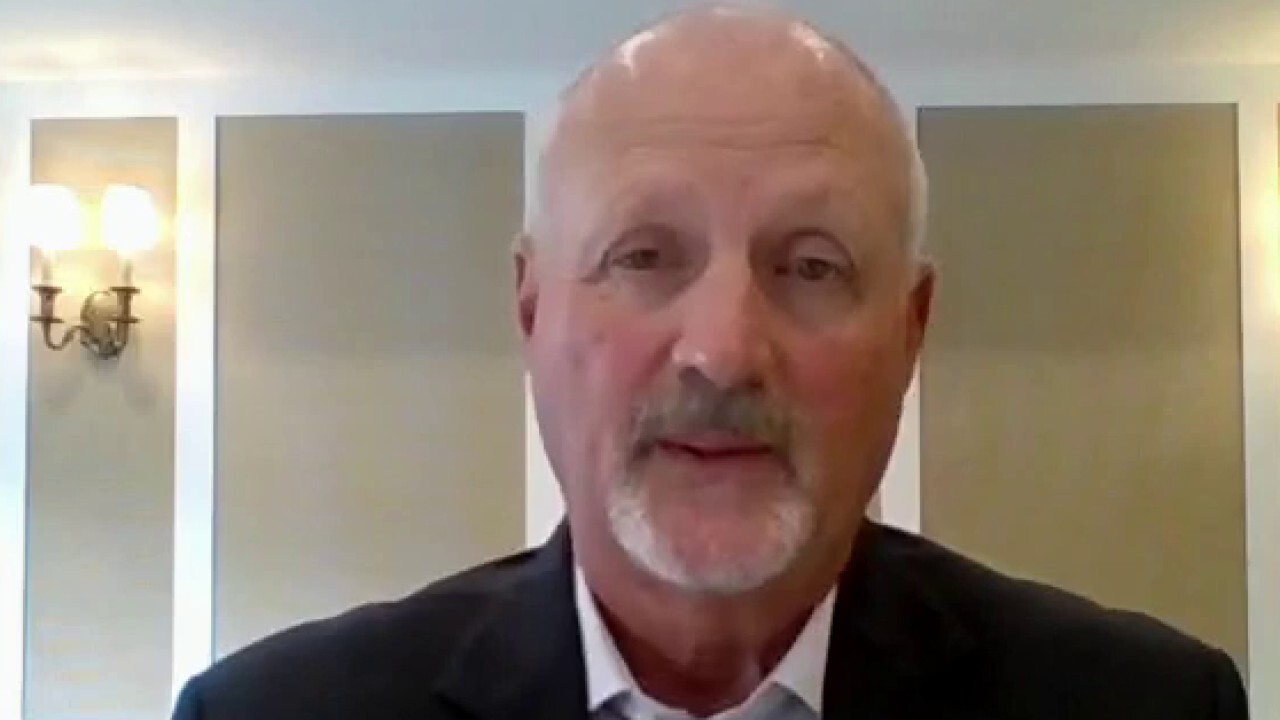 On July 24, 2001, Silverstein Properties Chairman Larry Silverstein purchased the Twin Towers for $3.2 billion and was getting ready to retire at the age of 70 after building a real estate empire from nothing.

However, just six weeks after being handed over the keys to the buildings, he and the rest of the world watched the 9/11 terror attacks turn the Twin Towers to rubble, killing thousands of innocent people. When the dust settled, Silverstein knew he had to do something, and chose to spend the next two decades of his life rebuilding the World Trade Center to restore the vibrant, Lower Manhattan neighborhood that became Ground Zero.

"His world is New York, his business is in New York, " Silverstein Properties Chief Marketing Officer Dara McQuillan told FOX Business referring to his boss, "And it was a hole in the city's heart on September 11, 2001."

McQuillan said that "personally and professionally" Silverstein wanted to do something about resurrecting Ground Zero. "He's a builder, so he set about to rebuild what was destroyed. But in doing so, create a better version of New York."

"We thought that this would be a cool way to tell the story of how we got from there to here through the voices of the people who did the work, whether they are architects or engineers or business people or politicians or artists or musicians," McQuillan, who serves as the podcast's host, said. "They were all part of this project in one way or the other. So we felt that this would be a good time to tell that story."

In order to take on the ambitious project, Silverstein brought in the world's top architects, engineers, urban planners, security consultants, sustainability experts and artists. However, the project immediately faced its own set of hurdles, including differing opinions.

"Some people wanted the Twin Towers rebuilt exactly the way they were. Others felt that this place should be a park, a permanent memorial to the people who lost their lives," McQuillan explained. "And it took a couple of years for this debate to play out. Ultimately, it was a competition to design a master plan."

Once a master plan was set, Silverstein proceeded to spend years fighting to obtain financing and circumventing any government officials whose political interests stood in the way of turning the concept into a reality. To date, approximately $20 billion has been invested to transform downtown Manhattan.

Much of that investment has been used to ensure the buildings are designed in the safest and most sustainable way possible. According to McQuillan, each building has a two-foot thick concrete core, steel columns, wide emergency staircases, and air circulation and filtration systems.

"It was tough to stay focused and move the project forward. But at the end of the day, what we've created here over the last 20 years is an incredible neighborhood of people and companies and shops and restaurants and tourists, visitors and people who live nearby," McQuillan said. "I think more than anything else, it's become a place where people want to come together and do creative and cool things."

"It's definitely taken a lot longer than we expected," he added. "But you only get to do this once and we wanted to make sure we did it right."

One of the most surprising changes McQuillan has noticed about the new downtown is a "very creative mix" of clientele compared to the investment banks, financial firms, and law firms who occupied space back in 2001. The World Trade Center's new tenants include Condé Nast, Spotify, advertising giant GroupM, Uber, Moët Hennessy, Diageo, and McKinsey.

Ultimately, McQuillan said Silverstein Properties' three biggest takeaways from the rebuilding effort that can be applied to future disaster response are to listen to design experts and empower them to do the best possible work, create a partnership between the private and public sectors, and most importantly, never bet against New York.

"There's a lot of naysayers out there who say that this city has vanished. Nobody's going to want to live in New York. Nobody's going to want to work in an office building," McQuillan said. "We heard exactly that stuff after 9/11 and are hearing it again. And I think somebody like Larry who's been around and has been through seven or eight recessions, who at heart is a New Yorker, he would say never bet against New York. This city will always come back bigger, better and stronger than before."

Top of the World: Lessons from Rebuilding the World Trade Center can be heard on Sirius XM's Business Radio channel 132. The podcast's episodes are also available on Pandora and Stitcher on Sept. 6.

*This article was originally published on 7/2/21.