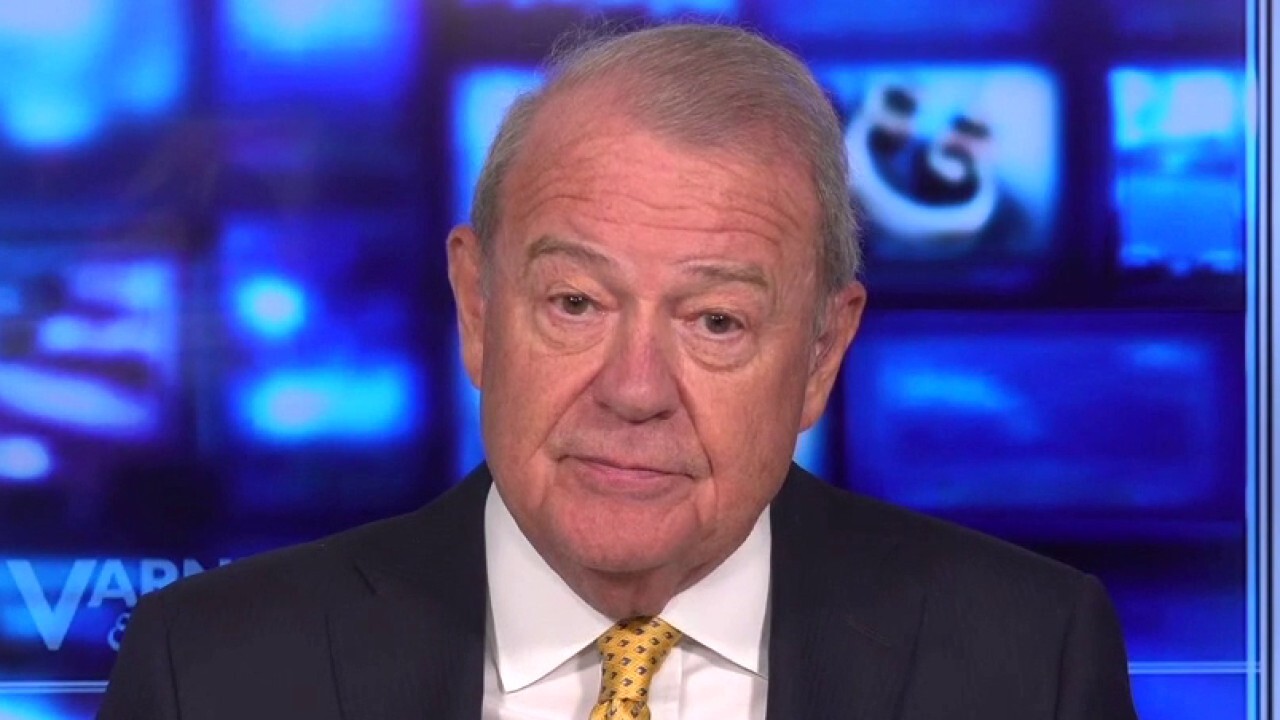 FOX Business' Stuart Varney slams Biden for not standing up to the left, arguing the 'left wants to keep us anxious and afraid.'

FOX Business' Stuart Varney, during his latest "My Take," argued that President Biden is "weak" and "unfocused" because his economic policies cater to the left.

Right before the pandemic hit, 18 months ago, we had a terrific economy. Courtesy of Trump’s tax cuts and deregulation.

Now our economic recovery is threatened by President Biden’s lurch to the left: his complete reversal of the policies that gave us growth and prosperity!

The far left has jumped in to pressure a weak, unfocused president. They call the shots!

All of this is a real threat to our economy.

The socialists won’t tell you but we’ve started a massive experiment, throwing trillions of dollars into an already expanding economy, ignoring the threat of inflation. They’re seizing wealth, ignoring the impact on growth and innovation. Insisting that our school-children become political activists.

All of this is happening because, as we have often said, the left runs this administration.

And it suggests real economic trouble to come. If they get even half what they want Trump’s successful economy will indeed be transformed. Inflation is already rising, so mortgage rates, interest rates go up. Energy prices are already rising with more to come. Your 401(k) will not do very well in a neo-socialist economy.

Eighteen months ago this was unthinkable. Now it’s not.