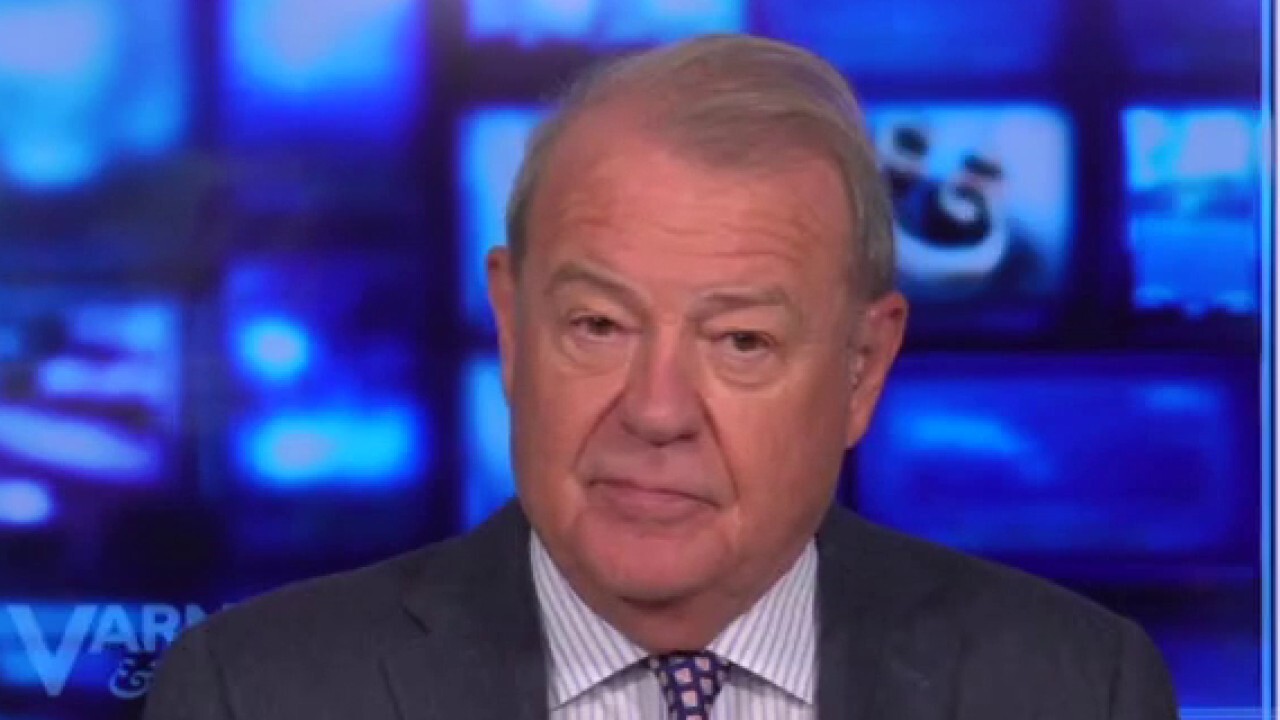 Varney: Biden 'escaping' the mess his administration made

FOX Business host Stuart Varney on the 'mess' Biden will leave behind ahead of his meeting in Europe.

In his latest "My Take," FOX Business’ Stuart Varney provided insight into the state of the U.S. as President Biden fails to secure the U.S. southern border and reach a bipartisan deal on infrastructure ahead of his European trip.

STUART VARNEY: President Biden goes to Europe on his first foreign trip. Seems like he’s 'escaping' the mess back home. Just as he leaves, his vice president has made the border crisis even worse.

Kamala Harris said she had been to the border. She had not. And she laughed her way through her interviews.

Did you see this? The vice president’s non-appearance at the border, mocked with a cardboard cutout!

On the same day, Biden failed to reach an agreement on an infrastructure plan. Senator Manchin remained adamant that the filibuster remain that effectively blocked Biden’s plans for gun control, "equity pay", unionization and more! It’s a dramatic split in the Democrat Party! And that’s a hot-raging mess!

And if that wasn’t enough, more scientists are coming forward saying it’s almost certain that COVID started at the Wuhan lab! Former President Trump would go after China for $10 trillion worth of reparations. What is this president going to do? The Hunter Biden scandal you know still hangs over the relationship with Beijing – new texts just released show Hunter frequently using the 'N' word!

This is why I’m using the word 'escape' for the president's foreign trip. He is escaping his administration‘s mess back home.

But within the week President Biden meets Vladimir Putin.

Perhaps our president is jumping from the frying pan into the fire!