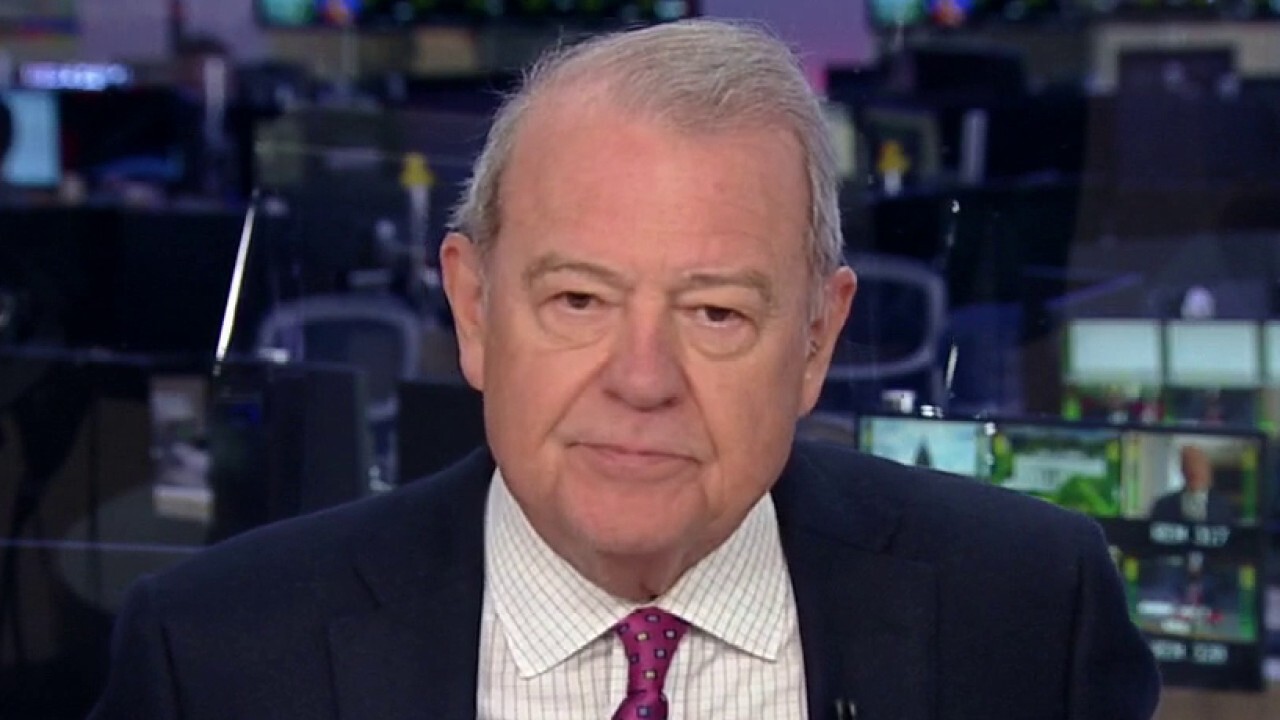 Varney: America's at war with itself, has bad case of 'self destruction'

FOX Business' Stuart Varney in his latest "My Take" sounded off on the Biden administration and Twitters’ failure to ban LeBron James over a deleted tweet on the fatal police shooting of Ohio teen of Ma’Khia Bryant.

He argued that Biden’s America is in "self-destruct mode."

STUART VARNEY: We seem to be at war with ourselves. I think America has a bad case of self-destruction.

Look at what's going to happen today: President Biden will pledge America to cutting carbon emissions in half by 2030.

He 'hopes' China will promise to do something about its own massive carbon problem. Good luck with that. They're laughing at us. We are going to wreck our economy to 'save the planet.' China won't. China has no intention of ever interfering with its industrial dominance: They plan a big expansion of coal-fired power plants! We impose massive taxes, destroy well-paid jobs and go trillions into debt in pursuit of the Green New Deal. That is self-destruction. The Chinese can't believe their luck!

Meanwhile, hopes that somehow America would unify around our new president are disappearing fast. The Democrats are encouraging our racial divide. And it's very destructive. Our schools are forcing race-based education down our throats. White kids must stand up and apologize for the color of their skin!  White police officers are targets. The president and vice president tell us our society is riddled with structural racism. Intensely divisive, and destructive.

The border? Will someone please point out that this administration is responsible for the destruction of young lives. How many times do we have to see the cartels drop toddlers over the wall, or children abandoned in the desert. The president won't go to see it. The vice president won't go to see it; the great humanitarian will, however, do a 'virtual' meeting with the leader of Guatemala next week!

And we're not allowed to talk about it: Social media censors America. Incredibly, LeBron James tweets a picture of the police officer who shot the teenage girl in Ohio with the caption, 'You're next.' If that's not destructive to the rule of law and decency, I don't know what is... But Twitter didn't ban LeBron James.

Enough! You're not going to get the truth from the mainstream media, or from the left or even from the administration. But it's there for all to see: We are in self-destruct mode, and it stinks!