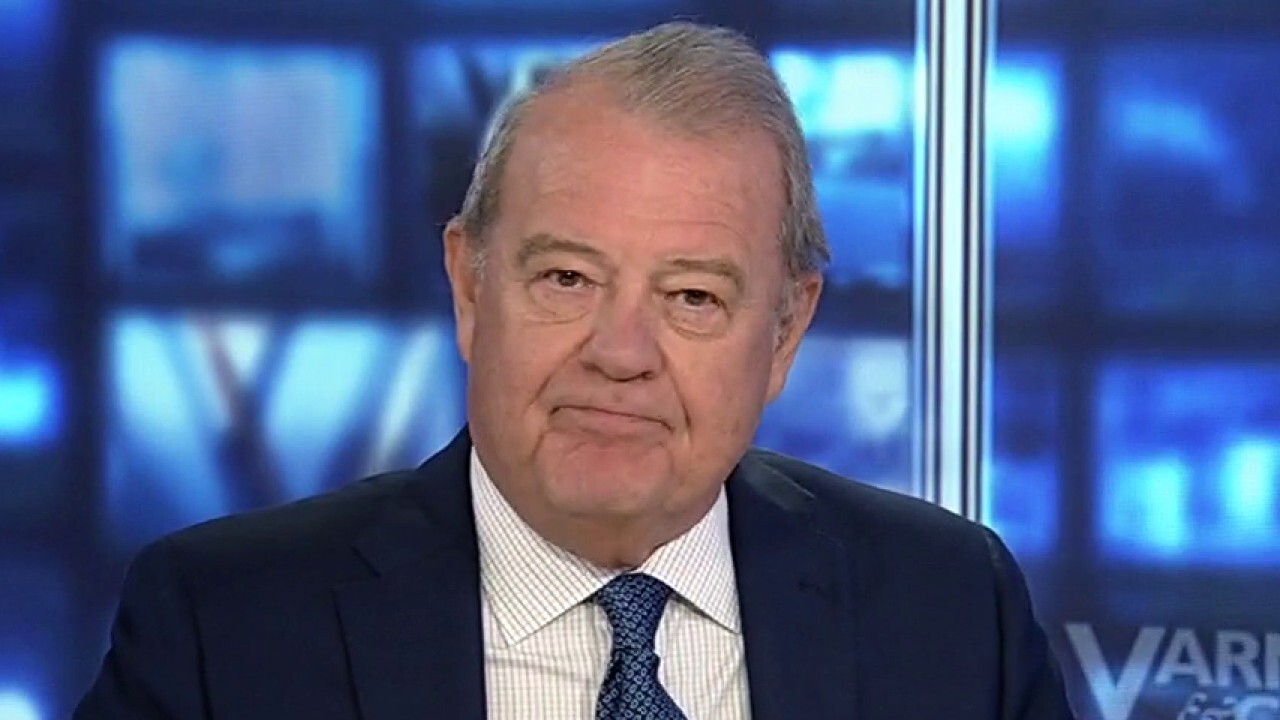 Stuart Varney: Biden ‘desperate to move on’ from Afghanistan

In his latest "My Take," "Varney & Co." host Stuart Varney discusses Biden’s desperation to turn the page from Afghanistan as Americans and allies remain stranded in the region, arguing "the humiliating Afghan headlines won't go away."

STUART VARNEY: The president wants to change the subject: he's desperate to "move on" from Afghanistan. After the Lewinski revelations, President Clinton successfully "moved on" and his party did well in the mid-term elections a year later.

Biden is trying to do the same.

He's out and about, changing the subject: Tuesday, he was in New York and New Jersey, checking damage from Ida. His remarks were all about "climate change." Tomorrow, he makes a big speech on COVID: reportedly, he has a new 6-point plan of action.

Next week, he changes the subject to the California election: he's campaigning for Gavin Newsom.

A half-hour from now, he will be extolling the virtues of labor unions.

Washington Post headline: "Biden needs to turn the page from a painful August." He sure does!

However, changing the subject brings problems.

The first, is that Afghanistan won't go away. The Taliban are holding Americans hostage, and they may well drag things out. Today, we find that four of the prisoners released by the Obama/Biden team, in exchange for Bowe Bergdahl, now run the Taliban government. The humiliating Afghan headlines won't go away.

The second problem: the issues he’s "moving on" to! Like, $5 trillion worth of spending: that could bring more inflation. Not popular.  Consumers are already shocked at grocery and gas prices!

On climate change, Biden will impose huge costs on Americans, while big polluter China, looks on and laughs.

He's got problems wherever he turns, and some of them are his own making. He won't be changing the subject to the border, or surging crime, or the new terror threat.

Our president wants to move past Afghanistan. Not easy, voters won't let him.