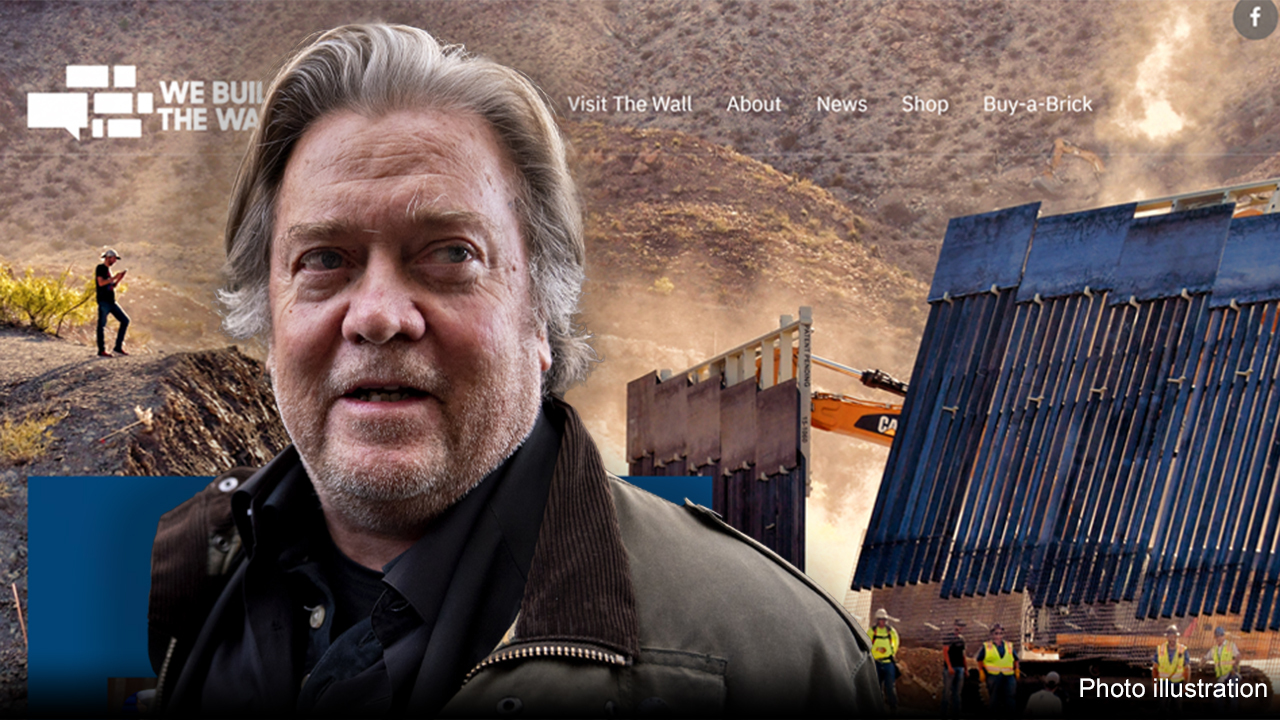 Steve Bannon, a former adviser to President Trump, has had his show permanently suspended from Twitter and an episode removed from Google-owned YouTube after the political pundit suggested violent actions be taken against FBI Director Christopher Wray and Dr. Anthony Fauci.

On Bannon’s “War Room” show Thursday, he called for the firing of Wray and Fauci, but took it a step further when he suggested he'd like to "put the heads on pikes."

“I actually want to go a step farther. I’d actually like to go back to the old times of Tudor England,” Bannon said in the now-deleted video. “I’d put the heads on pikes, right — I’d put them at the two corners of the White House as a warning to federal bureaucrats. You either get with the program or you are gone.”

The comments have been confirmed by multiple news outlets.

A source familiar with YouTube's thinking said the video was viewed approximately 200,000 times on the platform before it was removed. YouTube has not yet responded to FOX Business' request for comment.

The video was also removed by Facebook, though it stayed up on Bannon's Facebook page for nearly 10 hours before it was pulled, FOX Business has confirmed.

In recent days, Trump has made negative public comments about Fauci, the nation's leading infectious disease expert and a member of the White House coronavirus task force.

On an October conference call with campaign staffers, Trump suggested the American people are “tired” of COVID-19, “tired” of Fauci “and all these idiots."

On Monday, one day before the election, Trump suggested during a Florida rally he may fire Fauci at some point after the election. His comments prompted chants of “Fire Fauci” from his supporters.

All three social media platforms have been in the crosshairs of lawmakers from both sides of the aisle over their content moderation rules, though they have stepped up their efforts in recent days.

Twitter, in particular, has been labeling or hiding tweets with misleading information. Since Tuesday, the Jack Dorsey-led platform has restricted at least eight tweets from President Trump, putting a label on them that says: "Some or all of the content shared in this Tweet is disputed and might be misleading about an election or other civic process."

Last month, the CEOs of all three companies--Sundar Pichai, Mark Zuckerberg and Jack Dorsey--were grilled by lawmakers. They testified before a Senate panel on whether Section 230 of the Communications Decency Act should be repealed or whether the federal shield "has outlived its usefulness in today’s digital age."

Section 230 has allowed the social media giants, as well as internet service providers, to be shielded from liability on content posted by third parties to their platforms, though that has come under criticism from some conservatives who believe the platforms are censoring their viewpoints.