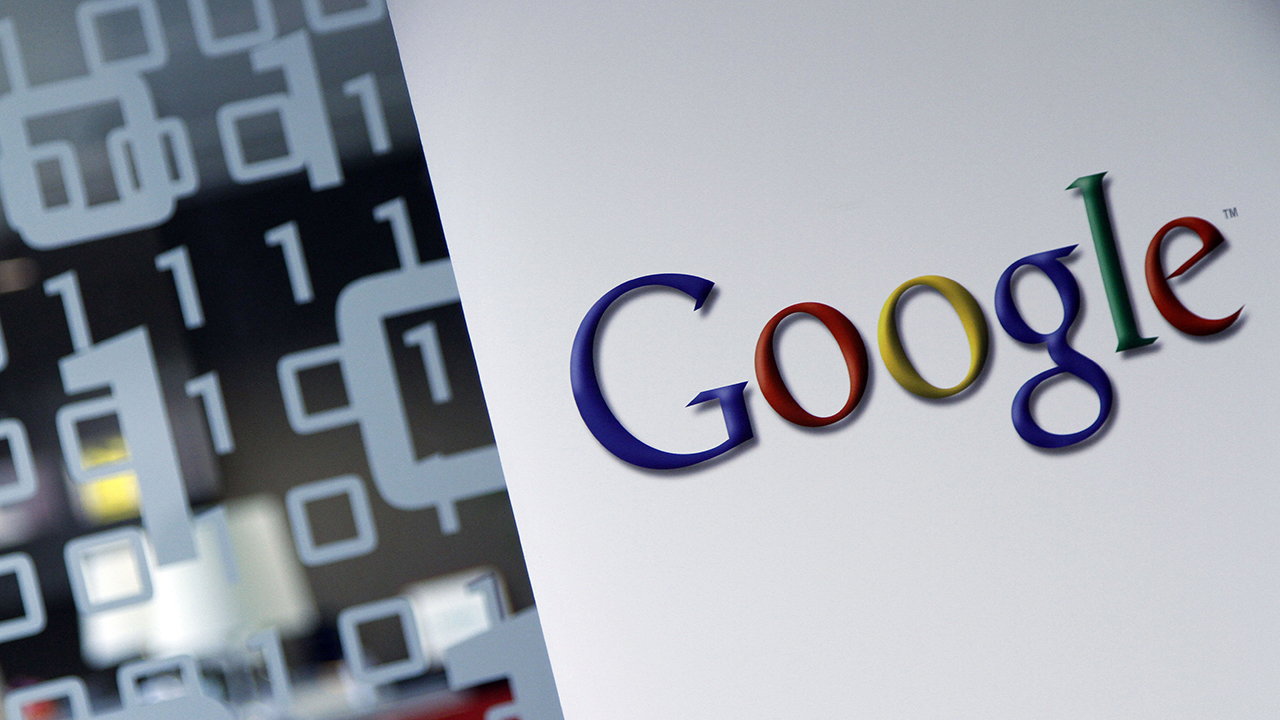 Many Gmail users received an email Friday afternoon with a potentially alarming subject line: "Notice of Class Action Settlement re Google Plus – Your Rights May Be Affected."

Upon opening, though, the email from Google revealed that recipients were not, in fact, being sued or scammed, but could claim financial compensation from a $7.5 million settlement over the now-defunct Google Plus social platform.

The class-action lawsuit against the search engine giant was brought by former Google Plus users after two software bugs in 2018 exposed the personal information of hundreds of thousands of users. The private data included names, ages, occupations, and email addresses.

In an investigation, The Wall Street Journal had found the same year that Google was already aware of the problem but opted not to publicly disclose it over concerns of "reputational damage" and "immediate regulatory interest."

Around the same time, in March 2018, social media giant Facebook was under major scrutiny for its own data security after 87 million people’s personal data was accessed and repurposed by a consultant for President Trump's 2016 campaign.

That matter -- along with high-profile hacks at credit bureau Equifax and hotel chain Marriott -- heightened oversight from regulators and prompted discussion of new data-protection laws.

In April 2019, Google shut down Google Plus for good.

At the time, the Mountain View, Calif., company blamed the decision on “low usage."

Over a year later, on June 10, 2020, a federal judge in California granted approval of the class-action settlement and directed Google to provide the notification email to Plus users who had set up accounts between 2015 and 2019.

Those who submit a valid claim by October 8, 2020, and confirm that their private data was exposed as a result of the software bugs, are eligible to receive a cash payment of $12, depending on the number of claimants.

By doing so, claimants waive their right to any future litigation in the case.

Those who do not want to be a part of the settlement are required to submit an opt-out form by the same date.

The email also noted that the final hearing for the settlement will be held on November 19, 2020, in the San Jose Courthouse.

Google has created a settlement website for those with more questions at www.GooglePlusDataLitigation.com.