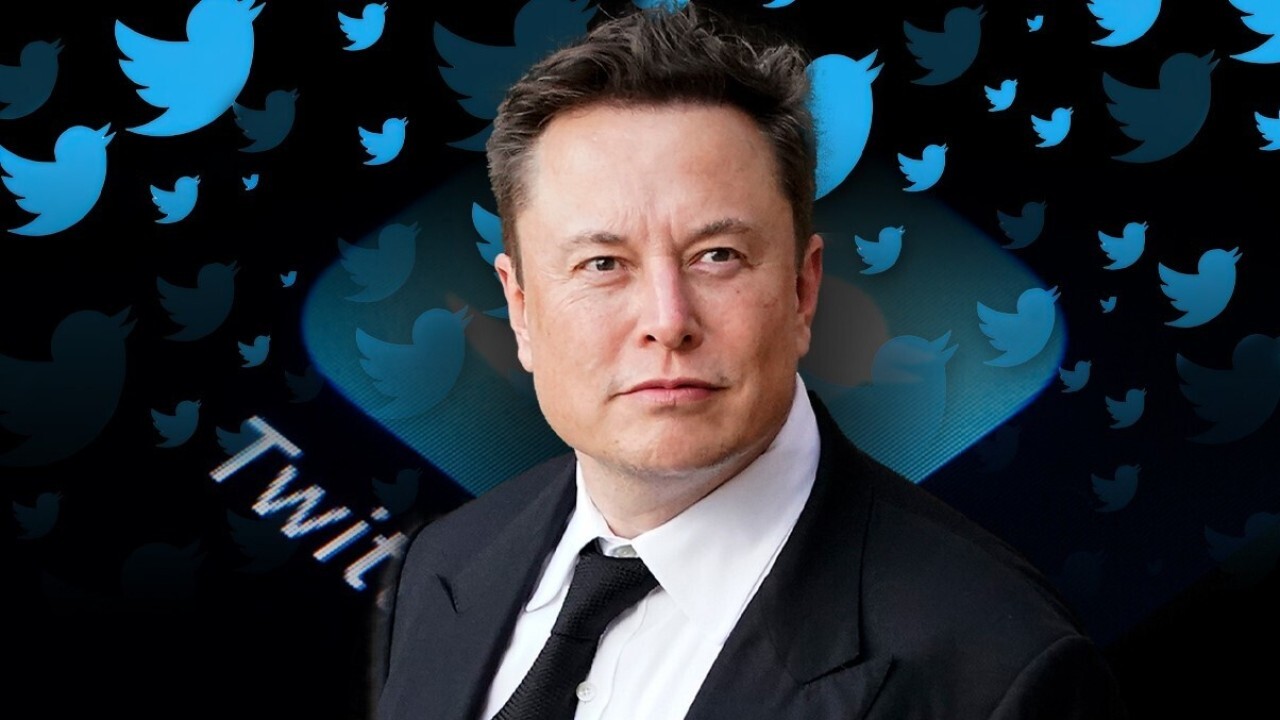 Why is Elon Musk putting Twitter deal on hold?

During an interview on "Varney & Co." Evolution VC Partners founder Gregg Smith said he "doesn't buy" Musk's Twitter deal hold excuse about looking at spam accounts, and instead thinks the move could be because of a price renegotiation.

ELON MUSK SAYS DEAL FOR TWITTER IS 'ON HOLD'

GREGG SMITH: I don't buy the excuse about looking at spam accounts. You can ask any 12-year-old in this country, it's common knowledge that every social media site has fake or spam accounts on it. So I don't buy that as a legitimate excuse for pausing the deal. But conversely, or in addition, I think there's no shortage of investors that are willing to finance this deal. So I question, against the backdrop of the current equity markets today, work performance has been cataclysmic of the equity markets. Americans are not opening their mail. They're living in denial. They don't want to look at how much their brokerage accounts are down. And I think as we were sitting here probably weeks ago, we might have speculated that there might have been better buyers for Twitter than Elon, many other people in Big Tech. But we've now seen Big Tech lose so much equity value that it might even be more challenging for them to step in. So I think this is either a bit of a pause to give them time to fully consummate the deal, it has been a little bit rushed. Or, if you were to press me for another prediction sitting here today, maybe it's an effort to actually renegotiate the price of a deal. And if we want to have a little fun sitting here on Friday the 13th, knowing Elon and his sense of humor, maybe a price of 42 emerges, right? He likes his 420. Markets are pretty smart. We've seen Twitter trading at a significant discount to his 54.20 bid. And now with a trading sub 40, maybe he walks in and wants to renegotiate the price of the deal against the lousy equity markets. 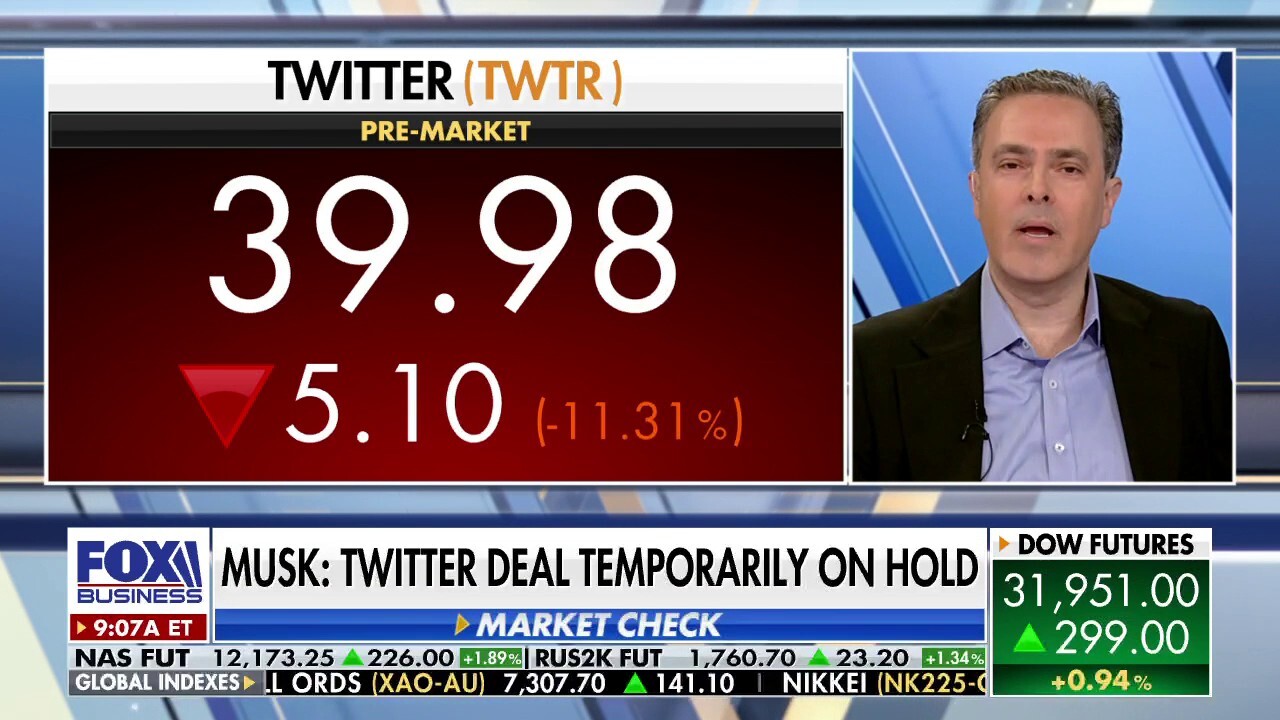