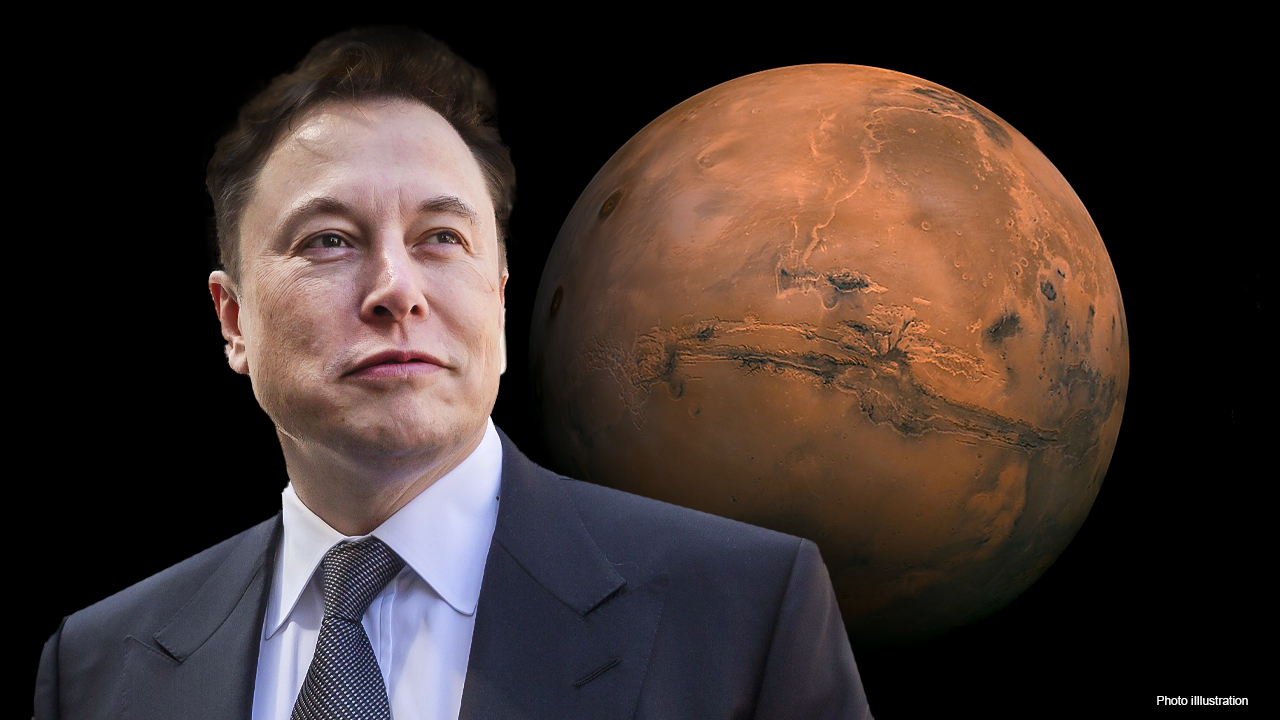 Dr. Wernher von Braun, the German rocket scientist who went from developing Nazi weapons to helping get NASA off the ground for the U.S., wrote a novel in the years after World War II speculating about life on Mars – and how human society there would be led by an "Elon."

So it’s not quite the same as SpaceX founder Elon Musk declaring himself "Imperator of Mars," which he did on his Twitter profile, but it’s a bit out of this world.

Due to the obvious name association and space lovers on Twitter, the passage resurfaced Thursday in an Entrepreneur.com article based on a December thread.

"Destiny, destiny, no escaping that for me," he wrote.

The tweet prompted Toby Li, a writer for Muskette, a blog devoted to news about the Tesla CEO, to share a German-language excerpt from von Braun’s book with the word "Elon" circled.

"Speaking about destiny, did you know that Von Braun's 1953 book ‘Mars Project,’ referenced a person named Elon that would bring humans to Mars?" he wrote. "Pretty nuts."

He was a little off with the meaning of the passage – but the English translation, shared by another user and available to buy on Amazon, clears things up.

In the science fiction novel "Project Mars: A Technical Tale," von Braun wrote about a representative democracy on Mars in which the president-like leader is called an Elon.

"The Martian government was directed by ten men, the leader of whom was elected by universal suffrage for five years and entitled ‘Elon,’" he wrote. "Two houses of Parliament enacted the laws to be administered by the Elon and his cabinet."

The upper legislature in his fictional government consists of 60 people appointed for life terms by the Elon, and they could vote yes or no on legislation but not amend or alter it in any way.

The lower house is elected – but by profession rather than by region. He explained this was because transportation technology made the entire planet traversable within just four hours and because Martians had rendered racial prejudice, nationalism and "local patriotism" obsolete.

"This, of course, abolished the distinction between naturally rich and naturally poor regions, so that there no longer existed ‘have’ and ‘have-not’ regional groupings with conflicting interests," he wrote.

The book covers much more than just a theoretical space democracy – it’s a fictional account of how life on Mars arrived, from its inception in a mission planning room on Earth well into the future.