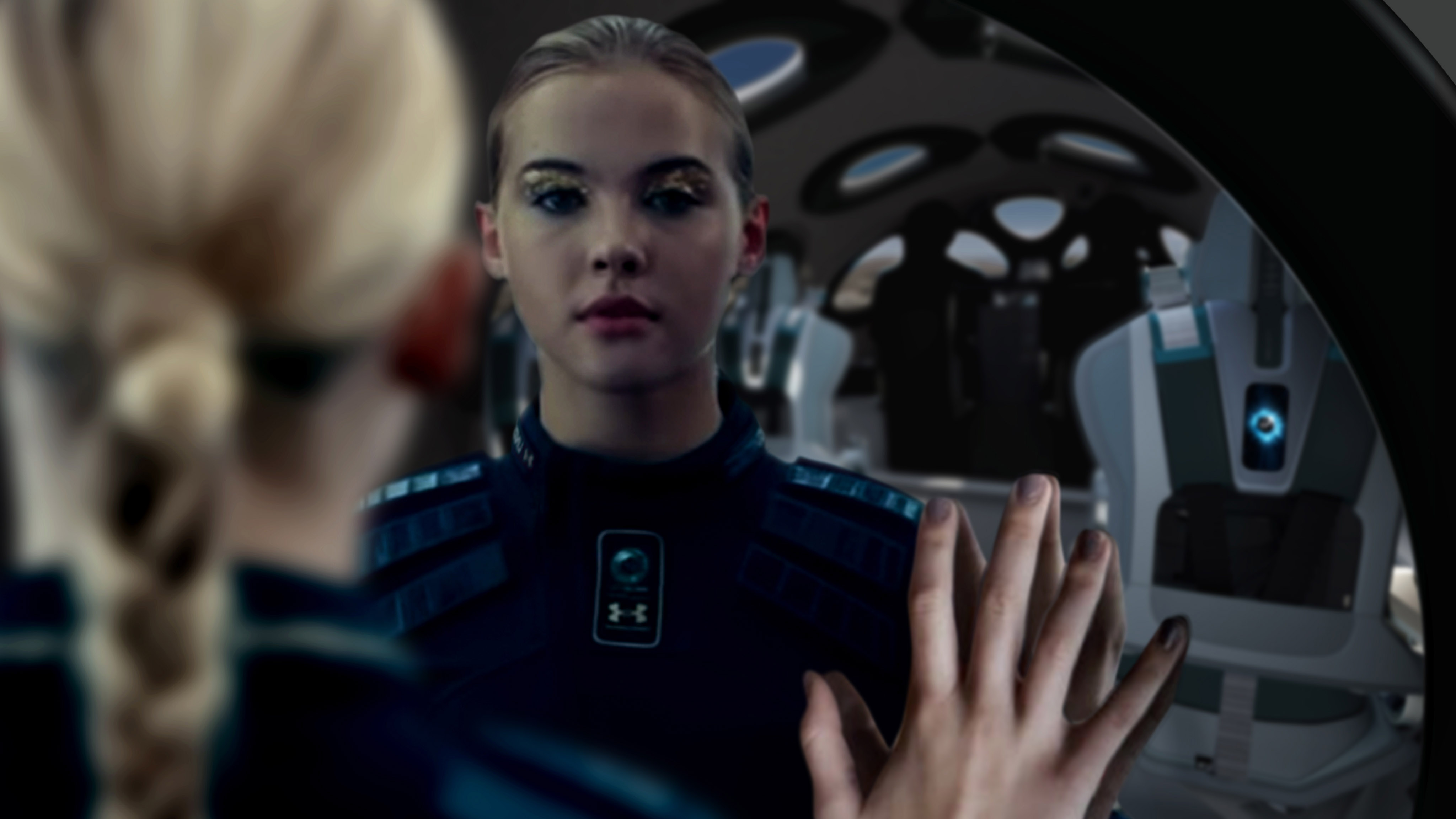 Virgin Galactic showed off the interiors of its passenger spaceflight vehicle the VSS Unity on Tuesday.

Passenger seats are made on an aluminum and carbon-fiber base with foam and an outer fabric layer made by Under Armour, which also made spacesuits for the Las Cruces, New Mexico-based aerospace company.

“This cabin has been designed specifically to allow thousands of people like you and me to achieve the dream of spaceflight safely – and that is incredibly exciting,” Virgin Group founder Richard Branson said in a statement.

Each seat includes seatback displays to show information about the flight, according to the company. They will be reclined when the flight reaches zero gravity to optimize space for passengers to float around the cabin, and then remain in a reclined position to help manage the impact of G-forces during reentry.

The cabin’s interior features soft surfaces and elements which the company said are designed to become hand- and footholds during weightlessness. Rows of circular windows line the cabin to provide views of Earth and the solar system.

There are also 16 cameras in the cabin, which passengers will be able to use for everything from Instagram posts to edited movies of their trip, according to the company.

“The spaceship cabin interior is in many ways the design centerpiece of the astronaut journey and what has been created will both facilitate and elevate a uniquely profound and transformational journey for the thousands who will fly,” Virgin Galactic CEO Michael Colglazier said in a statement.

There are already 600 “future astronauts” who have signed up for spaceflights with Virgin Galactic, and the company is accepting $1,000 refundable deposits to get in line for reservations.