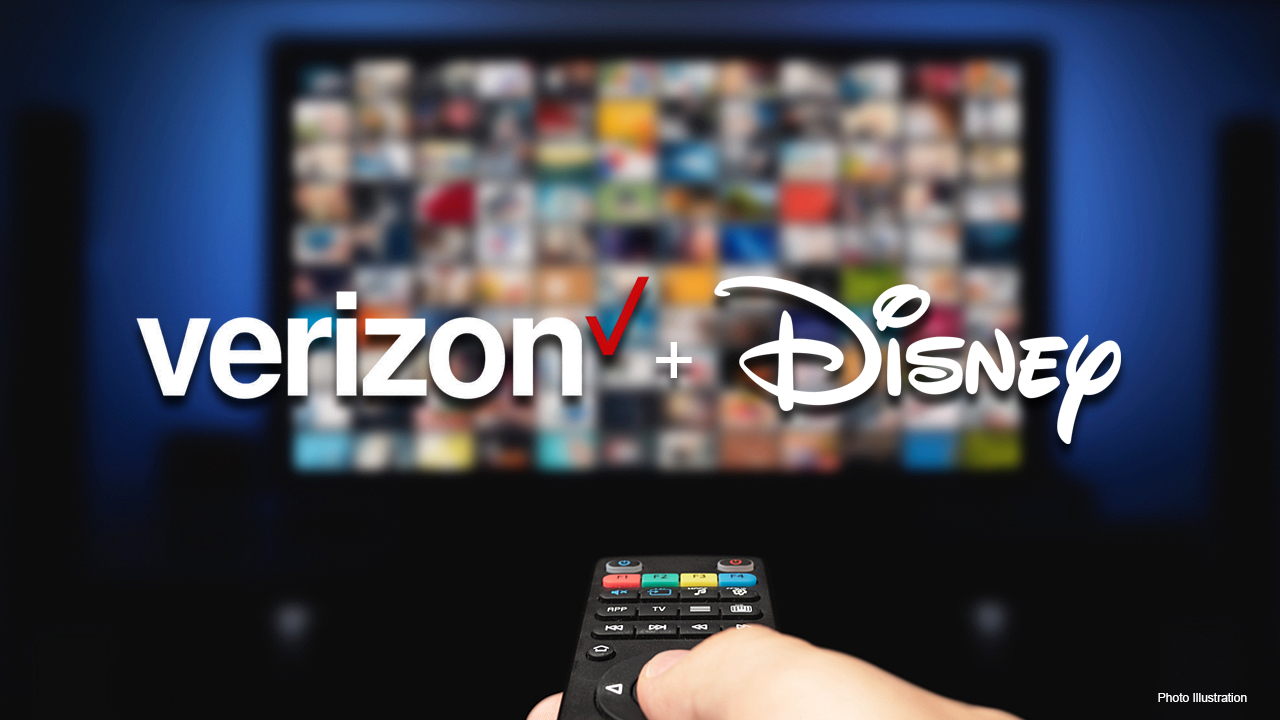 Following last year's announcement to offer Disney+ to some of its subscribers free for one year, Verizon has expanded its deal with Disney, giving the Disney bundle of Hulu, ESPN+ and Disney + to two of its popular wireless plans.

The announcement, made on Monday, will give Verizon subscribers who have the “Play More Unlimited” or “Get More Unlimited” packages access to the full bundle, which normally retails for $13 a month.

“Our new Mix & Match plans make the choice clearer than ever: customers get the best network and the best value with Verizon,” said Frank Boulben, SVP Marketing and Products of Verizon Consumer Group, in a statement. “We led the industry by giving customers Disney+ on us. Now we're adding The Disney Bundle, which includes Disney+, Hulu and ESPN+, for more entertainment choices that appeal to a variety of interests. We can’t wait to see what customers choose to suit their needs.”

The two plans, which cost $45 and $55 per month per line, respectively, also include six months of Apple Music for free.

“The addition of The Disney Bundle to our agreement with Verizon reinforces our commitment to providing their subscribers with access to high-quality entertainment from Disney+, Hulu and ESPN+,” said Disney EVP, Platform Distribution, Sean Breen, in the statement. “We are always looking for the most advantageous ways for consumers to experience our content and we are pleased to work with Verizon so that they can provide their customers with these appealing new offers.”

Two of Verizon's other plans, "Start Unlimited" and "Do More Unlimited," include six months free of both Disney+ and Apple Music.

Speaking at an investment conference in December 2019, Verizon CEO Hans Vestberg described the tie-up as a "win-win," noting it beat the company's "high expectations," according to Deadline.

Disney, which reported third-quarter earnings earlier this month, had more than 60.5 million subscribers for its Disney+ service and more than 100 million combined, CEO Bob Chapek told investors on the company's earnings call.

The Burbank, Calif.-based company has been affected by the coronavirus pandemic, limiting production for its series and movies. However, the company recently announced it would be putting "Mulan", a big-budget production originally bound for the silver screen, on its Disney+ service, starting Sept. 4 for an additional $29.99.