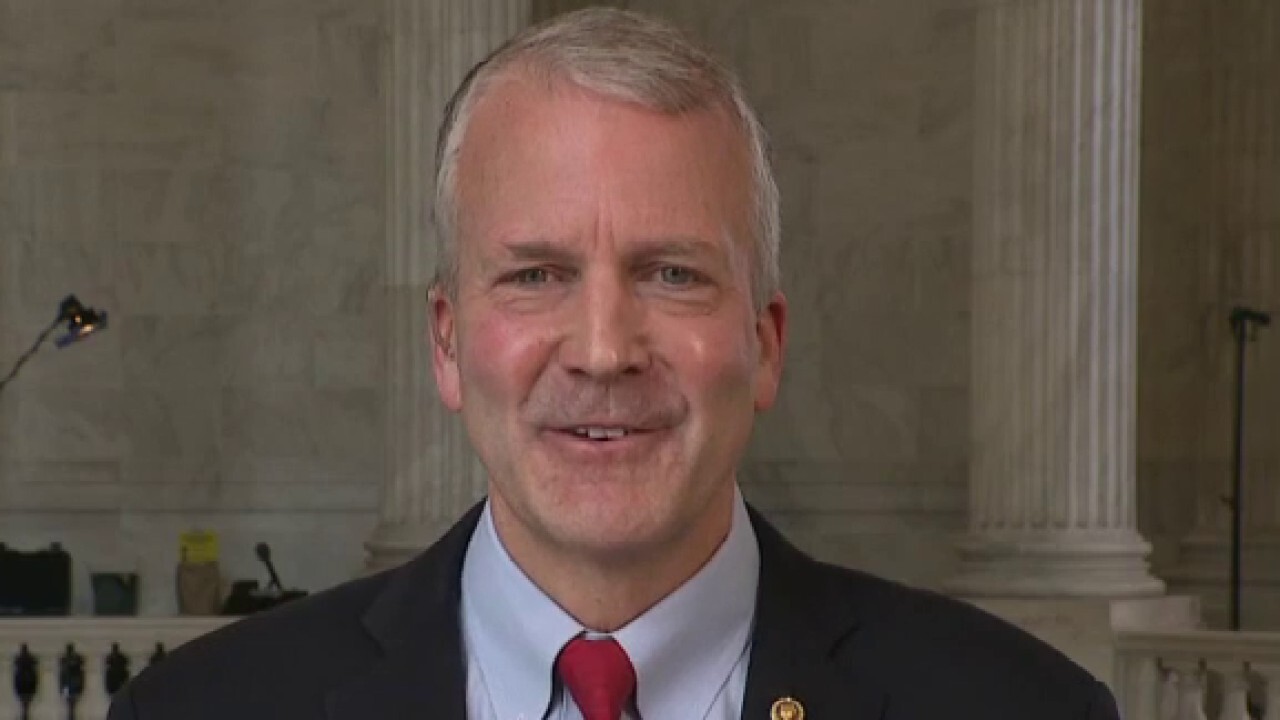 Sen. Dan Sullivan: We have to stop being the world's cyber punching bag

The SOCOM commander specifically mentioned cyberthreats, including the Colonial Pipeline hack that led to a significant gas shortage in areas across the East Coast after a Russian ransomware group called DarkSide attacked the company's software, as well as global threats from China and Russian disinformation campaigns.

US INVESTING IN CHINESE COMPANIES ‘PROPS UP’ THEIR ECONOMY, MILITARY: SEN. TOMMY TUBERVILLE

"We must modernize the [Defense] Department," he said during a Tuesday keynote speech at the annual Special Operations Forces Industry Conference (SOFIC), hosted by the National Defense Industrial Association. "Even as these threats evolve, why am I still confident we'll rise to this challenge? Because … we've done it before, and we'll do it again."

He added that there are two things he can say about the future of SOCOM: First, the command "will remain an integral part of our nation's solutions to the toughest and most strategic problems." Second, military and industry will come together to "answer the calls to innovate for our nation for the next 20 years and beyond."

What hasn't changed, he said, are SOCOM's four broad mission areas, including crisis response, counterterrorism, competition and conflict. But while competition has always existed between the U.S. and other countries, "new tech has given adversaries new avenues to compete," such as cyber, space and information, Clarke said.

SOCOM Director of Science and Technology Lisa Sanders gave a Tuesday presentation at the SOFIC event showing a $16 million increase from SOCOM's current fiscal year 2021 budget for "next-generation effects," which include high-tech drones and energy weapons, to $36 million in its FY 2022 budget.

"There is one area that we expect to grow," Sanders said during her presentation. "Next-generation effects … in the past, that was more oriented toward precision strike. We are shifting to what effect is going to be required in that future operating environment."

She added that the budget increase will give the SOCOM the opportunity to "see what next-generation looks like," which isn't "a bullet that goes farther" or a "more accurate cyber rifle."