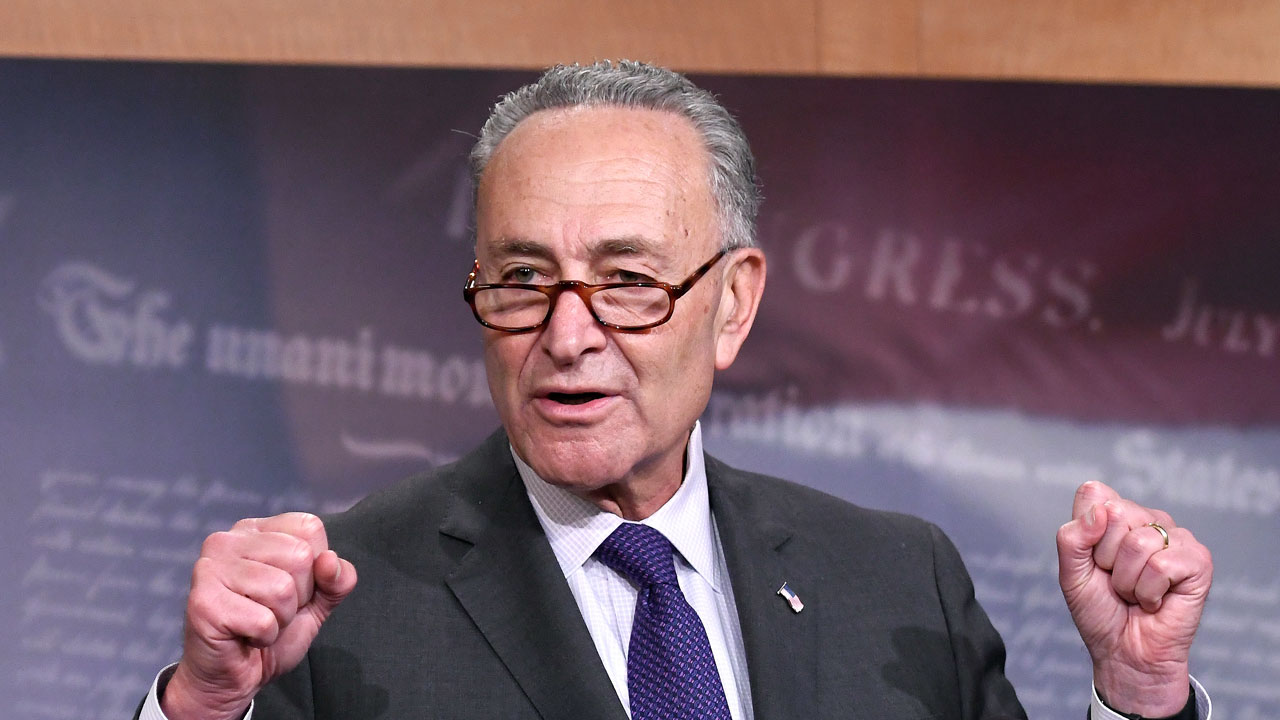 A group of 15 U.S. senators on Tuesday including Majority Leader Chuck Schumer and Republican John Cornyn urged the White House to work with Congress to address the global semiconductor shortage that is hampering auto manufacturing.

The senators, from key auto states like Michigan, Ohio, Tennessee, Wisconsin, Illinois, Indiana and South Carolina, in a letter to the White House warned the "shortage threatens our post-pandemic economic recovery."

Automakers around the world are shutting assembly lines because of problems in the delivery of semiconductors, which have been exacerbated in some cases by the former Trump administration's actions against Chinese chip factories.

"We believe that the incoming administration can continue to play a helpful role in alleviating the worst impacts of the shortage on American workers," the senators wrote.

A U.S. spokeswoman for Nissan said Tuesday the automaker made some short-term production adjustments because of the shortage "starting with three non-production days on the truck line at our Canton, Mississippi, facility."

Matt Blunt, who heads the American Automotive Policy Council representing U.S. automakers, praised the senators "who recognize it is a significant challenge for the auto sector."

Taiwan, home to the world's largest contract chip maker Taiwan Semiconductor Manufacturing Co Ltd (TSMC), and other major tech firms, is at the center of efforts to resolve the shortage.

Taiwanese companies have pledged to ramp up production and the government has urged them to address the problem.

Taiwan Economy Minister Wang Mei-hua will hold a virtual meeting with the United States at the end of this week to discuss supply chains, with semiconductor firms present, her office said last Friday.

Automakers around the world are adjusting assembly lines caused by the shortages and have cut some production, caused by manufacturing delays that some semiconductor makers blame on a faster-than expected recovery from the coronavirus pandemic.

In 2019, automotive groups accounted for roughly a tenth of the $429 billion semiconductor market, according to McKinsey.