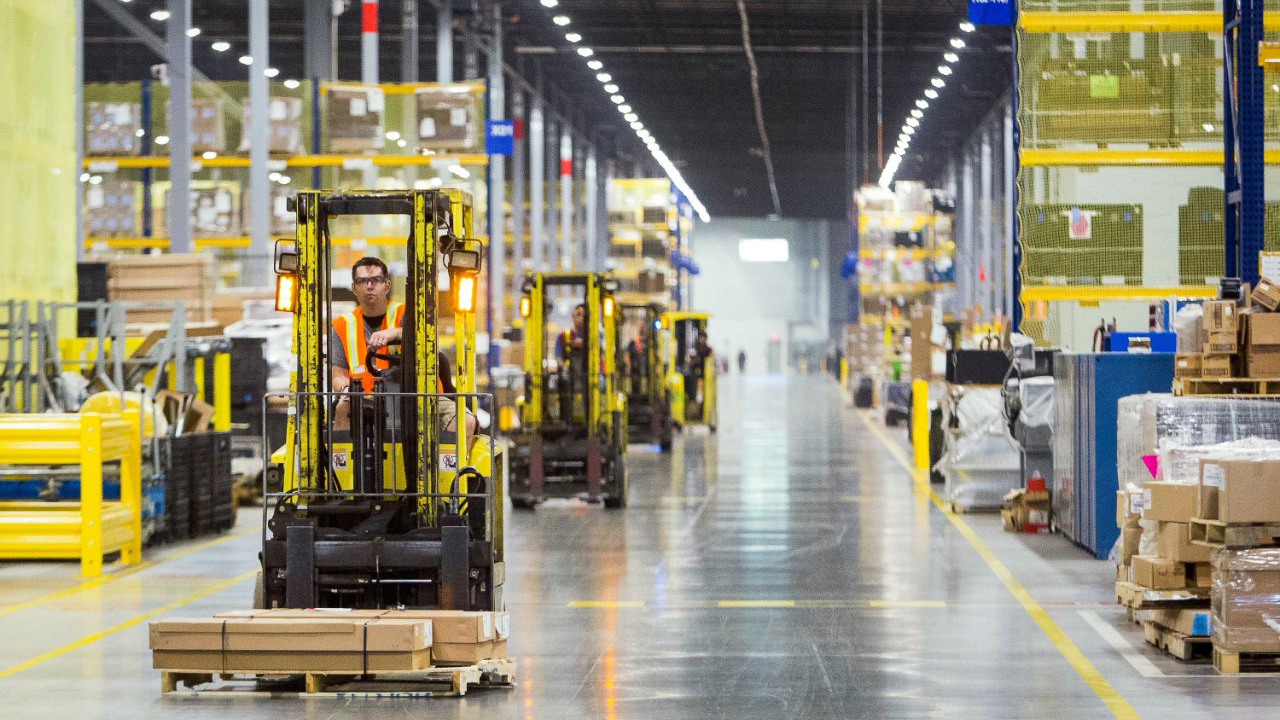 Magna CEO Swamy Kotagiri provides insight into the future of the automobile industry.

General Motors will promote 650 hourly workers in the U.S. to full-time jobs this month, the company announced Monday.

The employees work out of nine plants spread across Michigan, Indiana, Texas and Missouri.

“We are proud to welcome these team members as regular, full-time employees,” Phil Kienle, GM’s vice president of North America Manufacturing and Labor Relations, said in a statement. “Our people are the heart and soul of everything we do and through their hard work and dedication to building quality products, they are taking the next step in their journey with GM.”

As full-time workers, they will now receive health care, retirement and other benefits.

GM said it remains the largest employer of American workers in automobile manufacturering and has pumped almost $30 billion into domestic operations in the past decade.

Nearly half of the full-time positions will be based in Flint, Mich., according to Michigan Live. The city has struggled mightily during the decline of U.S. manufacturing in the past few decades.

“Certainly we understand that when we convert temporary employees to permanent employees it certainly could be considered a life changing event, and they’ve worked hard and they’ve earned the right to be converted,” GM spokesman Dan Flores told the outlet.

The promotions follow a labor dispute that resulted in a 40-day strike in 2019 that ended with a new four-year contract. A pathway to full-time employment for temp workers was part of the deal.

“We delivered a contract that recognizes our employees for the important contributions they make to the overall success of the company, with a strong wage and benefit package and additional investment and job growth in our U.S. operations,” GM’s Chairman and CEO Mary Barra said at the time.

Separately, GM announced Tuesday that its fourth-quarter sales outperformed competitors in 2020, with gains across the board despite the coronavirus pandemic.