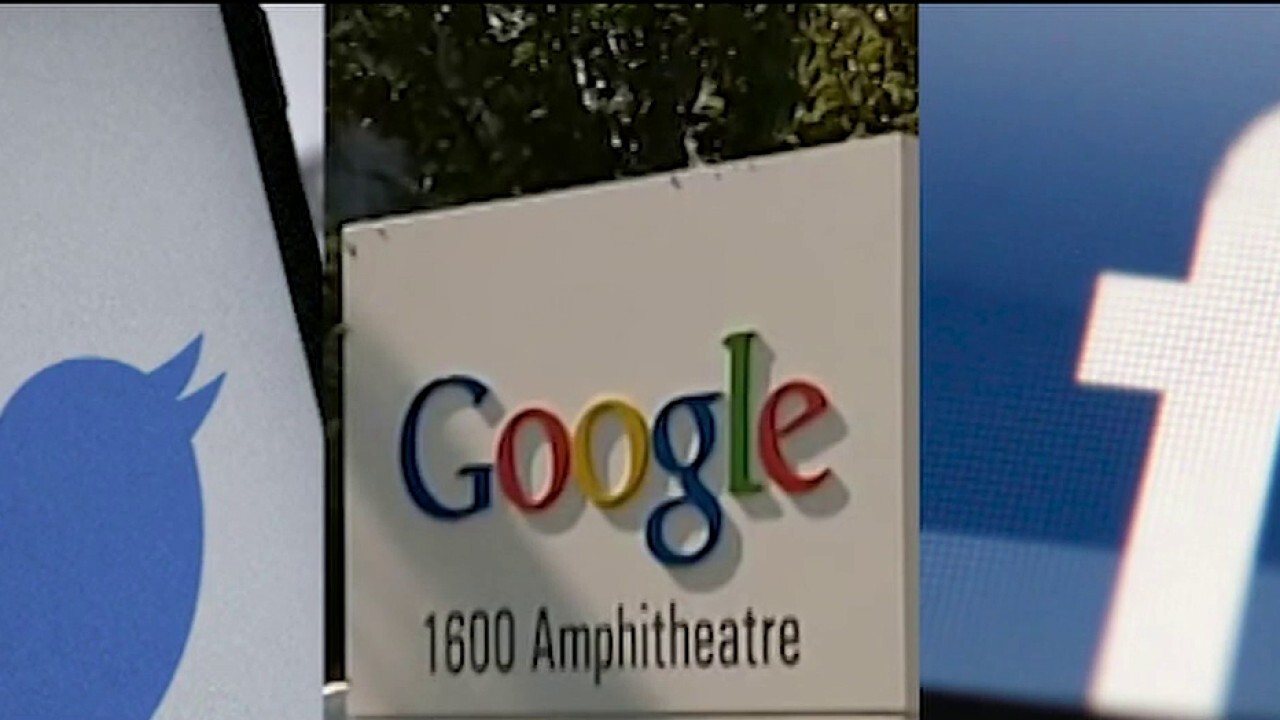 Sen. Josh Hawley, R-Mo., on Thursday said Twitter is "not enforcing anything fairly" during an appearance on "FOX & Friends."

Hawley introduced legislation called the Limiting Section 230 Immunity to Good Samaritans Act Wednesday that would allow consumers to sue big tech platforms like Google and Twitter if they feel they have been treated unfairly.

"They're not enforcing anything fairly," Hawley said of Twitter but added that if the company feels it is being fair in its content moderation, it should have no reason to take issue with his bill. The legislation came a day after co-sponsor Sen. Tom Cotton, R-Ark., published an op-ed with Fox News detailing a recent instance in which Twitter threatened to suspend his account if he did not delete a tweet.

This week, Google blocked financial blog ZeroHedge from its ad platform and warned conservative online magazine The Federalist of a similar block over the publications' respective comment sections.

"It just says big tech has to treat all of its users fairly in terms of its services. So, if big tech violates their terms of service, then it gives the individual the ability to sue," Hawley said of the bill.

Recent instances of big tech appearing to censor or override conservative voices, including Twitter's decision to add labels to two of President Trump's tweets in May, has opened up new conversation among lawmakers and tech experts regarding Section 230 of the Communications Decency Act. The law offers liability protections to internet platforms that edit user content that violates their policies.

Section 230 says websites cannot be held liable for editing user content if it does so "in good faith"; Hawley's bill allows consumers to sue platforms that have more than 30 million U.S. visitors in a month for $5,000 and attorneys' fees if they feel those platforms have made editing decisions that were not "in good faith."

"If you get treated unfairly by big tech, you ought to have your day in court. It's that simple," Hawley said.