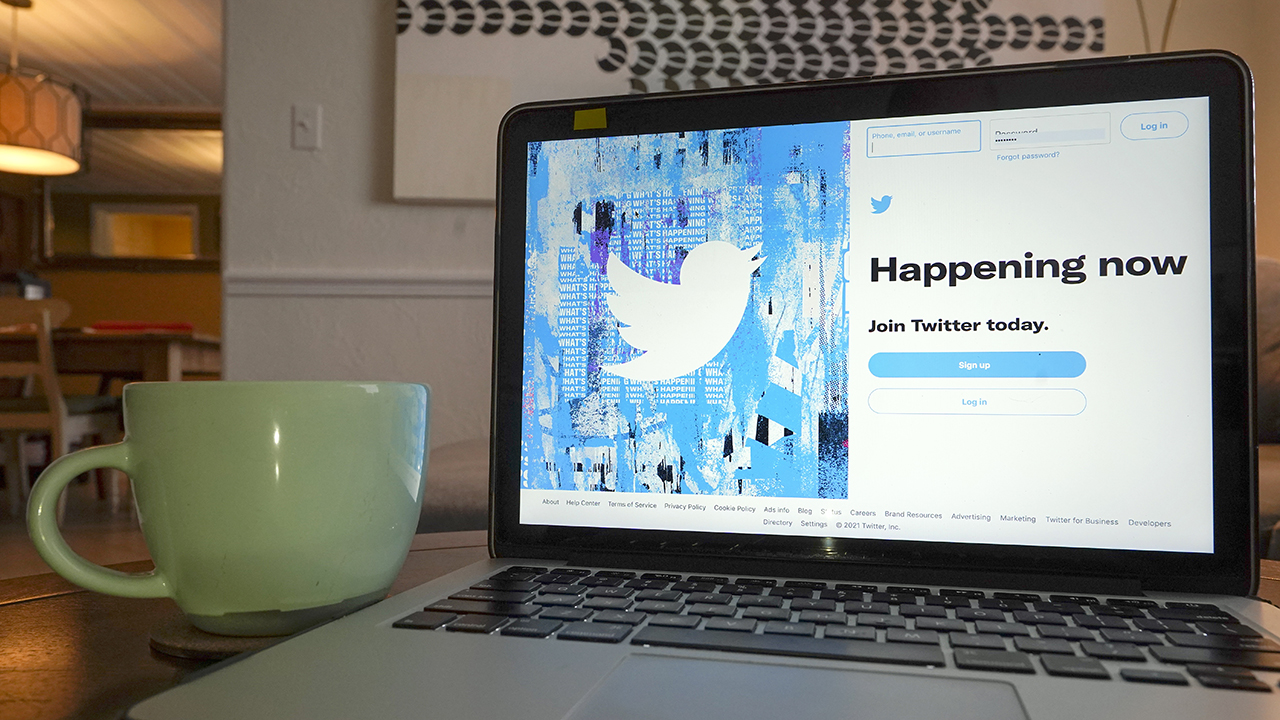 Twitter is rolling out a subscription service, starting in Canada and Australia, that offers perks like an undo button for subscribers.

The "Twitter Blue" subscription service will offer features that users have long asked for — but still no edit button. It includes bookmark folders for organizing saved content; an "Undo tweet" feature that gives users 30 seconds to cancel a sent tweet before it appears; a "reader mode" that makes threaded tweets easier to read; and customizable app icons and color themes.

Subscribers will also get dedicated customer support, meaning issues they report could get attention faster than other users.

The subscription costs 3.50 Canadian dollars ($2.89) a month and 4.50 Australian dollars ($3.45). There's no timeline for rolling out the service in other countries.