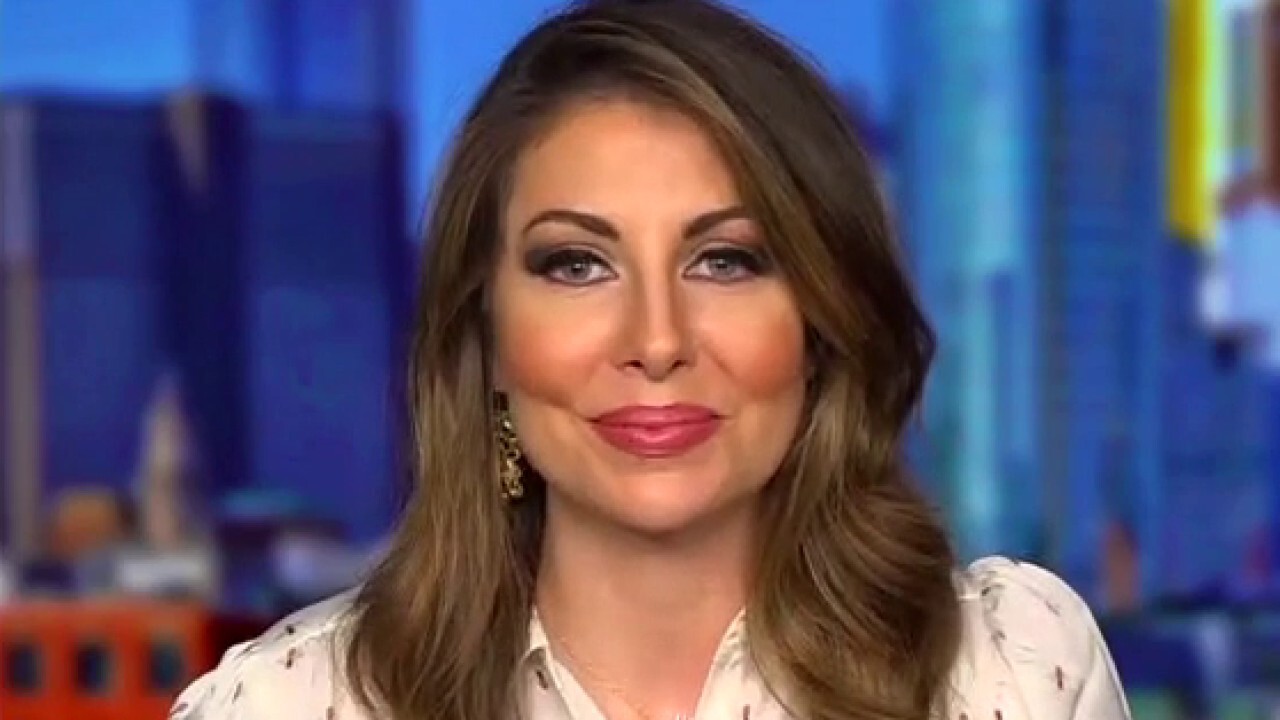 Ortagus on Iran's threats against Trump officials: Why isn't this on every network?

The account tied to Ayatollah Ali Khamenei's website under the username @KhamenieSite leads to a page that says "account suspended" after it reportedly posted an animated video showing former President Trump being targeted by a robot and a drone while playing golf in Florida, as BBC's Kian Sharifi first reported.

"Solemimani's murder and the one who gave the order will pay the ultimate price," a message in the video says, referencing Iranian Lt. Gen. Qassem Soleimani’s death.

Soleimani, head of the Islamic Revolutionary Guard Corps Quds Forces, was killed in a Jan. 3, 2020, U.S. strike in Baghdad, days after Iranian-backed militia supporters stormed the U.S. Embassy in Iraq.

The social media website has previously come under fire for not suspending accounts linked to Khamenei, who has shared violent rhetoric against certain individuals and groups of people in the past, while at the same time suspending or banning the accounts of prominent U.S. politicians for reasons related to misinformation.