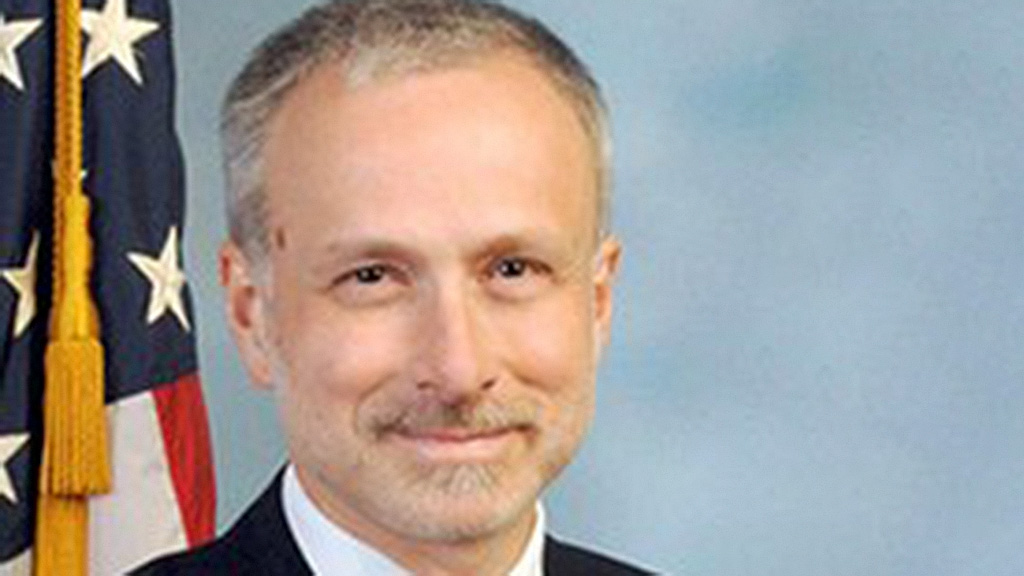 Twitter wants you to read before you retweet; new reading on the coronavirus impact on jobs in America

Twitter has brought on the former FBI attorney who was at the center of some of the controversies in the investigation into the Trump campaign during the 2016 presidential election, including the decision to surveil then-campaign aide Carter Page in 2016.

"Thrilled to welcome @thejimbaker to @Twitter as Deputy General Counsel," Edgett tweeted Monday. "Jim is committed to our core principles of an open internet and freedom of expression, and brings experience navigating complex, global issues with a principled approach."

Baker replied that he is happy to join the social media company.

"Thanks @edgett!! I'm very excited to join such a great team @Twitter doing such important work," he said. 'Glad to be on board."

Perhaps the most notable element of Baker's involvement in the Russia investigation was his work on the Foreign Intelligence Surveillance Act (FISA) warrant application against Page, which relied largely on an unverified anti-Trump dossier compiled by former British spy Christopher Steele.

That warrant application has been the subject of multiple investigations relating to the Russia probe, including a DOJ inspector general review, which revealed no political bias in the launch of the investigation but found at least 17 "significant inaccuracies and omissions" in the Page applications.

Baker even drew a reference in a Trump tweet in January 2019 after he told House investigators he was involved in the Page FISA application.

"Former FBI top lawyer James Baker just admitted involvement in FISA Warrant and further admitted there were IRREGULARITIES in the way the Russia probe was handled," Trump said. "They relied heavily on the unverified Trump 'Dossier' paid for by the DNC & Clinton Campaign."

At Twitter, Baker is likely to be heavily involved in defending the company's protections under Section 230 of the Communications Decency Act, which limits liability for platforms, like Twitter, that allow anyone to publish content.

Trump and some Republicans have argued that because they remove and modify content in an allegedly politically biased way -- like when Twitter flagged multiple Trump tweets with warning labels -- Twitter and other social media platforms that take similar actions should lose their Section 230 protections.

But some have argued that such a move would do more harm than good, particularly for the Republicans complaining about censorship.

He added: "Eliminating Section 230 would reinvigorate the dominant media gatekeepers that conservatives have long accused of shutting out their viewpoints. For web services focused on user-created content that do manage to survive, content-moderation practices would be significantly tightened—and ultimately enforced by the same people being accused of anti-conservative bias today."