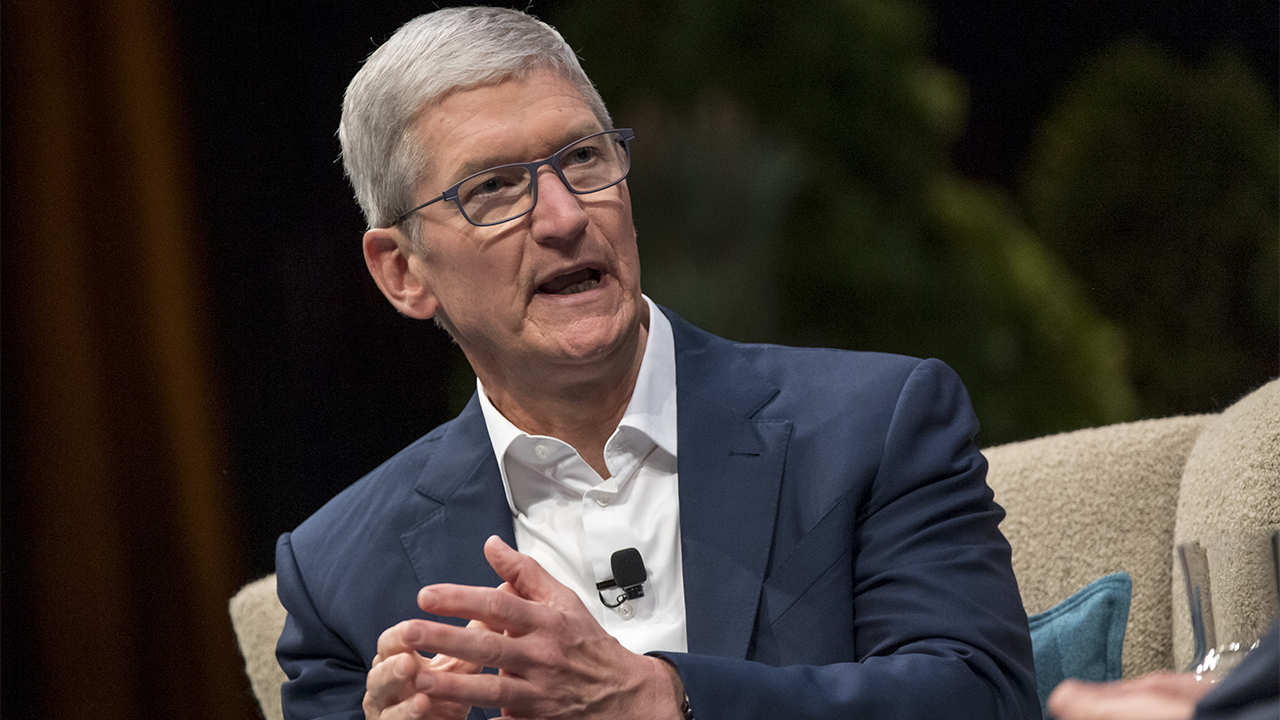 On the ninth anniversary of Steve Jobs' death, Apple Inc. CEO Tim Cook tweeted in remembrance of the company co-founder, saying his memory lives on every day.

Cook added that Jobs, who passed away in 2011, is "always with us" and that his memory "connects and inspires us every day."

Last month, Apple's board of directors awarded Cook his first stock grant since 2011, noting the tech exec has "brought unparalleled innovation and focus to his role as CEO and demonstrated what it means to lead with values and integrity."

Jobs, who returned to Apple in 1996 after a contentious battle nearly a decade earlier, was first diagnosed with pancreatic cancer in 2003. Despite his struggle with the disease over the next eight years, he oversaw the release of many Apple products, including the iPhone and iPad.

In 2011, he permanently resigned from the company and named Cook as his successor.

The memory of Jobs continues to live on elsewhere, especially in the memorabilia market. In March, a collection of memorabilia dating back to Jobs’ tenure as Apple CEO went up for auction, including an original contract for the Apple II PC signed by Jobs.

Jobs co-founded Apple in 1977 and built the company into a global technology powerhouse in the following decades. The longtime Apple CEO died in 2011 following a battle with cancer.