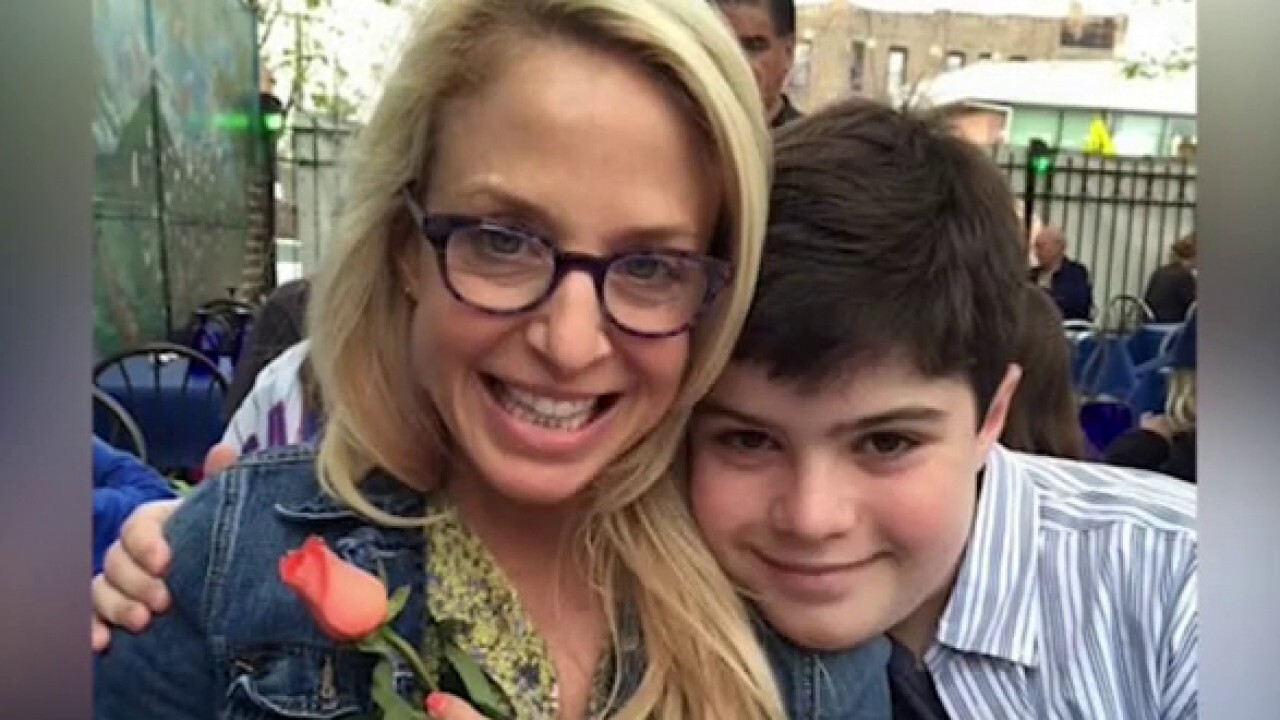 The parents of a 16-year-old California boy who died from a fentanyl overdose join 'America's Newsroom' to discuss their bid to get social media apps to change their policies.

A class action lawsuit has been filed against TikTok and parent company ByteDance. Inc. on behalf of a content moderator who says she "suffers from significant psychological trauma" and developed post-traumatic stress syndrome due to extended exposure to disturbing footage she screened for the social media behemoth.

Attorneys for named plaintiff Candie Frazer filed a lawsuit Dec. 23, claiming she and other moderators have been forced to "witness thousands of acts of extreme and graphic violence" in the nature of their work, including "the genocide in Myanmar, mass shootings, children being raped" and other atrocities, including beheadings in shifts that last an average of 12 hours a day.

Dildar Begum describes how she lost her two children and was tortured by the Myanmar Army when she was in Tulatuli village in Myanmar 2017. (Photo by K M Asad/LightRocket via Getty Images / Getty Images)

The suit asks for mental health screening for current and former moderators of TikTok content, along with compensatory damages.

Frazer does not work directly for TikTok, but for Canadian firm Telus International, which is not named as a defendant in the lawsuit.

When asked why Telus was not listed as a defendant, Frazier's attorney, Steven Williams, told FOX Business that "TikTok, not Telus, controls what workers like Ms. Frazier do" and that "Telus is little more than a shield for TikTok to evade its responsibility to its content moderators."

In this photo illustration, the TikTok app is displayed on an Apple iPhone on August 7, 2020 in Washington, D.C. (Drew Angerer/Getty Images / Getty Images)

He explained that Telus hires moderators under a master services agreement with TikTok, "to do work only for TikTok, using TikTok's software with supervision by TikTok."

On Christmas Eve, the day after the lawsuit was filed, Frazier "was placed on some vague form of leave and was relieved of her responsibilities" by Telus at the direction of TikTok, Williams says.

It's unclear whether Frazier is still employed with Telus.

"No one at Telus is willing to provide any explanation to Ms. Frazier if she is going to be paid while on leave and whether she will have her job responsibilities returned to her," Williams said. "They are uncommunicative."

Telus told FOX Business in a statement that the company "is proud of the valuable work our teams perform to support a positive online environment."

"We have a robust resiliency and mental health program in place to support all our team members, as well as a comprehensive benefits program for access to personal health and well-being services," a spokesperson said in an email. "Additionally, our team members can elevate questions and concerns about any aspect of their job through several internal channels, all of which the company takes very seriously."

The company added, "This employee has never previously raised these concerns about her work environment and her allegations are entirely inconsistent with our policies and practices."

ByteDance did not immediately respond to FOX Business' request for comment. TikTok told McClatchy News in a statement that while it does not comment on pending litigation, the company strives "to promote a caring working environment for our employees and contractors."

Meanwhile, Williams asks that TikTok "restore [Frazier] immediately to her prior responsibilities." He also told us, "As the case is a proposed class action, we do anticipate representing additional content moderators."

The Joseph Saveri Law Firm, which represents Frazier, won a similar class action lawsuit for $52 million on behalf of moderators of Facebook, which a judge signed off on over the summer.