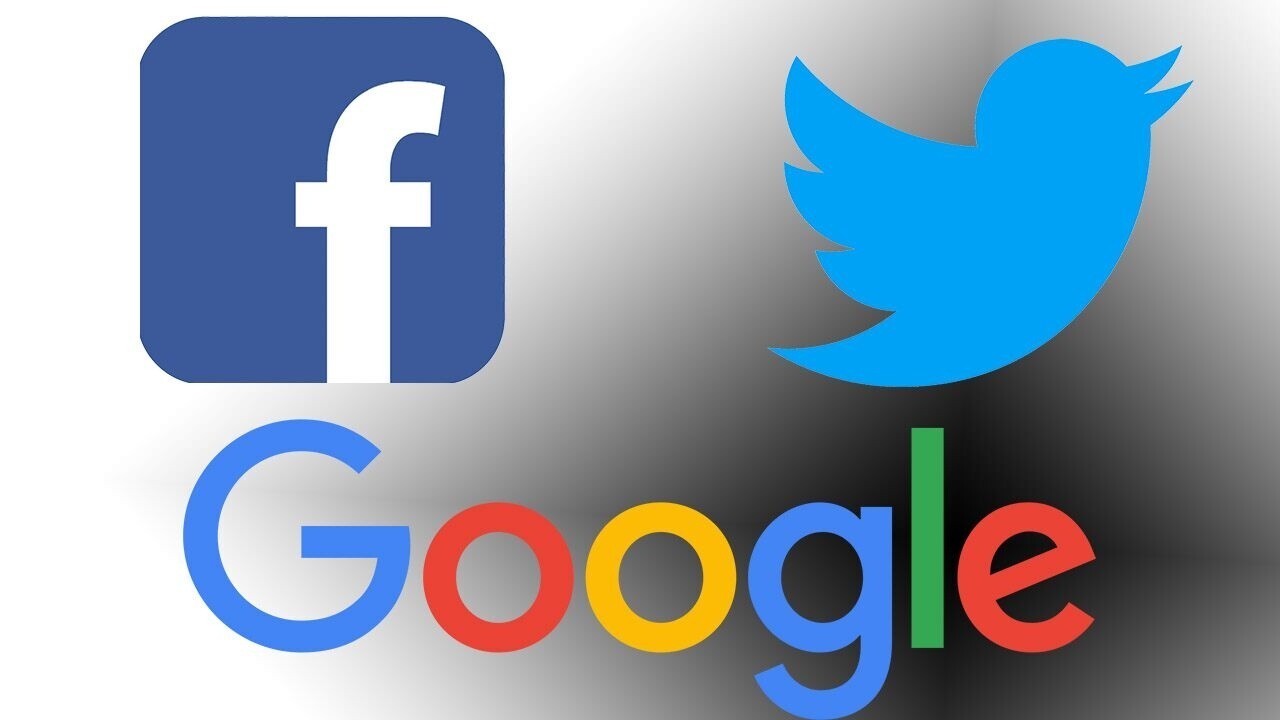 "We filed a bill about this during the last session two years ago, it passed the Senate did not make it through the House,” Hughes told WFAA’s Inside Texas Politics in an interview on Sunday. "So the bill we’re getting ready to file will say that if a company discriminates against you, deplatforms you, blocks you, kicks you off based on your viewpoint, based on your politics, your religion, based on viewpoint discrimination, it will give you a way to get back online.”

According to Hughes, the previous bill looked at different options for how users can bring discrimination lawsuits against the social media giants.

"What we would like to do is to give any Texan who's being discriminated against, the option to bring an action and we think that will get Facebook's attention, get Twitter's attention, and cause them to start treating Texans fairly,” Hughes added.

Hughes and Abbott are not the only government officials seeking to hold big tech accountable for actions on their platforms.

Section 230 is a provision in the Communications Decency Act which shields social media companies from liability in relation to content posted on their platforms by third parties.

"An original impetus for Section 230 was a state court ruling in 1995 that many consider flawed (and unlikely to have been adopted more broadly), holding an online bulletin board was liable for a user’s defamatory post because it moderated some content and had established content guidelines – signifying editorial control," the senators wrote. "Section 230 provides “interactive computer services” with immunity from liability for the content of their users. And – reversing the poorly-reasoned 1995 case – ensures that these providers retain this broad immunity even when they engage in moderation efforts of user content."

The proposed law would end Section 230 protections for ads or paid content, allow victims to seek court orders that would force Big Tech to crack down on misuse, and allow platforms to be sued in a number of situations where they are currently immune.

"Section 230 has provided a ‘Get Out of Jail Free’ card to the largest platform companies even as their sites are used by scam artists, harassers, and violent extremists to cause damage and injury," Warner said in a statement.

However, the bill stops short of repealing Section 230 altogether, as some critics have called for, including both former President Donald Trump and President Joe Biden.

"How [Big Tech companies] operate has a real-life effect on the safety and civil rights of Americans and people around the world, as well as our democracy," Klobuchar added. "Holding these platforms accountable for ads and content that can lead to real-world harm is critical, and this legislation will do just that."

Other legislation Hughes reportedly plans to introduce include a 'heartbeat' bill, election security reform, and a bill that would allow landowners to remove language related to race-based deed restrictions in official records in Gregg County.