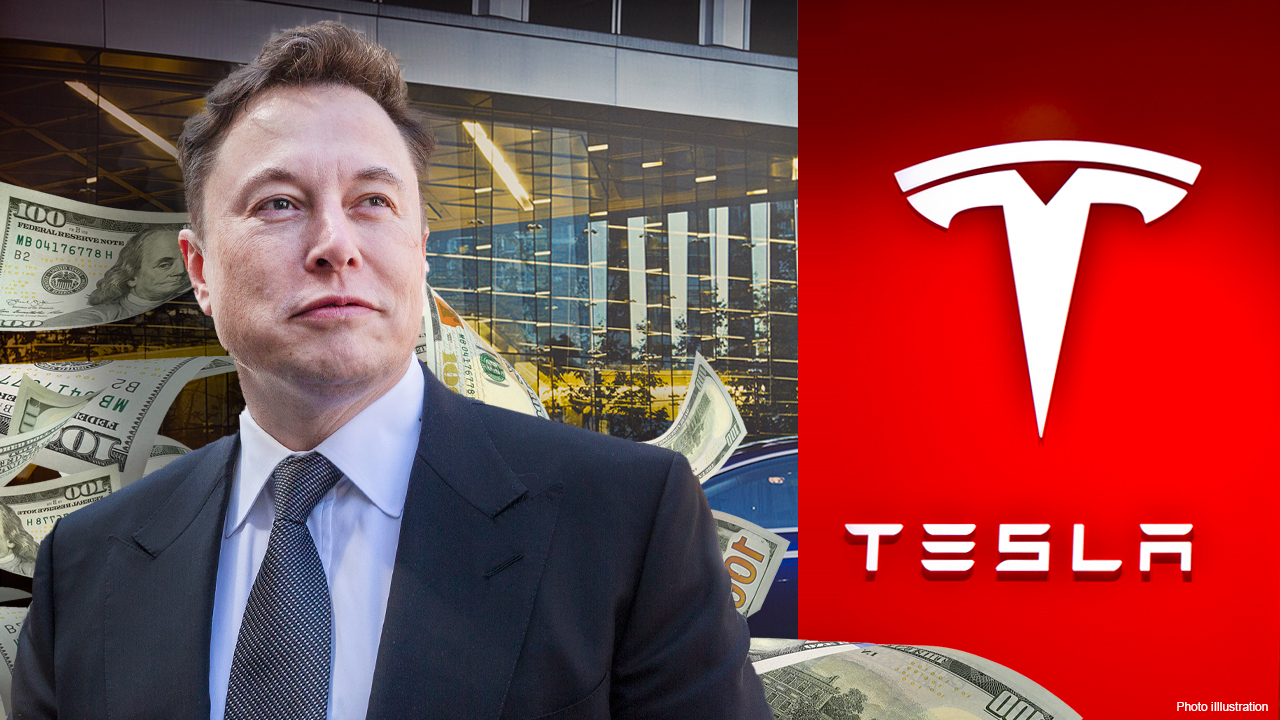 Tesla Inc Chief Executive Officer Elon Musk said on Friday there will probably be a wider roll out of a new “Full Self Driving” software update in two weeks.

In October, Tesla released a beta, or test version, of what it calls a “Full Self Driving” software upgrade to an undisclosed number of “expert, careful” drivers.

“Probably going to a wider beta in 2 weeks,” Musk said on Twitter, in a reply to a user asking if the software would be available in Minnesota.

Musk had said earlier it was planned that the latest upgrade would be widely released by the end of this year, with the system becoming more robust as it collected more data.