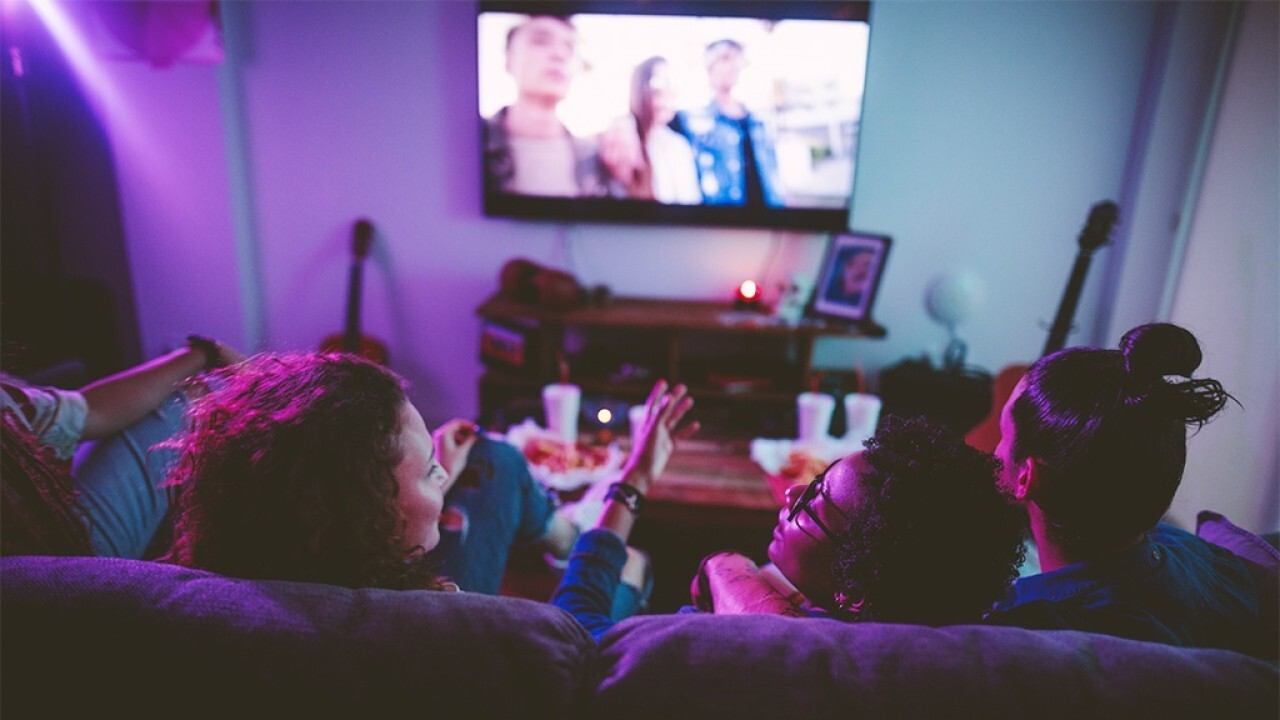 Number of streaming services owned by Americans will increase: Report

Activate Consulting co-founder and CEO Michael Wolf on the future of the streaming wars.

Activate Consulting co-founder and CEO Michael Wolf discussed his company’s recent report on 2021’s technology and media outlook, which showed the average paid video streaming subscriber will own 5.7 subscriptions by 2024 on FOX Business' "Mornings with Maria."

MICHAEL WOLF: People say, ‘Are there too many of these services out there? All of our consumer research shows that within a short period of time, the average American is going to be subscribing to five of these streaming services, as well as a number of free services at the same time.

We shouldn't forget about some other important services out there -- Peacock from NBCUniversal, which is largely a ‘freemium’ service and so it [has] grown to over 30 million subscribers. And then you've got Amazon Prime and you get Amazon Prime for free if you're a Prime member. And a lot of people are watching it. And so it makes sense for Amazon. A large part of these services are libraries. And if you look at that MGM library, yes, it's ‘Rocky,’ but it's also a lot of TV shows like ‘Handmaid's Tale’ or shows like ‘Survivor.’ And these are all shows that people are going to watch on Amazon Prime.

It is a golden moment for anybody who is a content creator and yes, it's people who write films, who write scripts, it's people who produce. It's a great moment to be in the business. People used to come to me and say, ‘Should I be trying to be an actor or should I try to be a director?’ These days it's really worth it. There's going to be a lot more being produced.