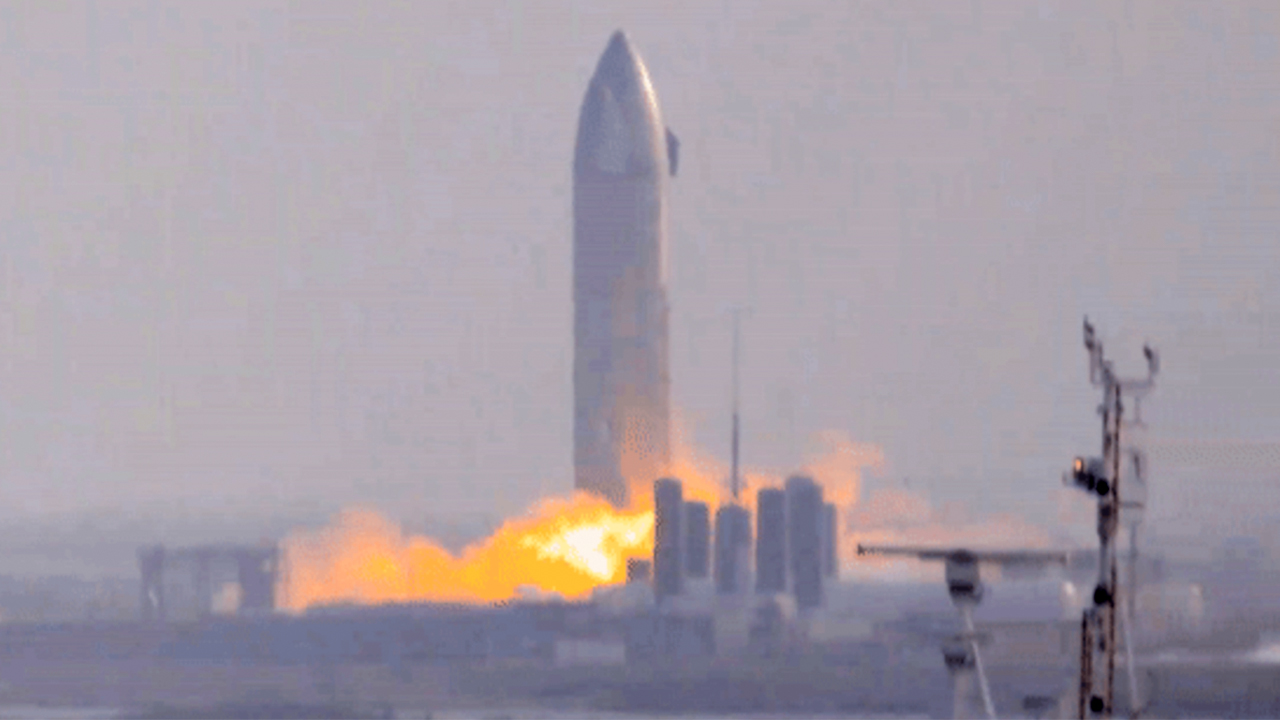 The Federal Aviation Administration said in a statement that it will oversee the investigation of Tuesday's "landing mishap" involving SpaceX’s prototype Starship SN9 rocket.

Starship SN9 crash landed during a fiery test flight on Tuesday, which exploded near the launch pad in Boca Chica, Texas, tumbling out of the sky and bursting into flames before disintegrating on the surface.

"Although this was an uncrewed test flight, the investigation will identify the root cause of today’s mishap and possible opportunities to further enhance safety as the program develops," an FAA spokesperson added.

Video shows the rocket failing to stabilize as it struggled to return to the landing pad, coming in hard and crooked to explode as it plummeted toward the ground.

“We had again another great flight up to the 10-kilometer apogee, we demonstrated the ability to transition the engines to the landing propellant tanks…we’ve just gotta work on that landing a little bit,” SpaceX engineer John Insprucker said during a 15-minute live stream of the launch. “And a reminder, this is a test flight – second time we have flown Starship in this configuration. We’ve got a lot of data.”

The explosion occurs about 12 minutes and 50 seconds into the stream. The impact carries a massive bang and sends a huge cloud of dust and smoke skyward.

“We’ll be back with another Starship in the near future,” Insprucker added.

Another test flight in December yielded similar results – with the rocket stabilizing upon its return but slamming down too fast and blowing up on the launchpad. The Federal Aviation Administration said earlier this week that SpaceX had conducted that test without permission, violating its launch license.

The FAA told FOX Business that the agency required SpaceX to conduct an investigation into the Decmeber incident involving SpaceX's Starship SN8, including a "comprehensive review of the company’s safety culture, operational decision-making and process discipline."

"All testing that could affect public safety at the Boca Chica launch site was suspended until the investigation was completed and the FAA approved the company’s corrective actions," the FAA said.

The FAA noted that the corrective actions were incorporated into Tuesday's SN9 launch and that it anticipates "taking no further enforcement action on SN8 matter."

The Starship is a 16-story-tall space vehicle that SpaceX founder Elon Musk hopes to use to send humans from the moon to Mars for the first time.

The rocket is planned to be a reusable vehicle.

The SN9’s successor, the SN10 Starship, is reportedly near completion.