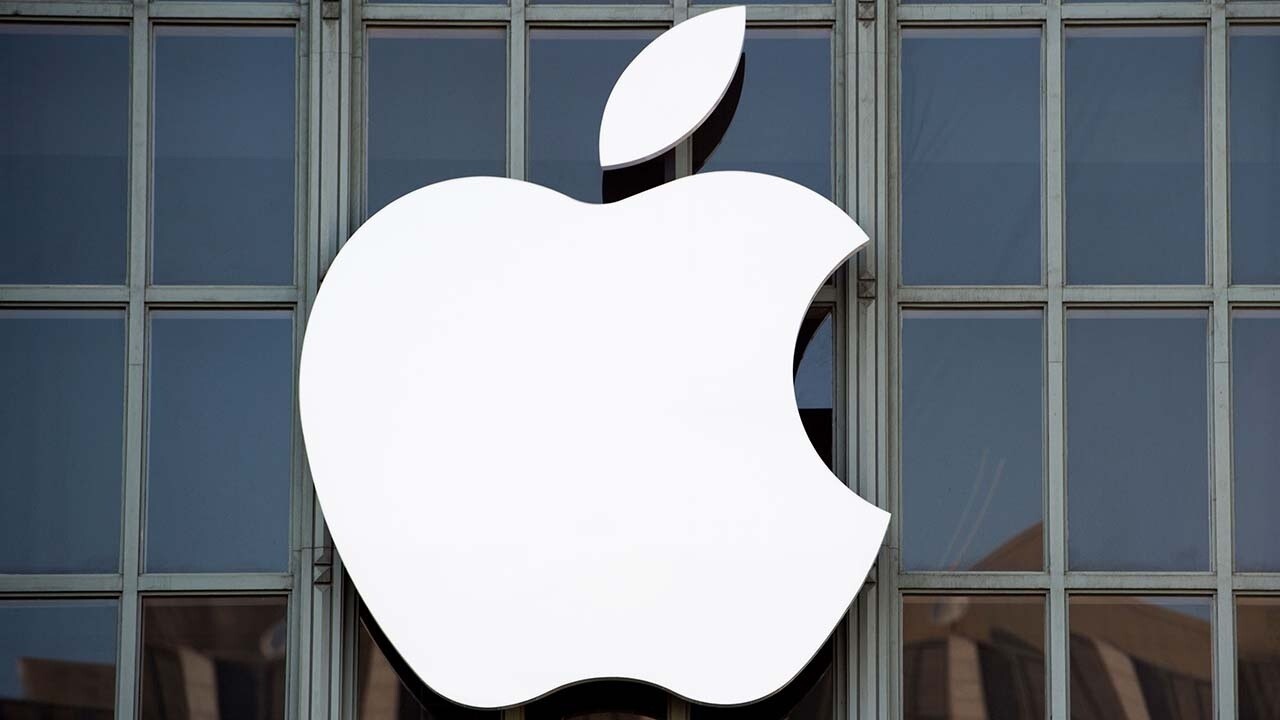 Verizon Communications Inc., VZ -0.39% AT&T Inc. T -0.88% and T-Mobile US Inc. TMUS -0.48% have rolled out huge subsidies over the past year to retain customers and reduce the cost of buying new iPhones so users will upgrade to their 5G services. As Apple prepares to show off a new crop of 5G-enabled iPhones Tuesday, a big question is how long that expensive fight among the carriers for customers will continue to propel iPhone sales.

The newest iPhones—set to be showcased at Apple’s annual September event, which will be livestreamed—are expected to be more evolutionary than revolutionary. Apple is expected to keep the small, regular and larger sizes and come out with improved camera capabilities.

The expectations have set the stage for a less dramatic technological leap than last fall, when the phones added 5G, the first big update since the iPhone X in 2017 and the iPhone 6 in 2014. Those new phones helped fuel record sales in their respective inaugural 12 months.

The Cupertino, Calif., company is on pace to sell a record 239 million iPhones in the fiscal year that ends later this month, a 27% increase from the previous year, according to estimates by analysts surveyed by FactSet. Apple no longer breaks out units shipped but has said iPhone revenue rose 38% in the first nine months of the fiscal year.

Asked several times this year about the potential for continued growth, Chief Executive Tim Cook has remained optimistic. "We’re in the very early innings of 5G," he told analysts in July. "If you look at 5G penetration around the world, there’s only a couple of countries that are in the double-digits yet. And so that’s an amazing thing nine months or so into this."

Less than 5% of U.S. buyers actually cited the 5G technology as a motivator to buy their phones, according to customer surveys conducted by Consumer Intelligence Research Partners. The three big mobile network operators have been building out their capabilities for the fifth-generation cellular standard, which holds the promise of moving data over the air quicker and in more volume than before, helping improve the quality of video chats, improve online videogames and usher in new uses.

But the lack of a killer use for 5G has meant a lot of people haven’t paid attention to it. "The people we talked to for surveys don’t even know about it," said Michael Levin, Consumer Intelligence Research co-founder.

5G wasn’t a factor for Justin Jacob, a 25-year-old copywriter in suburban Detroit. Instead, he said, his interest was piqued by updates to the phone’s cameras, and he was ultimately convinced to ditch his iPhone XS for the iPhone 12 Pro, which starts at $999, because of a deal offered by Verizon last fall.

Mr. Jacob said the carrier offered him around $500 for his old phone and a monthly payment of $21 over 18 months for the new one while his previous carrier offered $245 for a trade-in and wanted money up front for the next device. "It was just the best deal I’ve ever had," he said. "And my wife did the same thing." 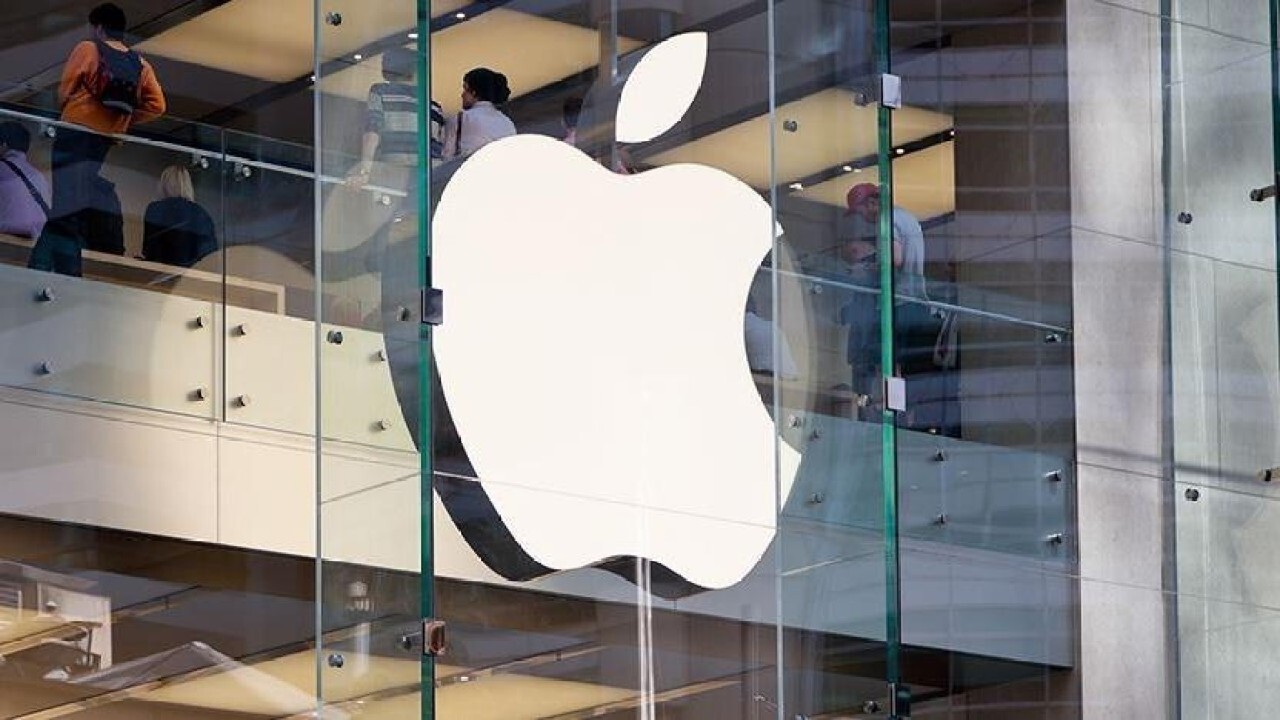 They weren’t alone in landing sweet deals. The arrival of mainstream 5G phones in the U.S. last fall was seen as a potential catalyst for carriers to poach customers from rivals, especially as a large number of iPhone users were seen as ripe for upgrading after putting it off for several years. The carriers have been investing heavily to build out their 5G networks and have incentive to show a continuing customer base for the new offerings.

The latest battle between carriers began to emerge ahead of the iPhone 12’s arrival. Last year, AT&T, which had a lot of legacy iPhone users, started targeting incentives at existing customers to upgrade rather than just trying to lure new ones in from competitors, said Cliff Maldonado, principal analyst for BayStreet Research.

"The carriers are fighting like mad," Mr. Maldonado said. "I tell my clients it can get a lot more aggressive because every carrier has reasons to grow."

The advertised deals had some eye-popping numbers, including offering some customers brand-new devices for no money down or small monthly payments stretched over many months. Recently AT&T was offering up to $700 credits for trades for a new iPhone Pro that would then cost $8.31 a month for three years.

Some industry observers have questioned how long the carrier will continue the fight. Asked by an analyst in August if AT&T might rein in its subsidies spending, Chief Financial Officer Pascal Desroches said the company was happy with the results. "The offers that we have out there are competitive, and they’re very profitable for us," he said. "So for the foreseeable future, I don’t see any changes in that."

In many ways, it is a return to the original way customers acquired their iPhones when they were heavily subsidized by the carriers eager to win business and lock users into two-year contracts. But as the smartphone market matured, carriers shifted their strategies around 2014 to put the phone’s cost on the customers’ shoulders through monthly payment plans.

As customers, such as Mr. Jacob, benefit from a return to a carrier-subsidized phone, so does Apple, especially as buyers gravitate to the more expensive models.

"Anything that reduces the price to the customer is good for the customer and obviously good for the carrier that’s doing it and good for us as well," Mr. Cook said earlier this year. He said he believes carrier competition will continue. "And so it’s a win across the board."