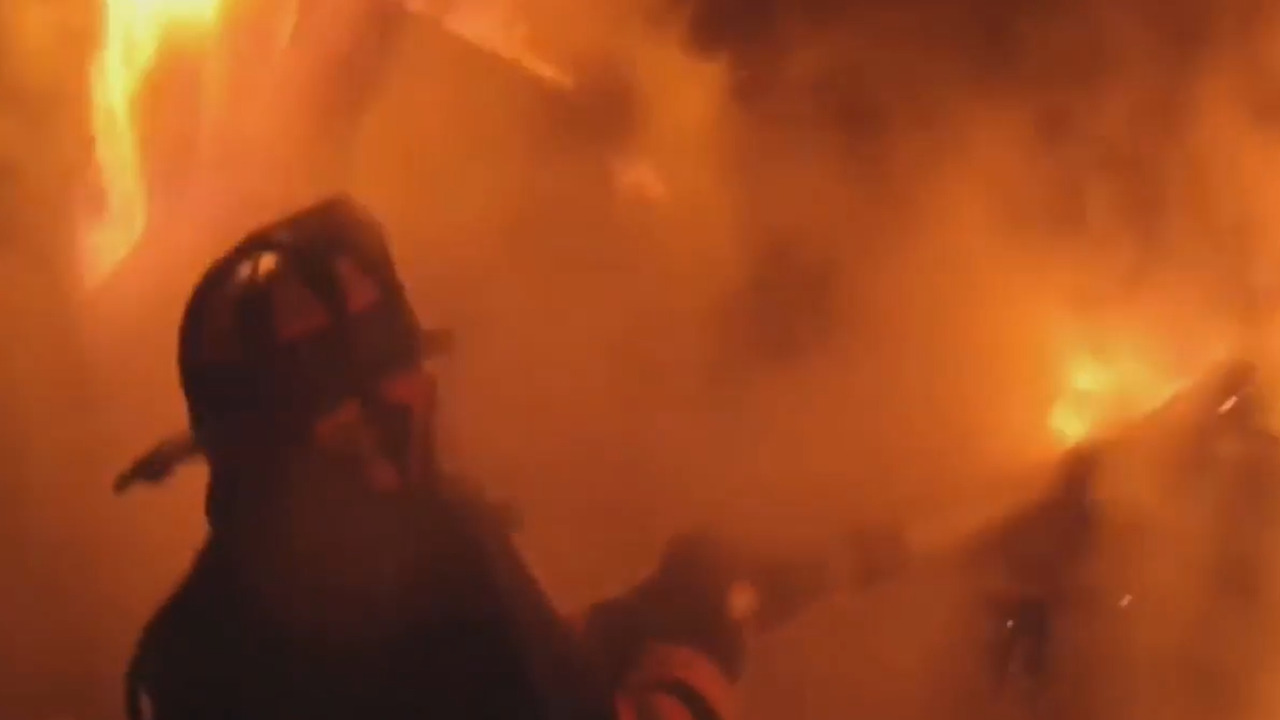 SAN FRANCISCO - The U.S. securities regulator has opened an investigation into Tesla Inc over a whistleblower complaint that the company failed to properly notify its shareholders and the public of fire risks associated with solar panel system defects over several years, according to a letter from the agency.

The probe raises regulatory pressure on the world's most valuable automaker, which already faces a federal safety probe into accidents involving its driver assistant systems. Concerns about fires from Tesla solar systems have been published previously, but this is the first report of investigation by the securities regulator.

The U.S. Securities and Exchange Commission disclosed the Tesla probe in response to a Freedom of Information Act request by Steven Henkes, a former Tesla field quality manager, who filed a whistleblower complaint on the solar systems in 2019 and asked the agency for information about the report.

"We have confirmed with Division of Enforcement staff that the investigation from which you seek records is still active and ongoing," the SEC said in a Sept. 24 response to Henkes, declining his request to provide its records. The SEC official said the letter should not be taken as an indication by the agency that violations of law had occurred. Reuters independently confirmed the SEC letter was legitimate.

Henkes, a former Toyota Motor quality division manager, was fired from Tesla in August 2020 and he sued Tesla claiming the dismissal was in retaliation for raising safety concerns. Tesla did not respond to Reuters' emailed questions, while the SEC declined to comment.

In the SEC complaint, Henkes said Tesla and SolarCity, which it acquired in 2016, did not disclose its "liability and exposure to property damage, risk of injury of users, fire etc to shareholders" prior and after the acquisition.

Tesla also failed to notify its customers that defective electrical connectors could lead to fires, according to the complaint.

Tesla told consumers that it needed to conduct maintenance on the solar panel system to avoid a failure that could shut down the system. It did not warn of fire risks, offer temporary shutdown to mitigate risk, or report the problems to regulators, Henkes said.

More than 60,000 residential customers in the U.S. and 500 government and commercial accounts were affected by the issue, according to his lawsuit filed in November last year against Tesla Energy over wrongful termination.

It is not clear how many of those remain after Tesla's remediation program.

A Solar City logo is seen on the side of a company vehicle in San Diego, California, U.S., November 2, 2016. (Reuters/Mike Blake / Reuters Photos)

Henkes, a longtime manager at Toyota's North American quality division, moved to SolarCity as a quality engineer in 2016, months before Tesla acquired SolarCity. After the acquisition, his duties changed and he became aware of the widespread problem, he told Reuters.

Henkes, in the SEC complaint, said he told Tesla management that Tesla needs to shut down the fire-prone solar systems, report to safety regulators and notify consumers. When his calls were ignored, he proceeded to file complaints with regulators.

"The top lawyer cautioned any communication of this issue to the public as a detriment to the Tesla reputation. For me this is criminal," he said in the SEC complaint.

Litigation and concerns over faulty connectors and Tesla solar system issues stretch back several years. Walmart in a 2019 lawsuit against Tesla said the latter's roof solar system led to seven store fires. Tesla denied the allegations and the two settled.

Several residential customers or their insurers have sued Tesla and parts supplier Amphenol over fires related to their solar systems, according to documents provided by legal transparency group PlainSite.

Henkes also filed a complaint with he U.S. Consumer Product Safety Commission, which CNBC reported this year was investigating the case. CPSC and Amphenol didn't respond to request for comment.