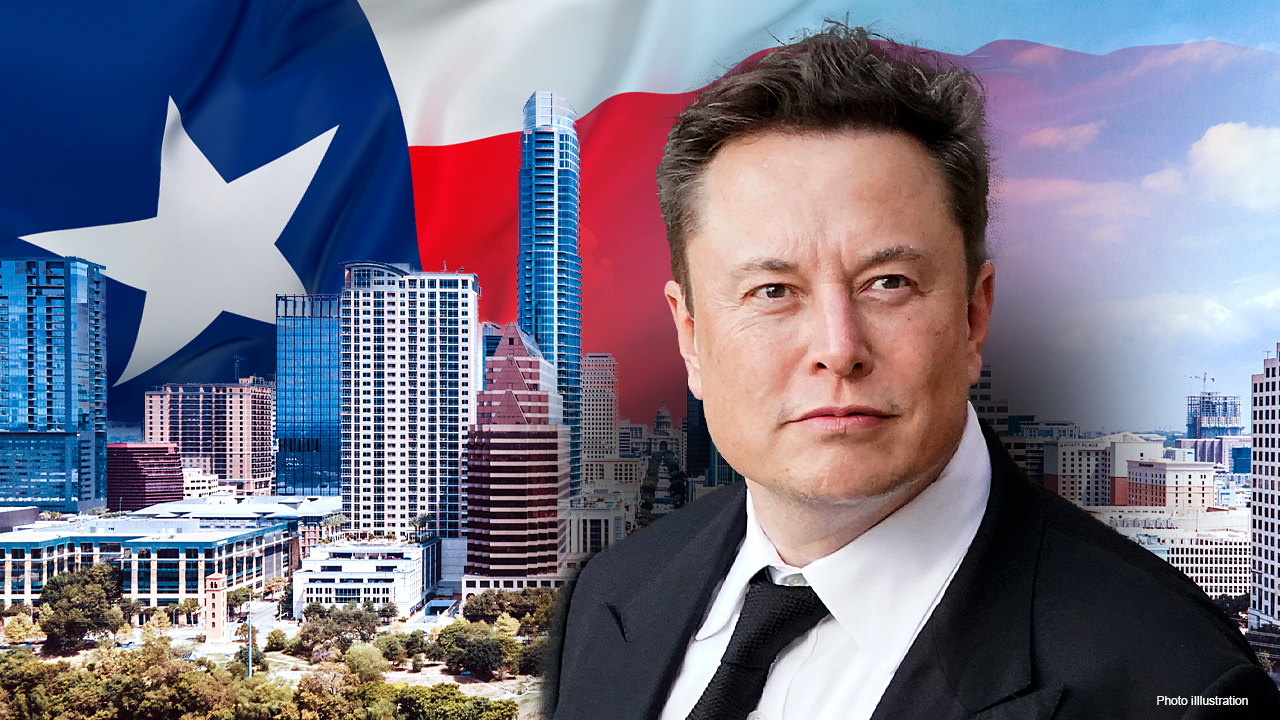 Tesla is now a Texas company, according to paperwork filed with the SEC on Wednesday.

Elon Musk and Tesla are now both officially based in Austin. (AP Photo/Matt Rourke  |  istock)

The automaker announced in a Form 8-K that its corporate headquarters is now located at its Gigafactory in Austin.

Elon Musk announced plans to relocate the HQ from California during October's shareholder meeting, following a year of friction with the state's government over COVID rules and a tweet from California state Assemblywoman Lorena Gonzalez that said "F--k Elon Musk,"

Musk also said the company was reaching the limits of expansion at its original Fremont, California, factory and that the expansive Texas facility offered more opportunity for growth.

"It’s tough for people to afford houses and a lot of people have to come in from far away," Musk added of Fremont. "We’ve taken it as far as possible but…there’s a limit to how big you can scale it in the Bay Area."

Tesla's Fremont, California, facility has been stretched to its limits and includes a production line within a sprung structure many call the Tesla Tent. (Sam Hall/Bloomberg via Getty Images)

Toyota, from which Tesla originally purchased its Fremont factory, moved its headquarters from California to Plano, Texas, in 2017.

Musk himself became a resident of Austin last December. In November, he commented on a proposal to increase police spending after a rise in homicides that followed $150 million in cuts made in 2020.

"Austin should be its city, not a San Francisco copycat," he tweeted.