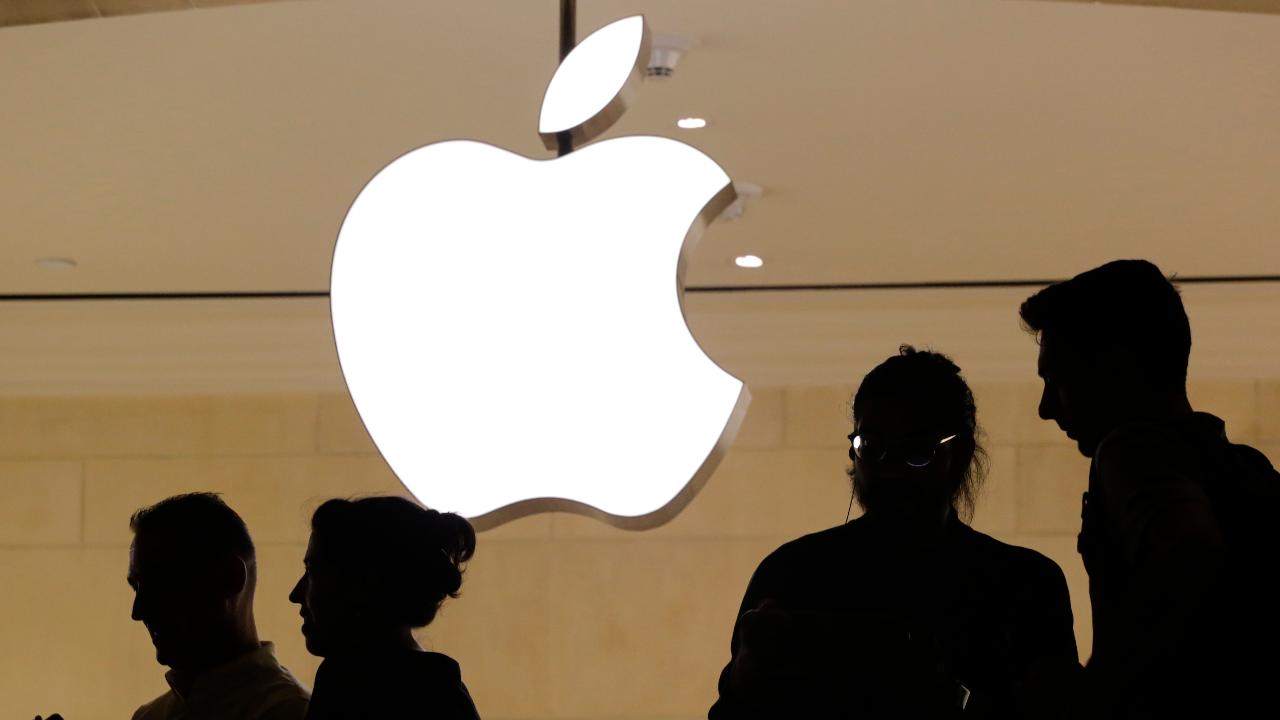 SAMSUNG TO HALT PRODUCTION AT ITS LAST COMPUTER FACTORY IN CHINA

The scheme will extend cash incentives of 4-6% for five years on incremental sales of goods manufactured in India with 2019-2020 as the base year, Technology Minister Ravi Shankar Prasad told reporters

The international cellphone manufacturing companies that have applied under the scheme are Samsung, Rising Star and three Apple contract manufacturers — Foxconn Hon Hai, Wistron and Pegatron.

3D-printed Samsung and Apple logos are seen in this picture illustration. (REUTERS/Dado Ruvic)

Prasad said the scheme is expected to increase Apple's and Samsung's manufacturing base manifold in India.

Nearly two dozen Indian and international companies in the cellphone segment have applied for the scheme, which is expected to generate 300,000 direct jobs in the country, Prasad said.