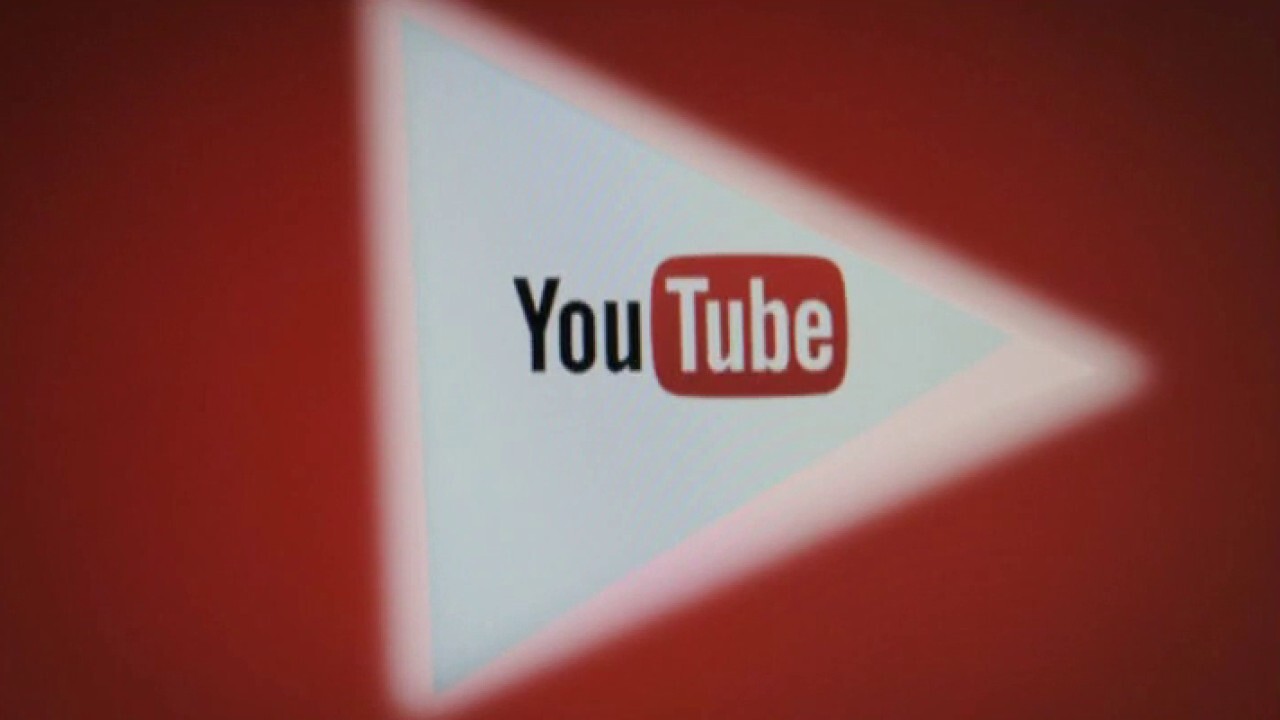 The streaming service removed the tech giant following concern over demands the company made.

Roku is taking action against YouTube TV after concerns the tech giant was engaging in "anti-competitive" behaviors, Fox Business' Liz Claman reports on "The Claman Countdown."

In an email to users earlier in the week, the streaming service warned the app could possibly be removed from their channel store citing "unfair terms." According to Claman, the service confirmed the removal today.

"The digital device maker confirming it has removed YouTube TV from its channel store due to concerns that the Google back streamer was engaging in anti-competitive behaviors. Existing YouTube TV subscribers can still access the app on Roku, the blackout only affects new customers."

Claman also noted the move could have negatively affected Roku's stock, "Right now [Roku] is losing shareholder customers, it's down three and a half percent."

Roku was not the only company that saw lows at the market close, Claman reports that Twitter also saw a dip.

"As the nation reopens post-COVID, Twitter no longer has a captive audience and thus letting air out of the stock. A lot of air. Take a look at the shares, the microblogging giant is about to rack up its worst percentage loss in six months, dropping 13.8 percent at this hour. Lackluster user growth numbers which missed estimates, along with a disappointing second-quarter forecast that user growth could slow as people emerge post-pandemic really hitting the stock here. Plus analysts called out twitter’s lack of participation in recent digital advertising market rebound."