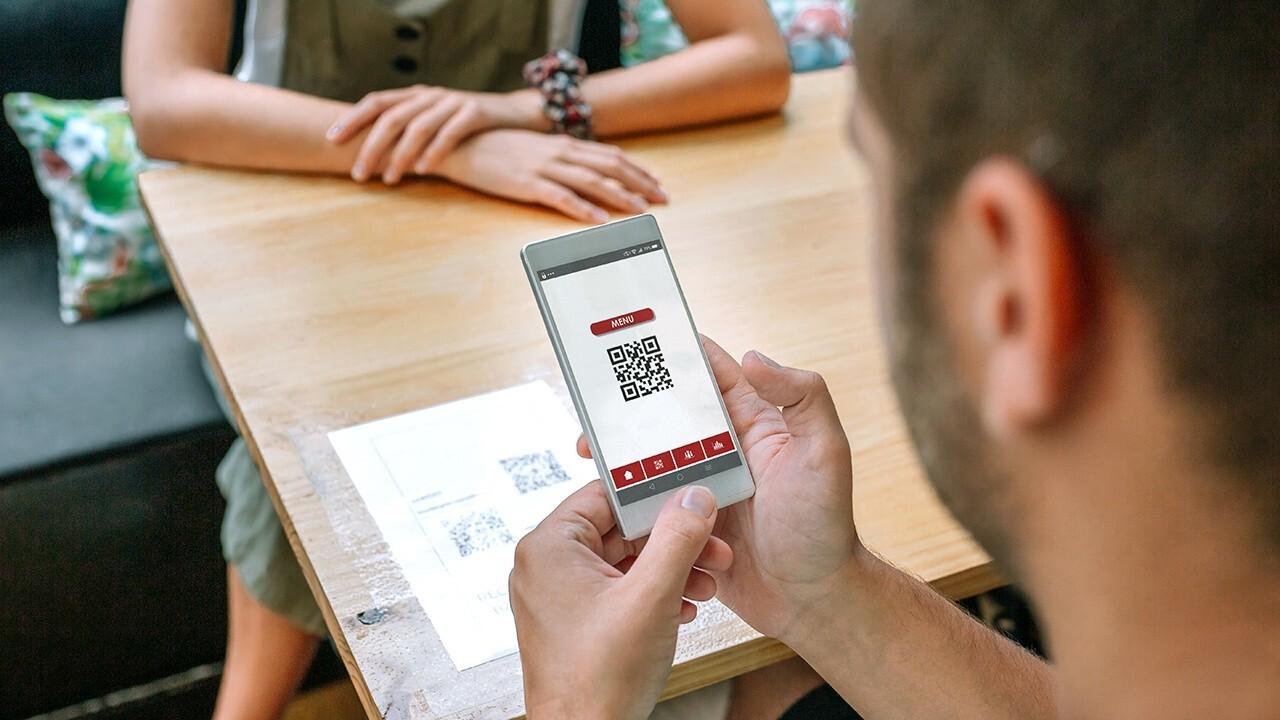 FOX Business' Kurt Knutsson, known as The CyberGuy, argues QR code menus, which many restaurants have adopted to replace paper menus amid the pandemic, can come at a cost.

FOX Business' Kurt Knutsson, known as The CyberGuy, joined FOX Business’ "Mornings with Maria" and discussed the risks and privacy issues that can come with QR codes menus, which many restaurants have adopted to replace paper menus amid the pandemic.

KURT KNUTSSON: Chances are you never thought about what's between your food and the QR code menu you used to order at many restaurant. Those QR code menus were hardly ever seen until 18 months ago. That pandemic changed everything. Shared menus were replaced with pointing your phone camera at a QR code. It opens the restaurant's website to display the menu. Other QR codes are linked to sophisticated systems that also take orders and charge customers. Sounds great.

Well, in fact, a QR code can be programmed to link to anything, and that's where privacy concerns come in. As for restaurants, in many cases, the QR code you just shot is already tracking you. They can track customers unknowingly with when, where and how frequently you scan. QR code systems can activate cookies to track your purchase history, capturing your name, phone number and credit cards to databases. And in some cases that data is offered to other establishments and you had no idea it is. The problem here is that the vast majority of the QR code systems lack any clear privacy controls for consumers to opt-out. Now the use of QR codes is unlikely to slow down, even after people learn how their data can be manipulated. Customers simply enjoy the speed and ease of using QR codes. And after all the letters "QR" come from quick response.

Restaurants are seeing the benefits to their bottom line here. QR code menus reduce labor costs by 30 to 50% since servers don't need to take orders. Payments track customers’ ordering to better know what's selling on the menu is a big benefit restaurant and pushing upsell offers based on the history of what we've been ordering is also a huge hit for restaurants. Fifty percent of full-service restaurants now in America are using QR code menus since the pandemic, according to the National Restaurant Association.

Now, as food ordering is making QR codes more popular, hackers are thinking of new ways to trigger all sorts of trouble, such as misusing QR codes, linking you to malware to launch, for example, a ransomware attack. My best advice here -- don't point your phone at a QR code if you don't know where it's coming from if it's not a trustable source. Like don't go by the bus and go, "Hey, there's somebody said 10% off – I’ll click it," cause that then just could go anywhere and somewhere really ugly. 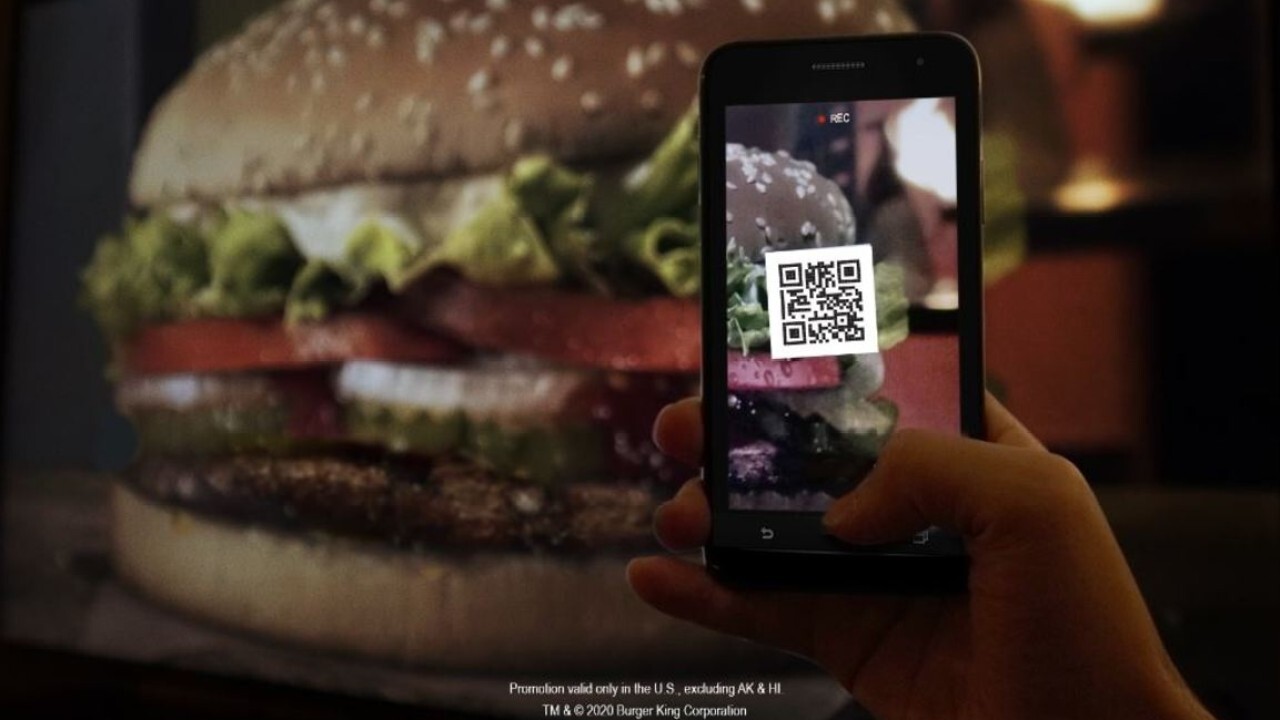