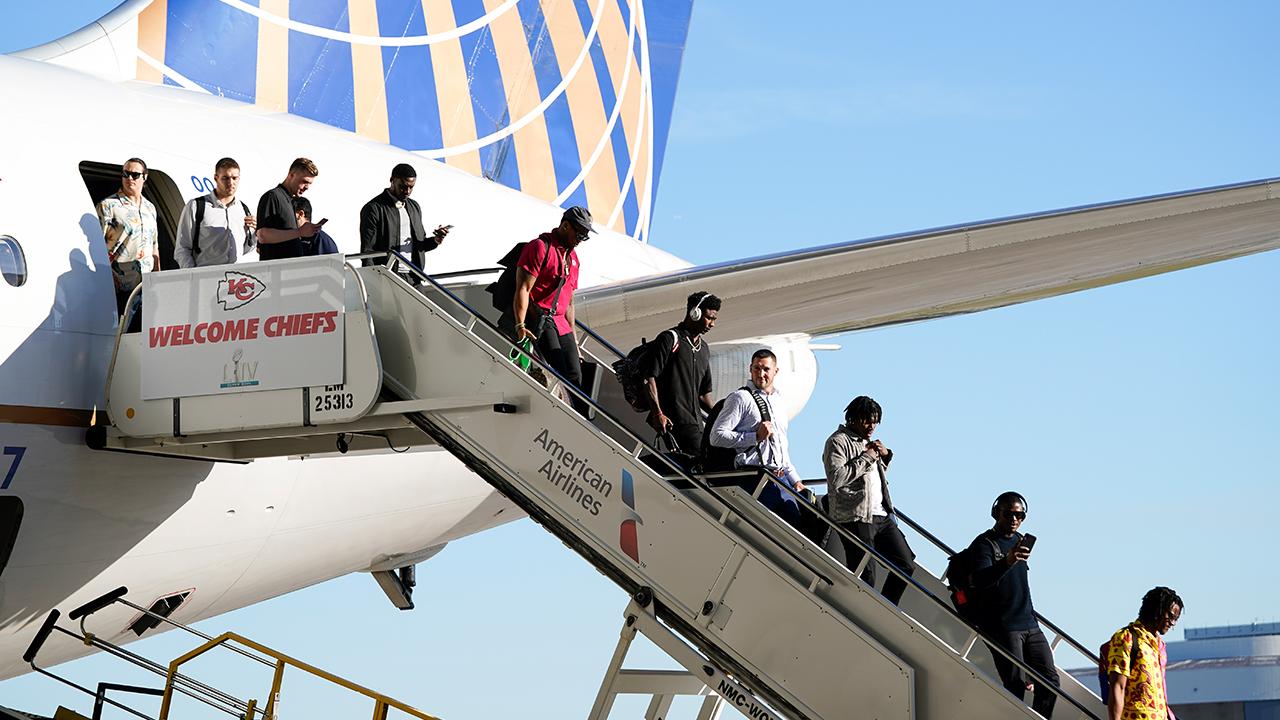 Twitter confirmed several NFL team accounts have been hacked and it is investigating the situation.

The biggest week in American sports is quickly becoming known for the biggest computer hack in sports.

Global sports media kingpin, ESPN, was attacked by hackers hours after nearly all of the social media accounts for the NFL and half of its teams, including the two Super Bowl squads the San Francisco 49ers and Kansas City Chiefs, were hacked. All the cyberattacks came from the organization known as OurMine, which some reports claim have ties to Saudi Arabia.

OurMine has made a name for itself by hacking the social media accounts of boldface names and companies. The hackers have taken credit for gaining access to actor Channing Tatum's Twitter account, Google CEO's Sundar Pichai Quora account and Twitter founder Jack Dorsey’s Vine account. The group in the past usually uses hacks as an opportunity to advertise its so-called "security services."

The league issued a statement on the attack acknowledging their occurrence and steps to move forward.

"On Monday, the NFL Cybersecurity department became aware of a breach of a league-related social media account," the NFL said in a statement. "Targeted breaches and additional failed attempts were discovered across the league and team accounts." 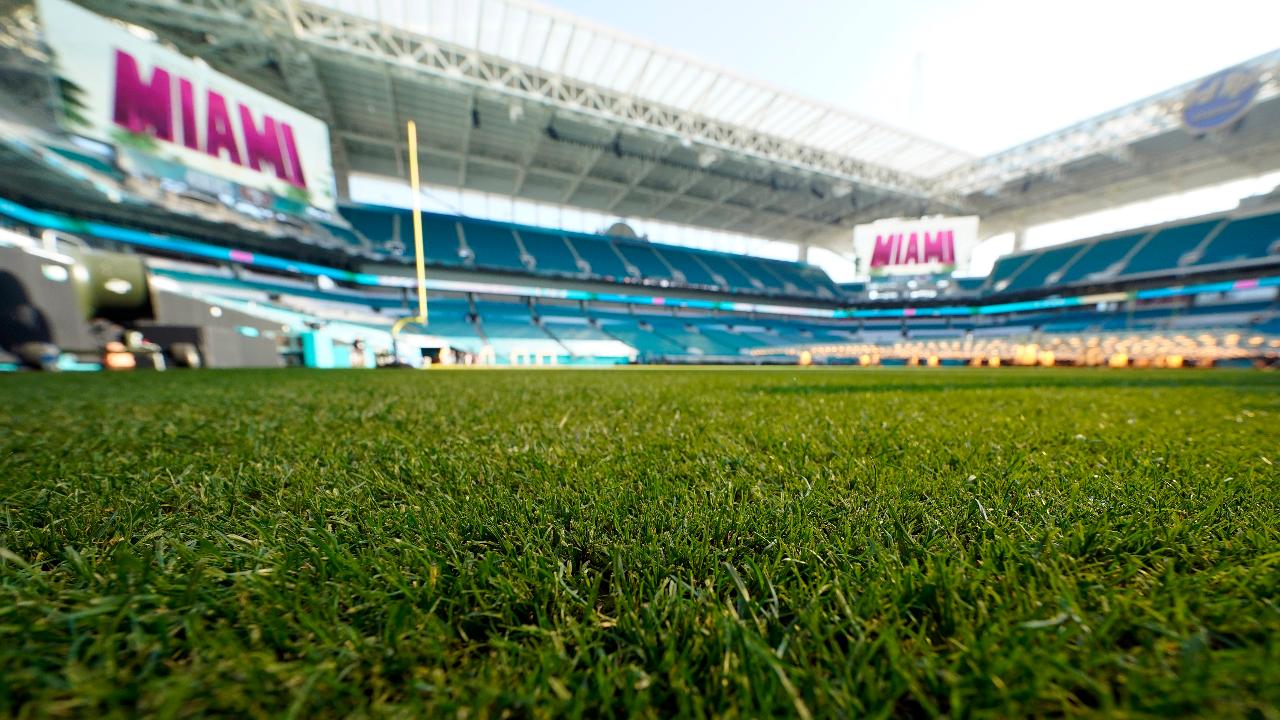 "We continue to work diligently with the teams, which have resumed normal operations," the NFL said. "The NFL and teams are cooperating with its social media platform providers and law enforcement."

The first hack on the NFL was Sunday morning against the Chicago Bears, which featured the message: “Welcome to our new owner @Turki_alalshikh #ProBowl #Bears100 #ChicagoBears.” The pictured and named person in the tweet is described as a Saudi Royal Court advisor on his Twitter account.

A screenshot captured of the since-removed hack on the Chicago Bears Twitter account (above) and below is the social media account for the man who OurMine claimed was the new owner of the team.

NBC News, in a report on the story, claimed the OurMine is "a Saudi hacking account that promotes its own cybersecurity services." In an email exchange, an alleged member of the hacking group said of the attacks: "We pick our targets randomly, and we already tried to contact them before the tweets but we didn't receive any response yet."