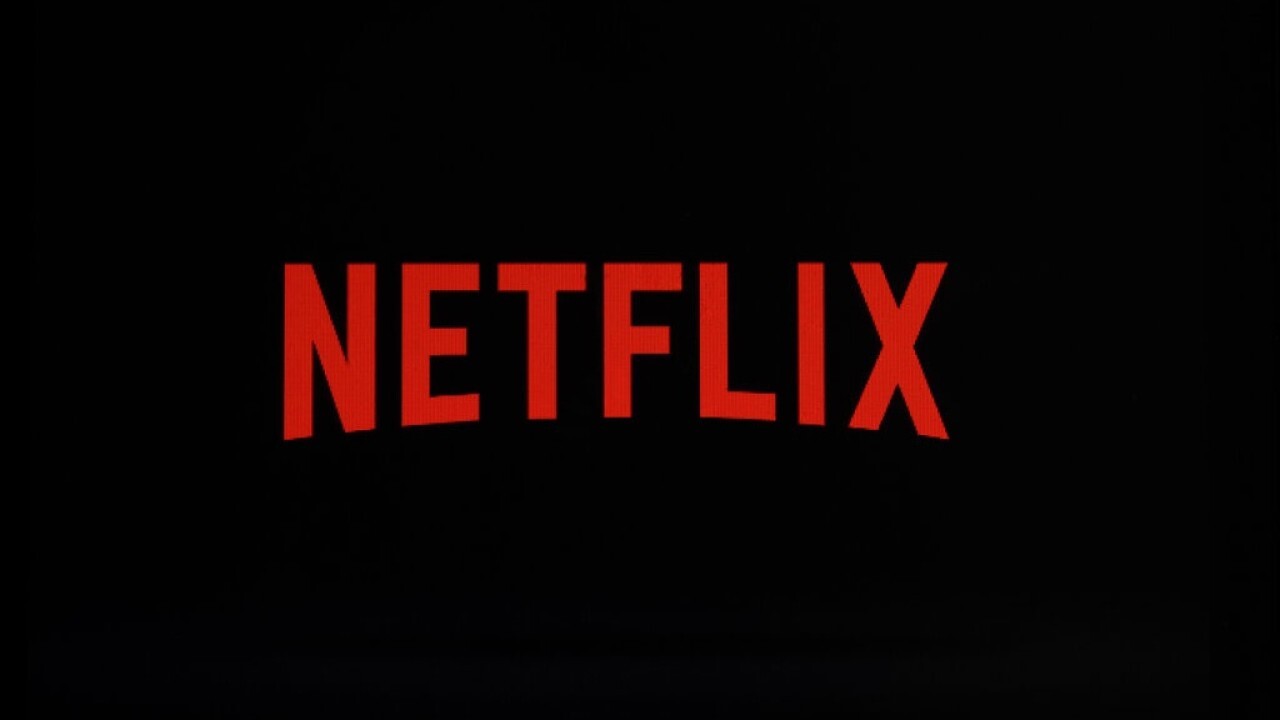 Netflix is officially launching the first games for its mobile app, which will be available on Android devices starting Wednesday and roll out on iOS devices at a later date.

The streaming giant's global subscriber base will be able to download and play five mobile games, including "Stranger Things: 1984," "Stranger Things 3: The Game," "Shooting Hoops," "Card Blast" and "Teeter Up."

The games, which are included with Netflix subscriptions and come with no ads, additional fees or in-app purchases, can be played on multiple devices within the same account. They are not available on kids' profiles.

"Whether you’re craving a casual game you can start from scratch or an immersive experience that lets you dig deeper into your favorite stories, we want to begin to build a library of games that offers something for everyone," Netflix vice president of game development Mike Verdu said in a blog post.

Netflix made its gaming plans public following Verdu's hiring in July. The company noted in a letter to shareholders that it was in the "early stages of further expanding into games", building on previous efforts such as Black Mirror Bandersnatch and its Stranger Things games.

"We view gaming as another new content category for us, similar to our expansion into original films, animation and unscripted TV," the company said at the time.

Netflix began testing the gaming platform in Poland in August and Spain and Italy in September.

The official rollout of Netflix's mobile gaming comes as it looks for new ways to differentiate itself. The streaming industry has become a crowded field with competitors including Disney+, Amazon Prime Video, AppleTV+, HBO Max, Peacock and Paramount Plus.